Before you head to a vape store, it is necessary that you understand that, you are going to face false starts on your vaping. There are those who try picking up an e-cig and vow never to touch it again. For others, over time, they will slowly cut down.

The idea is all about having one cig in the morning or has ten in the entire day and in case that happens, you don’t have to bit yourself about it. If you have cravings for a cigarette when you start to vape, it could be that there is a need of adjusting something like the strength of your liquid for example.

Other things before you go to a vape shop is to ensure that, you know how to vape like a vaper and not like a smoker. The initial mistake made by people is normally trying to vape the way they smoke. When you decide to puff very hard on a cigarette, it makes you to get more smoke but that doesn’t work with vaping.

There is nothing already burning and lit, and thus, your e-cig requires that you give it time before it starts to produce vapor. You will have to make it a habit of vaping like a vaper. Steady, slower and longer puffs will make a difference in your vaping.

It is also possible to get frustrated because as a smoker, you get your nicotine hit instantly as cigarettes have been tweaked over several years to make sure that this happen. The hit of nicotine from the vaping normally takes longer but on the other side, it gives a satisfaction which lasts longer.

If you are having a vape and you find that you are still feeling a craving, you need to wait for a few minutes. It is hard to not to feel frustrated, but you will be surprised on the way you will adapt very fast to the difference. 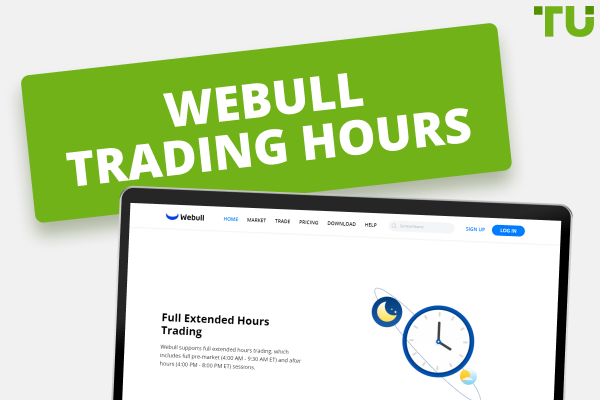 What types of pools should you know before adding one to the backyard? 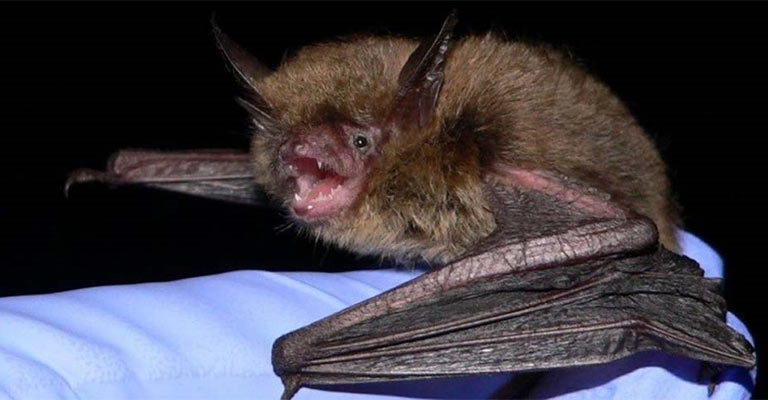 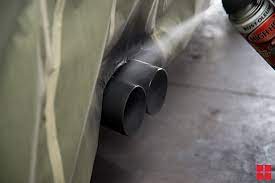