Angular is an app development framework that is ranked second as the most popular technology after Node. Web development has seen the rise of new methods, technologies, and perspectives to make the stuff better, easy, and fast response, and for the same reason, Angular came into existence. There is no doubt that the popularity of Angular tools is increasing rapidly day by day. The big reason behind its increasing popularity is that it is a front-end tool that is equipped with robust components to help developers create easy, readable, and maintainable codes. It also provides developers with robust tools to build the client-side of mobile applications. Angular is one of the most used and highly recommended tools for web development.

Angular is important for app development projects as it is supported by Google. Google tends to support it for the long term. It plans to stick with it and scale up ahead. Hence, it is useful. Angular can help you set up your initial angular development environment through Angular CLI, becoming essential. The main benefits of using angular are that it is easy to understand and learn, has a wide range of tutorials and documentation, offers swift compilation, and supports newcomers.

As the framework grew in demand and popularity for single-page applications, it was quickly picked up and adapted. But, the concern is that it has been under continuous development. Every new release has many new features along with previous issues resolved. So it’s time to know what is Angular?

We live in a digital age where almost every sector, from social media to healthcare, from online banking to e-commerce, and people worldwide are using mobile and web applications for almost everything. These applications are helping us with our day-to-day life, offering a seamless user experience and interface.  These apps offer reliability with the Angular framework only, which makes it easy to create robust apps.

Angular is known as a framework and platform for creating single-page client applications with the help of Typescript and HTML. It is component-based and can build scalable web applications. It is also known for well-integrated libraries that cover a wide variety of features that involve forms management, routing, client-server communications, and many more features. Angular can help you design, develop, create, test, and update your code. It is a flexible and scalable platform that can be fixed with both single-developer and enterprise-level applications. It can bring structure and consistency to web application development and provides maintainability and scalability.

Angular is specially designed to make updates straightforward, so it is beneficial to take advantage of the latest development that too with minimum effort. Angular provides extra features that can be added to the software without requiring extra effort.

Angular is a huge community that consists of a diverse group of around 1.7 million developers, content creators, and library authors. It provides a clear and standard structure for developers to work with. Angular helps users to create large applications in a manageable manner.

The architecture of an Angular application is based on some fundamental concepts.

Angular is a full-fledged MVC ( model-view-controller) framework that provides perfect and clear guidance on how the application should be structured and offers bi-directional data flow while providing real DOM. Angular can be defined more clearly with the following mentioned angular applications.

Event Binding- It allows your app to respond to user input in the target environment by updating the application data.

Property Binding- It enables users to interpolate values that are computed from application data into the HTML.

So Angular comes with its own advantages and disadvantages. Its current version is known as Angular 11. It is specially designed to create and design apps suited to mobile services or other more complicated applications. Upgrade your angular with its current and upgraded version now. By visiting this site you can know this about https://techktimes.com/ 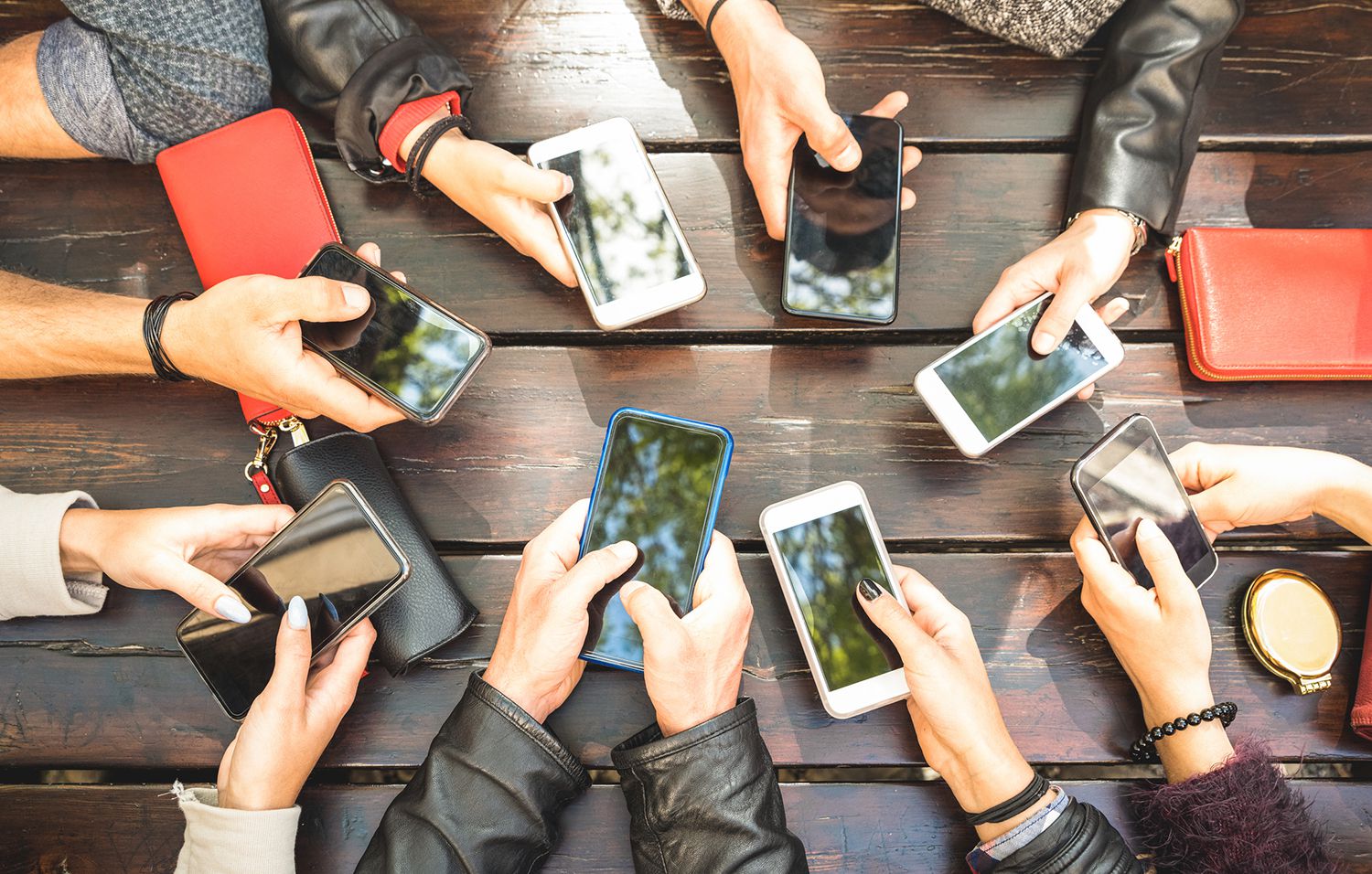 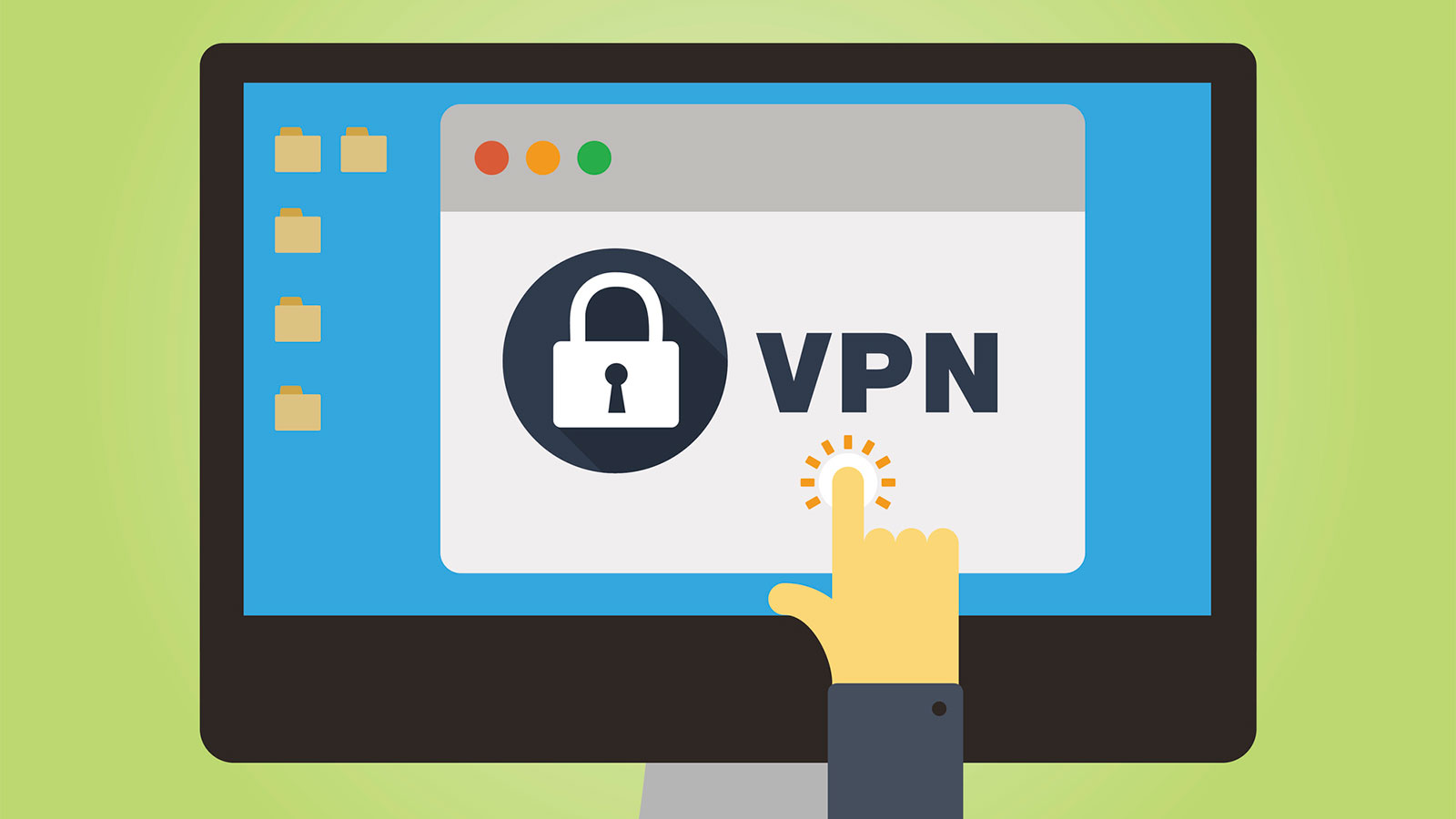 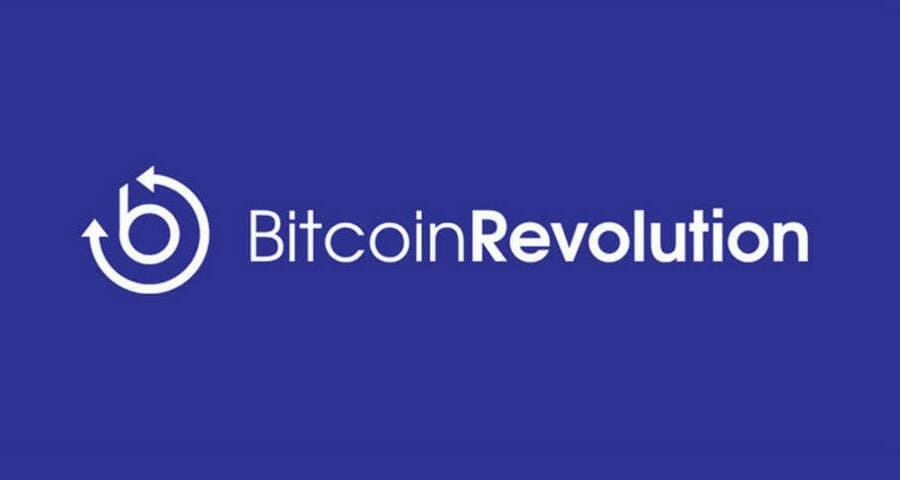