Since everything is dominated by internet today, you cannot miss out on it. And while that is the case,
you should also know that web applications are absolutely prone to a number of susceptibilities, which,
in case left unaddressed, can get exploited to compromise application processes and data.

If there are threats, there are security measures too. Talking about AngularJS security, the applications
can get secured in two main ways. First, securing overall web APIs means that just the authorized users
may access them. Second, simply developing the client-side security objects that control overall access
to HTML UI elements.

If you are wondering what is this Angular all about, it is a well-known framework that is maintained by
Google to simplify development &overall testing processes amongst the developers across the world. In
general terms, it is kind of an open-source framework to address the problems and issues of web
development processes &it even vouches on offering awesome expressions via ease in integrating HTML
codes as well as application modules in the framework.

Actually, it helps developers in upkeeping overall web infrastructures with ease &absolute
comfortability. It is constructed on the MVC architecture which generally used for designing extensive
internet applications. The frameworks followgeneral HTML & offers extension (in the shape of
directives) which has the ability to make any web site completely responsive & dynamic. It can even
automatically synchronize with models &even views making AngularJS development an absolutely easy
process.

Moreover, it follows the DOM methodology that focuses primarily on adlibbing testability &
performance. So, in short, Angular JS’s features are not just limited to security –but it also a way to
binding, templates, dependency injections, MVC structure, directives & testing features.
It safeguards you from XSS

You know AngularJS by default applies automatic type of output encoding and input sanitization, which
is context-aware for any type of data values that are pushed on to the DOM. As long as you are carrying
out things the “Angular” way you benefit from the safeguard.

You know everyone and anyone can inject their scripts into that of DOM elements to steal the website
data, such as credentials or even that of web tokens. There are so many manners in which that attackers
can inject their scripts; a convenient way to do this is adding a simply <script> tag. They could even
insert pop-ups or text fields to steal the user information. Another dangerous malfunction they could
even perform is to insert <a> tags, which, in case a user clicks them, is going to redirect the user to some
other website.To avert these kinds of malicious and dangerous activities, any values inserted into a
webpage must definitely be sanitized. Angular is something that considers all the values as untrusted, by
default. So, it is your responsibility to filter them before they get added.

Now, it is the process of collateral untrusted values, and it depends on context. The security contexts are
that of HTML (binding inner HTML), then style (CSS), attributes (binding values), and even that of
resources (referring files). You should definitely covert the untrusted values provided by users into that
of trusted values with the right tool. Anyhow, while you have right tools working for you, you can still
secure your platform against threats.
Know about Offline template compiler

Template injection is another type of inserting vulnerable scripts into your webpages. An offline
template compiler assists you prevent an entire class and enhance the performance of the application,
too. Even though you can use dynamic templates in safer way, it would be good if you avoid them.
However, even if you are using them, make sure that you have proper security system running in the
background to ensure safety.

Try not to customize Angular files

Customization of any type of Angular files are going to make you rely on the version you are using. You
could even miss the security fixes in later versions. So, the finest practice is to share your improvements
or fixes with that of the Angular community and make a proper pull request. Also , your changes could
even override the existing behavior and head to some security issues. Well, if you have any doubts
about such a thing, you can always consult the experts like AppSealing and they might guide you step-
by-step.

You should never forget that angular constantly updates its libraries, and it may fix security defects fond
in previous versions. You should always check the Angular change log for any sort of security-related
updates. Remember, no matter this application or any other type of security applications, it is a good
practice to update them as soon as they are having a next version. There are many reasons for updates
like: 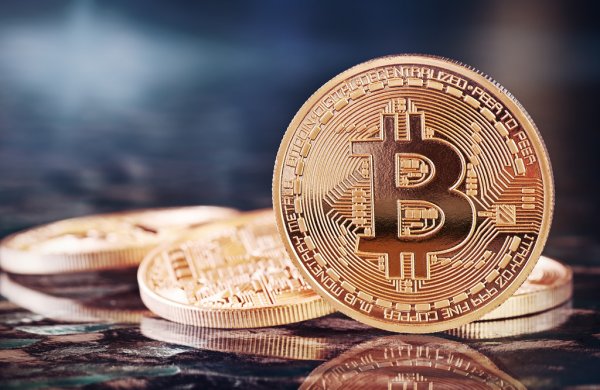 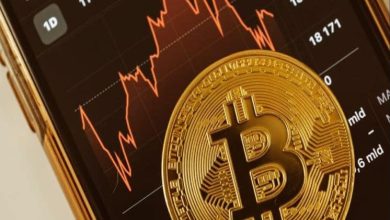 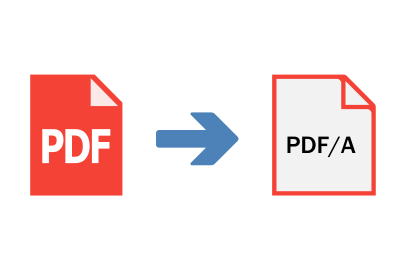 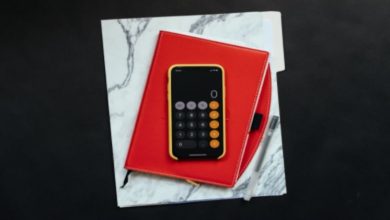 Are You Looking for the Best CPA Near You? It’s now easier than ever!