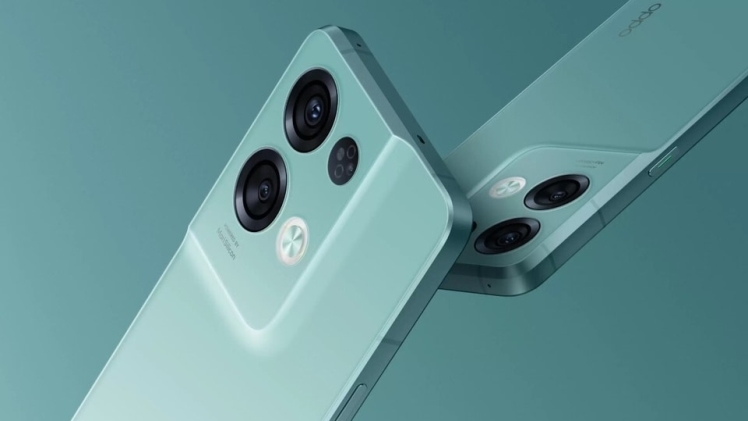 Oppo is a popular smartphone company that has made a significant impact in the UK market this year, releasing highly rated devices like the Find X5 Pro and the Reno 8. OPPO mobile phones have gained the trust and reputation of smartphone consumers in India by consistently renewing their models with innovative styles and features. Are you interested in the oppo upcoming mobile 2022?

There are many Oppo 5G phones available in India, and this list includes all of the models that have been released there as well as worldwide. In addition to the features of each Oppo 5G mobile phone, you will find information on the Oppo 5G mobile price here. Let’s look.

Oppo Find X5 This is the phone Oppo chose to demonstrate what it is capable of as a brand, and the results are astounding. However, the price is very high, but, after all, excellence in performance comes at a cost. Both phones have an interesting design that sets them apart from rivals thanks to a noticeable camera hump and a curved screen. Additionally unique is the design, and we discovered the battery to be dependable even under heavy use. If you have the budget, this is the best new mobile phone of Oppo.

The Reno 8 Pro, Oppo’s most recent smartphone, has a striking look and some great specs. The Reno 8 Pro, which was introduced at the end of August, is the newest smartphone in Oppo’s lineup. It provides outstanding performance, a beautiful OLED display, and an eye-catching design at a somewhat lower price range than the Oppo Find X5 Pro. For a mid-ranger, the Oppo Reno 8 Pro’s shooting features stand out in particular. It features MariSilicon X image processing, which makes all of your photographs pop with color and definition, and it can record 4K video.

OPPO Reno 8 Z runs on Android 12 which has a non-removable 4500 mAh Li-Po battery. This model includes a dual SIM (Nano-SIM). The phone weighs 181 g and measures 159.9 by 73.2 by 7.66 mm (height by width by thickness). The OPPO Reno 8 Z has a triple rear camera with a resolution of 64 MP + 2 MP + 2 MP, LED flash, and autofocus. Although there is no flash, the front camera is 16 MP. Night Mode, Photo, Video, Professional Shooting Mode, Panorama, Portrait, Time-lapse, Slow-motion, Text Scan, Extra HD, Google Lens, Macro, and Stickers are additional features supported by the camera. This model has a Color AMOLED Screen with a 1080 x 2400 pixel resolution. The phone’s capacitive touch screen measures 6.43 inches in size and features a 395 PPI display density (Pixels per inch).

On September 16, 2022, OPPO released publicly the Oppo K10x 5G.  This mobile might come at best mobile phones under 25000.  Oppo K10x 5Gs particular model has a 1080 x 2412-pixel Color IPS LCD Screen (16M Colors). The phone’s capacitive touch screen measures 6.59 inches in size. It features a 405 PPI display density (Pixels per inch). Additionally, it has a Qualcomm 695 Octa Core processor running at 2.2 GHz. With 6 GB of RAM, this phone is ideal for playing high-end games or running demanding programs. The phone has 128 GB of internal memory, which is more than enough to accommodate your extensive gaming library or lengthy playlists.

The prices of OPPO mobile phones displayed in India will generally be accurate. Since OPPO phones have progressed with creative designs and features, they have won the confidence and a reputation among smartphone consumers in India, which is why Oppo’s future phones in 2022 are so highly anticipated. I hope this list makes it easy for you to Buy Mobile Phones Online. The next mobile phone of Oppo is prepared for a successful launch in 2022.

There is no doubt that the modern kitchen has...
Technology

How To Build a Great Career in Tech

A career in technology can encapsulate an entire range...
Technology

If your laptop or desktop fan is operating at...
About Us