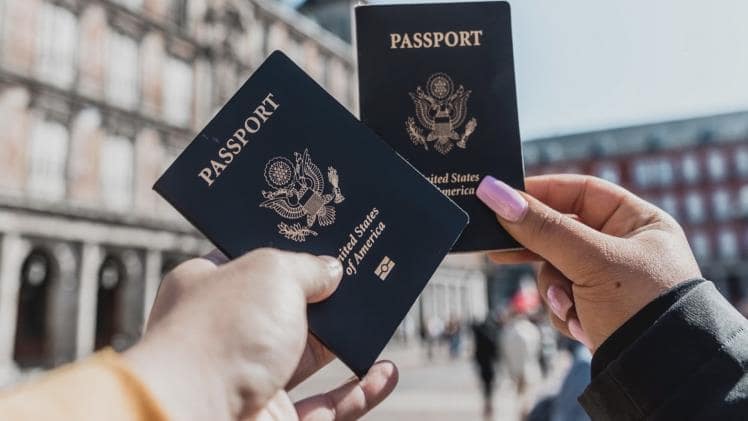 Who is Eligible for UK Settled Status (ILR)?

Indefinite Leave to Remain is a condition that’s not attainable by just any person who resides in the UK, but only those who fulfil specific criteria.

UK’s immigration law lays out various options for people who wish to remain in the country, but they’re not devoid of difficulties and challenges. One of these options is the Indefinite Leave to Remain (ILR), which allows UK residents to remain in the country without the restrictions normally found with the different visa routes initially available.

In short, Indefinite Leave to Remain grants authorisation for permanent residence, giving individuals almost the same rights vested on UK citizens, such as the right to leave and enter the country at will, work, vote, and receive free healthcare through the NHS.

Getting ILR status is the first steppingstone towards obtaining full British citizenship via naturalisation.

Who is Eligible for Indefinite Leave to Remain Status (ILR)?

UK visas admitted as “gateways” for Indefinite Leave to Remain status include:

If you’re under a visa that’s not eligible for ILR, you could try to switch to one of the visas listed above so that you can apply for ILR later on.

Eligibility demands vary according to the type of visa you hold but, in general, you would have to convince the UK Home Office that you:

You can also be granted settled UK status without needing to apply for ILR if:

Let’s go over the process for obtaining Indefinite Leave to Remain.

What Form Do I Need to Fill Out to Apply for an Indefinite Leave to Remain?

UK authorities have issued two different forms for different cases. You can apply for UK indefinite leave to remain using any of the two forms below depending on your case:

You need to choose the form very carefully, for they contain specific questions that closely relate to your current immigration status.

What Documents Should Accompany my ILR Application?

Your application form would have to be accompanied by the following documents and information:

These documents must be the original issues. If you present copies, you must justify why you were not able to present the originals to the immigration officer.

All of these requirements also apply to the dependents included in your application.

How Much Time Does It Take to Get my ILR Approved?

There is no specific timeframe, though an ILR petition could take up to six months to get processed depending on the complexity of the case or whether you’d have to show additional documentation.

What If My ILR Application Gets Rejected?

If your Indefinite Leave to Remain application is refused, you are still allowed to appeal the decision if you believe that the Home Office has erred in judgment, in which case the application would be analysed by another immigration officer.

You could alternatively resubmit your application if the original had mistakes, but that means you’ll have to pay the application fees again.

How We Can Help

As enticing as ILR looks, it’s understandable that many people would feel overwhelmed by the amount of paperwork involved, which is why immigration lawyers at Total Law make it our duty to facilitate all the process so that you won’t have to suffer any grievances or setbacks at any point.

Our staff is thoroughly trained to handle Indefinite Leave to Remain applications at any stage and in a wide array of situations. No case is exactly the same, and each process presents its own particularities, which is why it’s important that you get in contact with our competent immigration lawyers so that they can assess your eligibility and recommend the best course of action you should take.

Getting Indefinite Leave to Remain status could involve a headache-inducing process. Our highly-qualified staff of immigration law specialists should be capable of helping you get on the right track regarding your ILR application so that it goes smoothly and without any obstacles.

Could my ILR status get revoked?

You could have your Indefinite Leave to Remain status revoked if:

What score should I get on the “Life in the UK” test?

You would need to score 75% or above so that it’s considered a “pass”. For the record, you’re not bound to present this test if you are under 18 years old or over 65.

How Much Time Do I Have to Legally Stay in the UK to Apply for ILR?

It depends on the type of visa you have at the moment. Normally, you should stay in the country for a period of five years, though that time could shorten considerably if you are a holder of an Innovator or Global Talent Visa, among others.

Those under “Long Residence” status would have to wait ten years if they’re 18 or older and seven if they’re under 18.