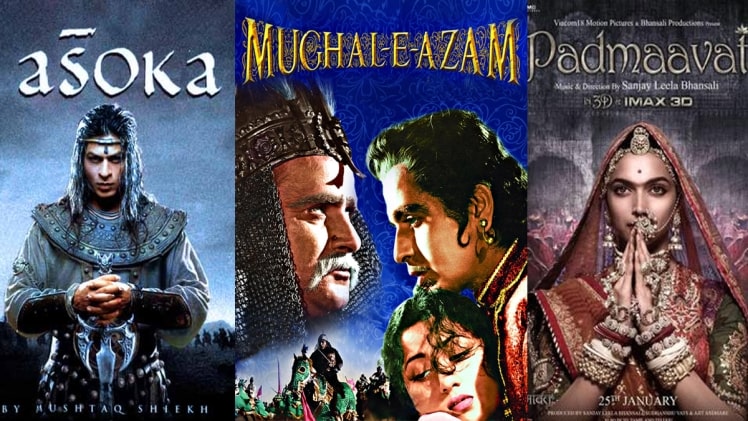 The struggles of that period have been well documented by historians, newspapers, and other forms of media. In addition, the multiple events and revolts that took over the country in this period have also been covered quite well by Bollywood.

If you look around, there are a large number of movies that specifically cater to this period of Indian history. If you are eager to watch some of these films, then here is a list for you.

The story of Sardar Udham Singh revolves around the tragic life of the Jallianwala Bagh massacre. The Lieutenant Governor of Punjab, Michael O’Dwyer is the primary antagonist here. He was the one who ordered his troops to shoot down the people in Jallianwala Bagh. Now Udham Singh is one revolutionary who has taken it upon himself to seek revenge for the merciless killings.

Starring Bollywood superstar Vicky Kaushal in the lead role of Udham Singh, this one is a must watch. You can see Udham Singh’s journey unfold on Amazon Prime Video.

Lagaan is one of the most popular films of all time in India. The word ‘lagaan’ itself means agricultural tax and is themed primarily around the oppressive rule of the British and cricket. The story is based around a farmer, Bhuvan, who challenges the British captain Andrew Russel for a game of cricket. The condition is that if Bhuvan and his team win, they will not have to pay lagaan for a period of three years.

One of Bollywood’s leading actors, Aamir Khan, played the titular role of Bhuvan in this film which earned massive praises and is considered an iconic film till date. You can stream Lagaan on Netflix.

RRR is a fictional tale that revolves around the life of two revolutionaries who decide to go against the British Raj. The story is based on the lives of two real life heroes from Andhra Pradesh and Telangana – Alluri Seetharama Raju and Komaram Bheem. Directed by SS Rajamouli, the movie has an ensemble cast with NT Rama Rao Jr., Alia Bhatt, Sanjay Devgn and others in significant roles.

Manikarnika: The Queen of Jhansi

The Queen of Jhansi is one of the most popular Queens of India. This movie is based on her story, with popular actress Kangana Ranaut playing her role. Watch how the Queen revolts against the mighty British empire and goes to any lengths to stop them from annexing her empire. You can stream Manikarnika on Amazon Prime Video.Touch here:  thiruttumovies 2019

Mangal Pandey was one of the first revolutionaries who stood up against the British Raj. He played a pivotal role in the revolt of 1857, which ended up causing a major shock to the British. The story revolves around how he openly said no to the British Raj when they forced him to use objectionable cartridges in a new rifle. Aamir Khan played the main protagonist in this film. You can watch it on Amazon Prime Video.

There are many more movies that encapsulate the Indian revolts against the British. However, if you do wish to start somewhere, then this list is perfect.