Surfing is more than a sport. For many, surfing is a lifestyle, a culture, and the perfect excuse to travel the world. If you belong to this tribe of crazy adventurers, continue reading, because here we will tell you which are the Best surf destination.

The first thing a surfer looks for are waves… and good ones. In that aspect, the geography of these countries guarantees excellent waves. What do you say? Do you dare to know the best places to practice surfing?

Believe it or not, Ireland is a great surfing destination. In particular, Bundoran, a city in the north of the country, attracts athletes from all over the world who are attracted by its immense beaches and the particular lifestyle of Ireland.

Bundoran’s day to day life revolves around surfing. The city is small, but its few streets are full of surf shops and schools for beginners.

Surprisingly, the water is not so cold and it is a spot that can be visited throughout the year. However, in summer the waves are smaller, ideal for those who are taking their first strokes in this sport.

In a list of the Best surf destination, the United States cannot be missing. It would be inexcusable, because Hawaii is the birthplace of surfing, the place where it all began.

Surfing is a central sport in Polynesian culture. When British explorer James Cook arrived in Hawaii in 1778, he was surprised to see the Aborigines playing a strange sport. Over time, surfing became one of the most popular water sports in the world. Hawaii’s waves are simply spectacular.

Located in the heart of Central America, Costa Rica is an earthly paradise, an ecological destination, and one of the best countries for surfing. Although relatively small, Costa Rica has it all: mountains, rainforests, volcanoes, and of course amazing beaches for surfing.

In Costa Rica, you can afford to ride waves in two different oceans: the Atlantic (Caribbean Sea) and the Pacific. The high season is between April and October, but the reality is that there are surfers throughout the year.

The most popular places, both for the quality of its waves and its beaches, are Tamarindo, Salsa Brava, Playa Naranjo, and Playa Avellanas.

As an excellent Polynesian country, New Zealand breathes surfing. The most famous beach is Manu Bay, whose legend began in 1966, with the premiere of the documentary The Endless Summer. Today, Manu Bay is a must for any surfer and the scene of multiple international competitions.

Brazil has more than 7 thousand kilometers of beaches. Therefore,  it is one of the Best surf destinations to practice surfing. You definitely have many options to choose from.

In any case, the city of Florianopolis is one of the most chosen destinations and, within this city, Joaquina is its favorite beach. For at least 50 years it has been one of the most outstanding surfing destinations in South America and has hosted several world championships.

When one thinks of Japan, many words come to mind… and surfing is not one of them. However, the country of the rising sun has much to offer lovers of waves.

30 minutes from Tokyo is the city of Ichinomiya. It is a place that is characterized by the constancy of its waves. So much so that the organizers of the 2020 Tokyo Olympics chose Ichinomiya for the debut of surfing as an Olympic sport.

Among surfers, Uluwatu is the most famous beach in Bali in Indonesia, one of the best countries for surfing. It is guarded by an 11th century Hindu temple, built on incredible cliffs.

Uluwatu is characterized by constantly having waves, although their characteristics vary throughout the day. Therefore, it is recommended to have a little experience before trying to mount them.

Nearby is Padang Padang Right beach, with perfect waves for beginners. But be careful, you should not confuse it with Padang Padang Left, which is extremely dangerous and only for expert athletes. The best time of year to go is from May to September, during the dry season. 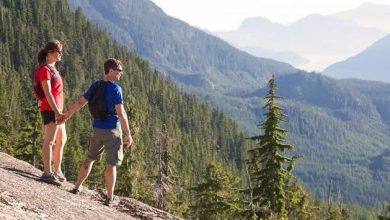 How to Enjoy Hiking This Summer

Which country’s lori do you prefer 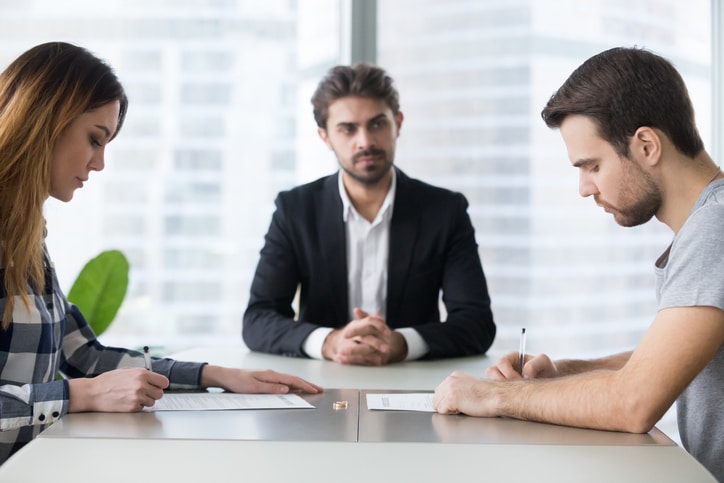 Annulment in Georgia- What You Need to Know 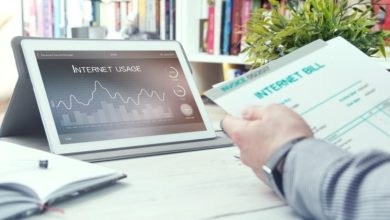 How to Save On Your Next Internet Bill?