Because of the conflict in the country, there is a humanitarian crisis in Ukraine right now. Many children have been left without parents or other caretakers, and they are struggling to stay alive.
Some orphanages are full and can’t take any more kids.

This means that a lot of kids have to go to foster homes or other places. Because of this, many of these children who have lost their parents are in terrible physical and emotional shape.

Ukraine has a population of over 45 million people, and between 70,000 and 110,000 orphans live there. There are more than 650 places in the country where these orphans can live. About 60 percent of orphanages are run by the government, while the other 40 percent are run by private organizations.

The majority of orphans in ukraine reside in rural areas with a small number living in urban areas. The average age at which an orphan is admitted to an institution is six months old. The average stay for an orphan is three years before they are placed into foster care or returned to their family. Ukraine has been working to increase its adoption rate as well as providing more support for its existing orphans.

Causes of the orphan crisis in Ukraine:

In recent years, the number of children living without parents has gone through the roof in Ukraine, causing a crisis of orphans. The high unemployment rate in Ukraine is the main cause of this crisis.

This has caused more families to break up and more children to be left behind.
Even worse, the government hasn’t been able to help these families as much as they need. Because of this, many kids are now on their own and struggling to stay alive.

A big reason why there are so many orphans in Ukraine is because of poverty. This means that many families can’t give their children food, clothes, and a place to live. Because of this, a lot of kids end up without parents.

Ukraine’s orphanages are having a hard time taking care of all the children who have lost their parents because of poverty. The government of Ukraine has promised to help orphanages, but that is not enough. The government also needs to create jobs and improve the economy so that families can afford to care for their own children.

Orphans got financial help and a home from these programs. When the Soviet Union broke up, these programs stopped and a lot of orphanages shut down. Because of this, a lot of kids lost their homes and had no one to help them.

In response to the orphan crisis, the government of Ukraine has made new social programs. Children who are poor or who have lost their parents can get financial help and a place to live with a family through these programs.

Ukraine is one of the poorest places in Europe, and its health care system struggles to meet its people’s basic needs. A lot of parents die or get sick in Ukraine, so there are a lot of orphans. This has led to a rise in the number of children who are left without parents and can’t get the care they need, so they are often moved from home to home.

This makes them open to being abused and used, which makes their situation even worse. The orphan crisis in Ukraine is caused by bad medical care and a lack of resources, both of which need to be fixed if the country wants to deal with the problem head-on.

For Ukrainian orphans, the future looks bad. Children who live in orphanages in Ukraine have very hard lives. Many government social programs and benefits are not available to them because of their situations.

This makes them less likely to get jobs than adults, which can put them in long-term poverty. Also, without family support, many orphans find it hard to get close to other people, which can make it even harder for them to find long-term success in life.

Can anything be done to better the situation of the orphans in Ukraine?

Ukraine is one of the poorest countries in Europe and, according to the World Bank, it has one of the highest rates of child poverty in Europe. This situation has led to an increase in orphans in ukraine, who make up 25 percent of all children living in poverty.

One way to solve this problem is to care for orphans in a comprehensive way. This approach thinks about more than just giving people food and a place to live. It also takes into account education, health care, and emotional support.

Not all orphanages are set up to provide these kinds of services, which is why Ukraine and other countries with a lot of orphaned children need to put money into holistic care programs.

In conclusion, The situation of orphaned Ukrainian children is both heartbreaking and frustrating. Even though people from all over the world have donated, the children still lack important things like food, shelter, and medical care. International efforts are needed right away to find and adopt these orphans. 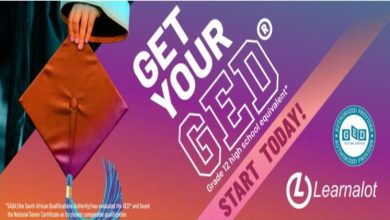 Transform your life with the GED 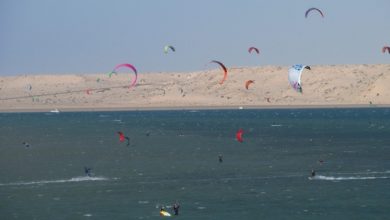 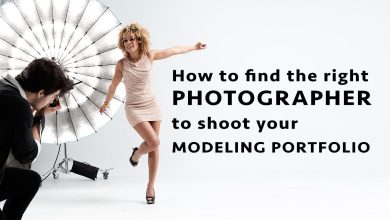 How to find the right model photographer to shoot your portfolio 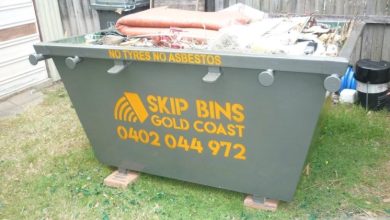 Most Affordable Skip Bins on the Gold Coast