How Is HIV Transmitted?

It is commonly known that HIV is a sexually transmitted infection (STI), but individuals can get the virus in other ways, including:

– The transfusion of infected blood

– Mothers can transmit it to children during pregnancy or when breastfeeding

In simple words, HIV is not transmitted through air, water, or casual contact with infected individuals. It is transferred via body fluids, which are blood, semen, vaginal and rectal fluids, and breast milk; wherein they mix with the bloodstream of an uninfected individual, turning them into an HIV carrier.

HIV symptoms vary based on the severity of the viral infection and the period of which the HIV has inhabited the body. Some patients may have little to no symptoms.

In the primary stage or what is referred to as the acute HIV stage, patients will experience flu-like symptoms that include:

The effect of the symptoms in this stage is mild to the extent it won’t be noticed and is disregarded by the carriers. But in this stage, the viral load is considerably high, which results in a quick spread of HIV in the body.

In this stage, the virus multiplies in the body and becomes present in white blood cells. The symptoms are similar to those of the primary stage.

As long as the patient is not receiving antiretroviral therapy, the infection will become more vicious, leading to the development of AIDS.

With the presence of the virus in the body and no treatment, immune cells are destroyed, leading to more advanced symptoms, which are:

– Swollen lymph nodes, which is one of the first indicators of HIV

The presence of HIV in the body does not necessarily indicate the infected individual will develop AIDS. If treated properly, using antiviral treatments, HIV can be prevented from turning into AIDS. It takes 8 to 10 years for HIV to evolve into AIDS. During this period, HIV carriers may notice it takes them longer than usual to recover from minor health conditions, e.g., the flu.

As HIV goes untreated, it destroys CD4 T cells. These are white blood cells that defend the body and fight infections and diseases. When the number of the CD4 cells drops, the immune system becomes weaker, and the body will be more vulnerable to diseases.

Developing opportunistic infections or opportunistic cancers that aren’t of huge concern for HIV-free individuals; is another sign of AIDS.

When It’s Time to See a Doctor?

Health professionals highly recommend getting tested for HIV when:

– Having unprotected sex with a new partner

– If your partner tested positive for HIV

– If you or your partner were diagnosed with an STI

Die-cut stickers: everything you need to know 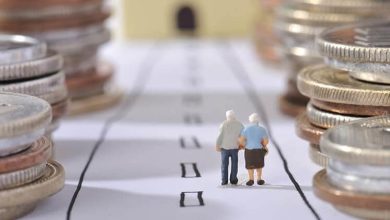 The Importance of a Retirement Plan in India 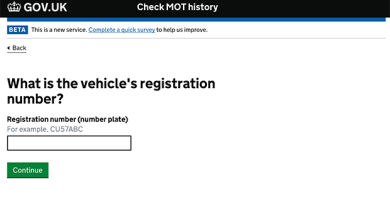 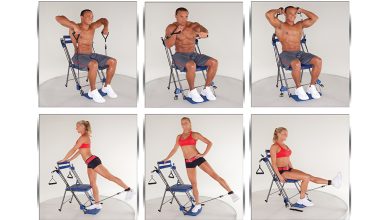