Two periods in one month can be both surprising and annoying. And if this is something you’ve never experienced before, you might be concerned that something is wrong with your body.

It’s not always a cause for concern if you have two periods in a month; your body may be following its normal menstrual cycle, which can last anywhere from 24 to 38 days. Thus, if your cycle is shorter than a month and you have your period at the start of the month, you may see it again at the end of the month.

Apart from the length of your cycle, there are a variety of other reasons why you may be bleeding twice a month. In some cases, rather than getting your period twice, you may be experiencing bleeding due to a medical condition. The following are some of the most common causes:

A person’s menstrual cycle may be shorter on occasion, with two periods in a month. After that, their periods may resume their normal cycle.

This is why, unless there is an infection or a more severe issue present, doctors look for consistent patterns of frequent bleeding before making a diagnosis or suggesting treatments like bacterial vaginosis treatment

In young people who have just begun to have periods, irregular menstrual cycles are common. During puberty, people’s menstrual cycles tend to be shorter or longer, resulting in two periods in a month.

During puberty, hormone levels fluctuate dramatically, and it takes about six years for a young person’s menstrual cycle to become regular once they start having periods.

Endometriosis is a condition in which tissue similar to the uterus tissue grows in other body parts. Abdominal pain, abnormal cramping, and irregular bleeding are all symptoms of endometriosis. Sometimes, bleeding is so heavy that it appears to be a new period.

The years leading up to menopause, when a woman’s hormones begin to change, are referred to as perimenopause. Perimenopause can last anywhere from one to ten years. People frequently have irregular menstrual cycles during this time, including shorter or longer cycles, skipped periods, or heavier or lighter bleeding.

The thyroid is a gland that regulates the body’s hormonal processes. This small, butterfly-shaped gland controls functions such as body temperature and metabolism.

Thyroid problems are often accompanied by irregular menstrual cycles. They can cause your menstrual cycle to become shorter, resulting in two periods in a month. This is true in both hypothyroidism (underactive thyroid) and hyperthyroidism (overactive thyroid). According to research, thyroid problems affect one out of every eight women in the United States.

Fibroids in the uterus are abnormal growths in the uterus. They’re usually harmless, but they can cause heavy bleeding between periods. And if you mistake this bleeding for your menstrual cycle, you may have two menstrual periods in a single month.

Not Taking Birth Control on Schedule

Failure to take your birth control on time can throw your hormones out of whack, causing irregular bleeding. After you resume taking the birth control medication regularly, your cycle should return to normal.

Have you been experiencing a lot of stress lately? Stress can shorten your menstrual cycle, which could be why your period comes twice a month. Stress may also cause you to miss your period.

Polycystic ovary syndrome (PCOS) is a condition in which the reproductive hormones become imbalanced. This condition is characterized by irregular bleeding.

If you just get your period twice a month, it’s usually nothing to be concerned about. If this happens every month and isn’t part of your normal cycle, you should see your doctor figure out what’s up.

When to Visit a Doctor

It’s better to see a doctor if you have two periods per month for more than two to three months. Heavy bleeding, such as passing blood clots the size of a quarter or larger or bleeding through one or more pads or tampons every hour, should also be discussed with a doctor.

Other period symptoms that should be discussed with a doctor include:

Frequent periods may indicate an underlying problem that needs to be addressed. Too many periods can cause blood loss, leading to anemia or low blood counts, so seeking medical advice is critical. You can consult a gynecologist via Marham.pk. 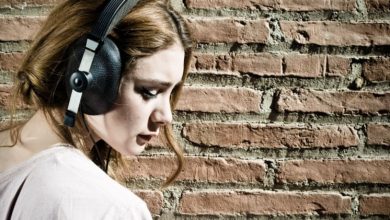 Psychological Warmth – Why Do We Listen to Sad Music When Feeling Down? 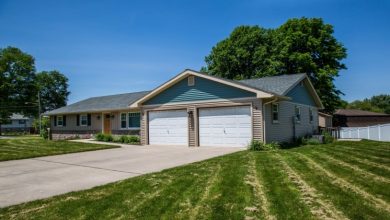 How to Evaluate Your House for a Garage Addition 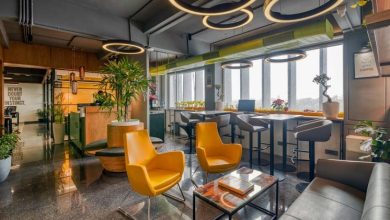 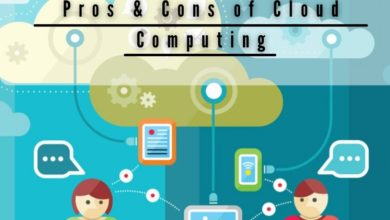 Pros and Cons of a Career in Cloud Computing

January 30, 2022
Check Also
Close
Featured Posts
Which Is The Best Vpn For Mac, Its Characteristics, And How You Can Buy It
June 5, 2021