In different parts of the world in different eras, the symbolic meaning of the crow varied greatly. In the European tradition, the negative meaning of this symbol dominates. In ancient Greece and Rome, ravens were regarded as soothsaying birds. It was believed that despite its ability to predict the future, the raven is talkative and not always truthful. Because of these qualities, Athena, whom he served, rejected him and chose another assistant for herself – an owl. However, in antiquity, the raven was considered a symbol of the sun and was associated with longevity. Together with wolves, these birds often acted as companions of numerous gods of war and death.

In China, the meaning of the crow is radically opposite, this bird is a symbol of power and prosperity. The meaning of a raven is determined by its color – a black raven represents bad luck, while red and golden represent happiness.

In Japan, the crow is a sacred animal; they live at Shinto shrines and act as attributes of the gods.

In Jewish and Christian traditions, the raven has a dual meaning. Noah was the first to release a raven from the ark to search for land, since this bird was endowed with intelligence and insight. There is a legend that this raven was white, but its feathers turned black when it could not return. Also, the raven became the emblem of many holy hermits, as it carried food for them to their places of solitude. Therefore, the raven is a symbol of loneliness. However, due to the bird’s addiction to carrion, it is associated with misfortune and evil, it symbolizes the soul of a sinner.

The Tower of London is a symbol of Great Britain, its monarchy and capital. It was erected by William the Conqueror, for a long time served as the residence of the English kings, and now is the place where their regalia are stored.

The fortress rose where, according to legend, the head of the mythical Celtic hero Bran was buried, i.e. Crow. Here, in the future London, was one of the main sanctuaries of Celtic Britain – the White Mountain.

The ancient Greek myth tells how the white raven was sent by the god Apollo to fetch water. However, on the way to the source, the crow saw a palm tree and wanted to eat dates. The fruits turned out to be green, and the raven decided to wait until they ripened. It took a long time to wait, and the raven decided to deceive his master, saying that in fact he did not bring water due to the fact that the source is guarded by an evil hydra. As a punishment for disobedience and lies, Apollo turned the white plumage of the raven into black, and he himself was placed on the firmament in the form of a constellation. 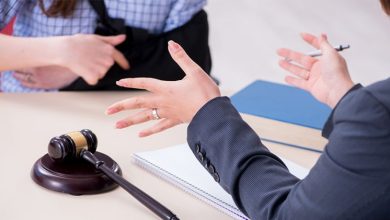 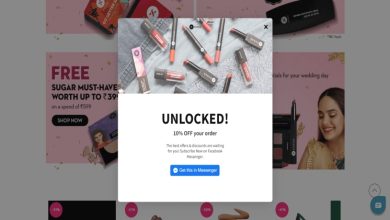 A Guide To Improve CR on Your Website With Free Tools 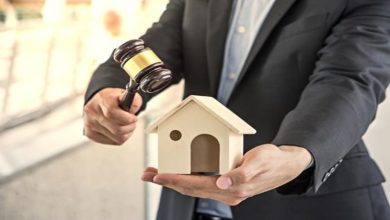 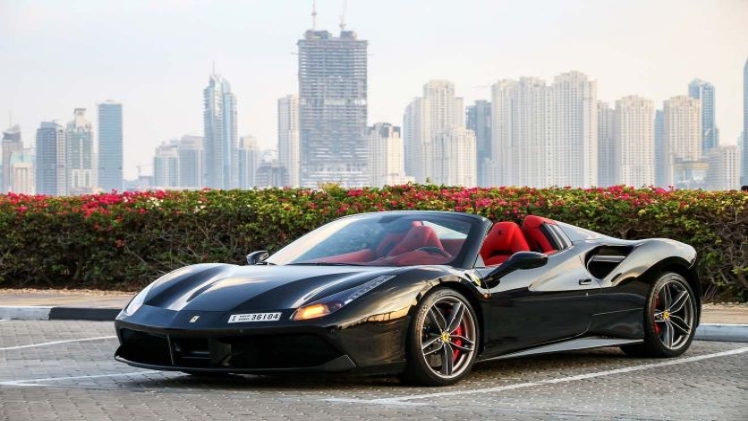 Rent Car in Dubai: Choose a Car, Rent One and Enjoy Your Ride

March 13, 2021
Check Also
Close
Featured Posts
Which Is The Best Vpn For Mac, Its Characteristics, And How You Can Buy It
June 5, 2021