Some members of the Maple Syrup Producers Association of Connecticut report a 70% decline in yield from previous years and are hoping for a better season in 2022.

Mat operates Wilkinson Farm located in Tolland County’s Columbia and has about 700 maple trees tapped. In addition, Wilkinson works full time for the National Guard and manages his maple sugaring together with beekeeping. In 2021 his harvest was down 70% from previous years, and he said that other members of the MSPAC reported a comparable decline in yield. However, he remains positive for 2022’s maple harvest.

“This kind of extended cold freeze-thaw cycle we’re experiencing lends itself to a higher sugar content in the sap,” Wilkinson said. “This may be a better season than we saw last year, provided the temperatures cooperate during the actual maple season.”

Maple syrup is the most popular natural sweetener in North America next to honey and its production predates European colonization. Indigenous peoples from the northeastern part of North America were the first group known to produce maple syrup and maple sugar. Aboriginal oral traditions and archaeological evidence suggest that organic raw maple tree sap was being turned into syrup long before Europeans arrived. European settlers adopted the practice and advanced production methods.

According to Wilkinson, the Covid pandemic has caused many bored and ambitious people to try their hand at making maple syrup. This has caused MSPAC membership to grow from an average of 150 to about 200 members from all walks of life.

“They’re tapping down in West Virginia, and Kentucky,” Wilkinson added.

The last year with official USDA maple syrup statistics was in 2016 and Connecticut produced 20,000 gallons of maple syrup, which was worth an estimated roughly $1.5 million.

“I would say there’s only one full-time maple guy in the state,” Wilkinson said. “That would be Rob Lamothe of Lamothe’s Sugar House in Burlington.”

Wilkinson said, there are at least 100 commercial scale syrup producers in every county and most municipalities of the state. Many use the syrup to supplement other incomes and some who are hobbyists don’t harvest sufficient quantities to sell.

Wilkinson said that much of the maple syrup produced in Connecticut is made with sap tapped from red maple trees, which has a lesser sugar content than sugar maple trees.

Wilkinson said that another aspect of maple production in Connecticut is that since farmers are able to sell almost all of what they produce directly through farmer’s markets or retail sales, they don’t worry about bulk prices.

“The average retail price for a gallon of syrup in Connecticut was $70, and I would say it’s probably gone up and closer to $75,” Wilkinson added, adding that the business is driven more by passion than finance.

“We do it because we love it,” Wilkinson said. “If we paid ourselves, we’d go broke. There’s a lot of hours in it but we love what we do, and just like any agriculture you can’t really look at it in an hourly rate.” 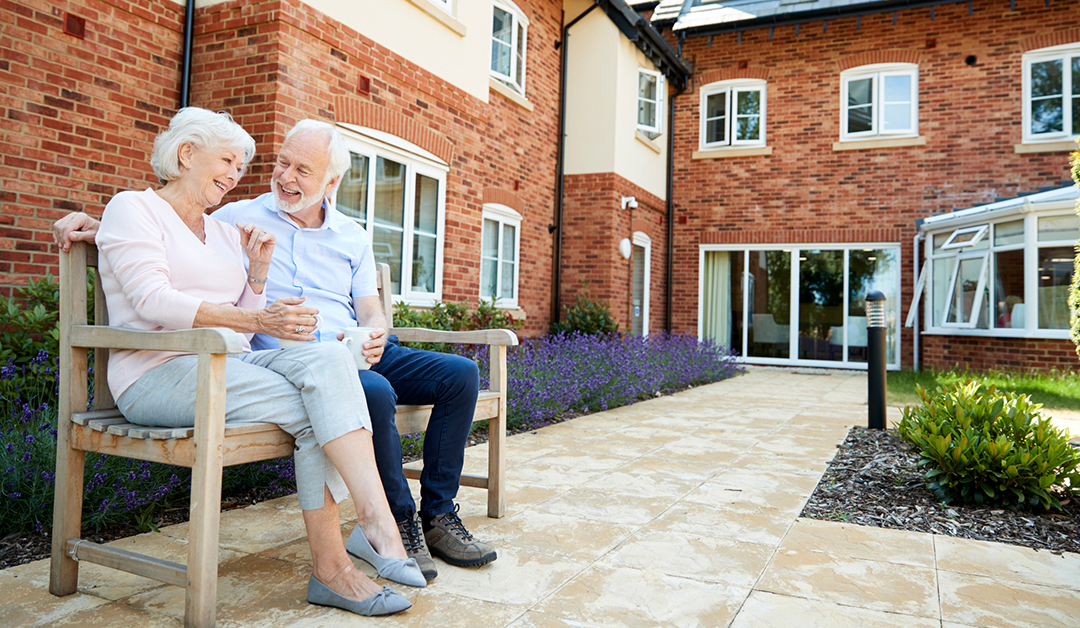 Everything You Need to Know about Senior Living Facilities 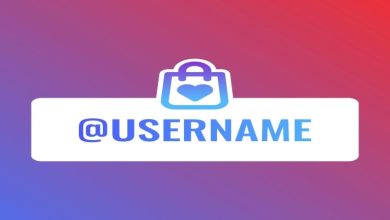 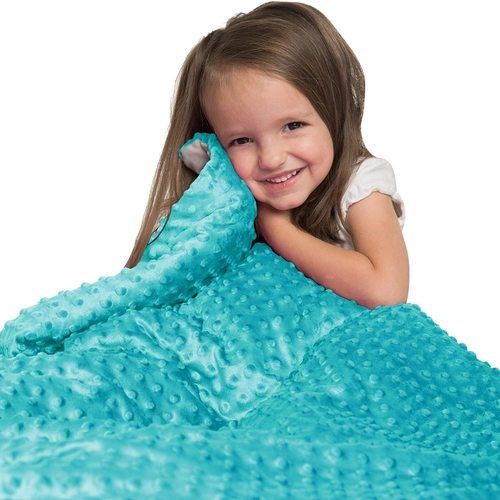 The easiest solution for sweet dreams 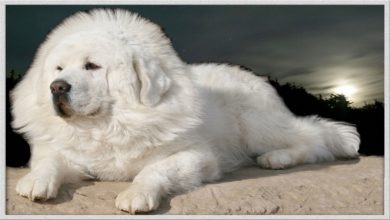 November 25, 2021
Check Also
Close
Featured Posts
Which Is The Best Vpn For Mac, Its Characteristics, And How You Can Buy It
June 5, 2021