Animated videos are a terrific method to engage with viewers in a powerful and memorable way. The eCommerce industry giant, Amazon is now using animated video commercials to communicate with their audience in a new-fangled way.

They use stellar animated product videos, explainer videos, and more. If you’re planning to jump on this bandwagon, kudos to you!

You can either hire a professional cut out animation studio or do it on your own, it’s totally your call. But diving in the process, there are few fundamentals details with which must be acquainted with.

You must have heard about different styles of animations like 2D and 3D animation, but these are not the only ones. There are many other animation styles.

A crucial step is to choose the right animation style for your project. Different animation styles are used for different purposes. Each style has its own set of features.

Therefore, its’ essential to first learn about each animation to discern which style is best suited for your video objectives.

To help you out, we decided to create a brief guide on video animation styles.

So, without any further ado, let’s get started.

What you want to accomplish with your video will influence the animation style that works best for your project. In addition, the time and cost requirements of different styles must be taken into consideration.

Before you jump on the bandwagon, take a look at animation styles as this will help you discern which style will help you deliver your message effectively.

It’s probably not necessary to go into much detail on 2D animation. The animation style is used to create a flat 2D environment and characters. As one of the oldest animation techniques, it’s a popular choice for cartoons, commercial videos, explainer videos and more because of its versatility.

Traditionally, each animation frame was created by hand, which was a pretty lengthy process. Digital tools and techniques are now available to 2D animators, making their work more efficient.

When 3D animation was first introduced in the market, it brought a revolution. Even in fields such as health and architecture, 3D animation has practical uses because of its ability to produce more immersive and realistic animated experiences.

Interactive advertisements, full-length movies, commercials, and other types of marketing content are all examples of 3D animation.

However, 3D animation isn’t always the best solution for making short explainer videos and similar projects because it will be significantly more time-consuming and labor-intensive.

Rotoscoping technique is frequently used when the animated figure must interact with the surroundings realistically. Commercials and feature films benefit greatly from the use of rotoscope animation, which is less expensive than 3D techniques.

Stop Motion Animation
Many classic animated films use the stop motion technique that has been around for more than a century.

This technique is used to generate stop motion animations, in which static images are combined to create movement illusion. Stop motion is also a reasonably cost-effective animation approach because you don’t need expensive tools for this animation style.

Typography animation is the technique of creating text animation. This type of animation is frequently employed in films to produce visually appealing credits and title displays.

Typography animation is used by businesses to generate explainer movies, interactive statistics models, entertaining presentations, and staff training tools, among other things. This is also one of the most cost-effective ways to create animation.

Dressing actors in suits that track their motions and interactions is the first step in motion-capture animation.

Cut-out animation is a type of stop-motion animation best known for its use in the popular cartoon series South Park.

This is an innovative approach in which each story piece is created on a page in a notebook. Once the sketching is complete, the pages swiftly spin, creating a “manual video” effect owing to the rapid frame shift. Flipbook animation is, in general, a resemblance to a praxinoscope – a device for showing moving images.

While flipbook animation is not ideal for marketing in and of itself, it is excellent for rapid narrative and entertaining for the target audience.

As with classic stop motion animation, the process of making clay characters and filming their movements in sequences is used to create Claymation.

Chicken Run, a famous children’s film, is one of the most prominent examples of the usage of Claymation. It can also be used to make shorts and advertisements different from the norm. To get the most out of Claymation, it’s better to use it for short-term projects.

As an illustration of how mechanical goods work, companies use mechanical animation.

Making an instructive representation requires sketching and animating every aspect of a machine.

In the engineering business, this animation technique is used to change items before they are developed. Product demonstrations can also benefit from mechanical animation.

We hope this brief overview of different types of animation styles will be of great help to you.

Therefore, consider the film or clip you wish to create while creating your unique animations. Consider the following: how should this creative output seem or feel, and how can you achieve that?

Consider your creative abilities and the rich history and traditions of animation from which you can seek inspiration and explore with a variety of animation styles. 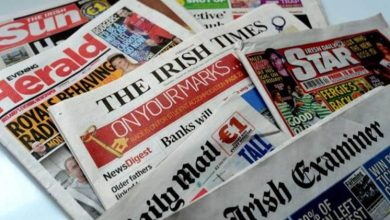 Why Newspaper Is Important For Daily Life? 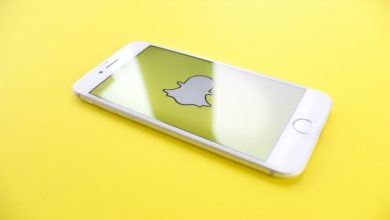 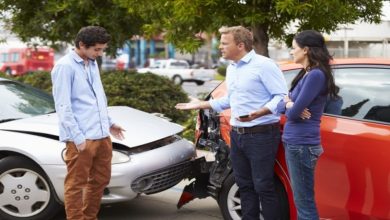 Who Can Be Held Liable for Damages Sustained in a Rain-Related Car Accident in Philadelphia? 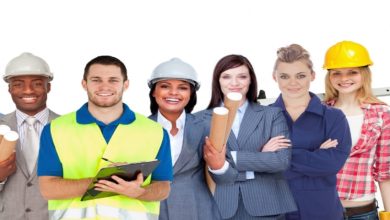 October 25, 2021
Check Also
Close
Featured Posts
Which Is The Best Vpn For Mac, Its Characteristics, And How You Can Buy It
June 5, 2021