Arabic women play an enormous role in the worldwide media industry. Many female journalists overcome many challenges and influence the news industry with bright success.

In this article, you will read about the top 5 women journalists and powerful media stars who are able to transform the international media scene, despite rough competition and challenges.

During the last decades, women were facing many obstacles in the news industry. Even now, this sphere is mainly male-dominated. According to the Reuters’ data, only 23% of the leading editors are women. Yet, it does not stop female journalists, writers, and editors conquering the new scene.

Do you know that in the Middle East, either men or women risk their lives by doing journalism jobs? According to the report of the International Federation of Journalists, around 435 journalists have been killed since the USA invasion in 2003. Many women journalists were killed or kidnapped.

Women from different countries demonstrate remarkable courage going for risky missions in areas of conflicts and wars to show the truth to people. Their success is enormous and their names have to be known worldwide.

Christine Amanpour is a well-known journalist of British and Iranian origin.  She is known for her TV show on CNN, which has been running successfully since 2012. This woman was covering the events during the Gulf War (1990), the Bosnian War (1990), and many other dangerous spots including Iraq, Balkans, Afghanistan, Palestine, and Rwanda. Christine succeeded in interviewing many powerful leaders such as Mohammad Khatami (1998), Mahmoud Ahmadinejad (2010), Bashar Al-Assad (2005), and many others.

Randa has French and Lebanese origin. She is a successful female journalist with many international rewards. Habib was not afraid of the leading positions as a director  in the AFP Foundation and Amnesty International. The career of this brave woman is impressive. She covered real news from war conflicts in the Middle East, including the Gulf War, despite being almost killed in the Iraqi city of Basra.

Giselle started her career in a successful cultural show in Lebanon in the 80s. She was famous for taking interesting and informative interviews with politicians, culture figures, and others. The top of her success was reached in the Samir Kassir Foundation, where she and her husband were promoting culture among young people throughout the Arab World.

Roula Khalaf is the top editor and writer of The Financial Times and Forbes of British and Lebanese origin. Khalaf was born in Lebanon. A long period of the Civil War gave her a profound understanding of mind, culture, and politics in the Middle Eastern. She polished her skills as a journalist and gained a worldwide reputation.

This woman is known in the international media world thanks to her devoted work for CNN as a chief correspondent. Clarissa speaks seven foreign languages. Such a talent permits her to cover international news including hotspots in Yemen and Syria. The last remarkable mission happened in the Russian Federation where Clarissa Ward was investigating the case of Alexey Navalni and his poisoning.

We mentioned the top 5 women journalists, but the listing can continue. People must know brave women all around the world who fight for their rights to spread real news to people worldwide. We can’t finish this post without mentioning Rima Maktabi, who is one of the most influential female journalists, Raghida Dergam, who is a so-called “interpreter” between American and Middle East cultures, Octavia Nasr, working for CNN and covering the events during the Gulf War, Rana Sabbagh and Lina Atalah, who build their successful careers in journalism and proved that Arabic women are smart, intelligent, brave, and are always on the side of the truth. 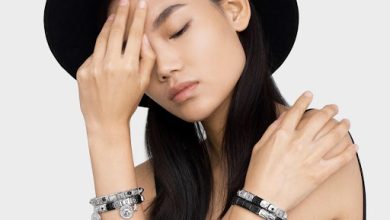 Embrace the Uniqueness of Personalised Charms The 10 Best Way To Deal With Stress 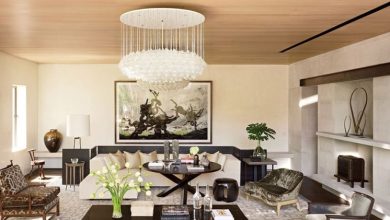 Transform your home with a statement chandelier 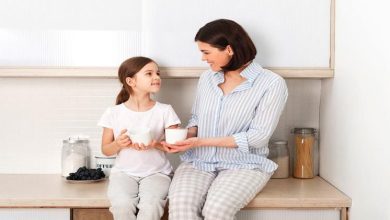 How to Teach Your Child Time Management