The Kashmir Files depicts the political agendas that are formed around the Kashmir issue, as well as a glance into politics, Kashmir’s past, current, and other diplomatic aspects of the state and India. When the trailer for the highly awaited film The Kashmir Files got released online, it made headlines for all the right reasons. Following The Taskent Files, Vivek Agnihotri returns with a new spine-chilling thriller of Kashmiri Pandits’ murders and evacuation from the valley.

The 3.5-minute clip begins with Atul Srivastava asking his co-star, who plays a Kashmiri Muslim during the Genocide, how many Kashmiri Pandits he has killed, to which he replies, “20-25.” What’s more troubling is that when Atul asks him if he’ll kill his brother and mother if someone asks, he answers, “I will kill them.” However, the commotion begins as soon as Darshan Kumaar appears in the teaser. The trailer then progresses to show the terror reaching a pinnacle in the valley, full of terrifying rallies and murders.

The movie is said to be a startling, compelling, and brutally honest film based on genuine events of the genocide of Kashmiri Pandits. The Kashmir Files by Vivek Agnihotri is a spine-chilling introduction that sets the tone for a rollercoaster of emotions. Given the sensitive nature of the subject, the creators have provided an excellent overview of the film’s content and what to expect from it in the trailer.

Anupam Kher, Mithun Chakraborty, Pallavi Joshi, Darshan Kumar, Chinmay Mandlekar, Prakash Belawadi, and Puneet Issar play significant parts in The Kashmir Files. The story follows a young student who is swayed by his college lecturer and overlooks the history of Kashmir and its people until he is forced to confront the brutal reality. Pushkar Nath Pandit, a Kashmiri Pandit who was displaced with his family during the 1989 exodus and mass deaths, is played by Anupam Kher.

On March 11, 2022, The Kashmir Files was released in theatres, and it became a box office hit and the talk of the town in just three days. The film is now ready for a digital release on 13th May 2022 on the ZEE5 streaming platform. 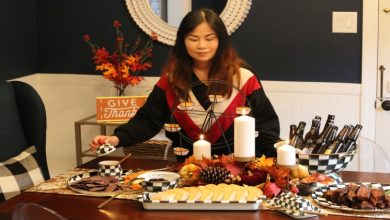 Entertain in Style this Holiday Season with MacKenzie-Childs 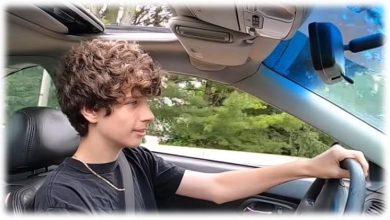 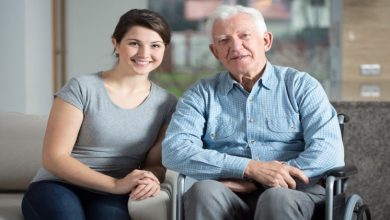 Why is living in an assisted living community beneficial for a person with Dementia? 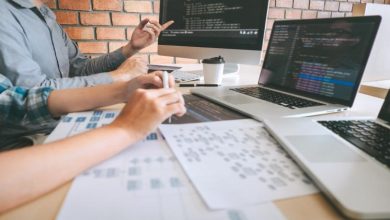 Top 6 Things to Look Out for When Outsourcing Nearshore Services

December 15, 2021
Check Also
Close
Featured Posts
Which Is The Best Vpn For Mac, Its Characteristics, And How You Can Buy It
June 5, 2021