Julian Brand is a buzzword in the entertainment industry, and you can’t talk of acting and movies without mentioning this name. Are you wondering who this celebrity is? Well, there’s a lot to learn about Julian Brand, who has bought a breath of fresh air in the cinematic industry.

Julian Brand is a famous American actor, born in San Francisco but resides in Los Angeles. Unlike many other actors, he set his eyes on acting at a tender age, dating back to middle school. He would participate in various school-based plays and activities, which would later plunge him into his acting career. read more : marketingproof

For instance, he had his first taste of acting, where he acted the role of Tommy in the play “The Music Man.” Why is this important? The school-based play made him discover his immense love for acting, making him set his eyes on major film roles later on.

Julian Brand actor continued to participate in school-based theater plays and got a cast in an independent horror film at age 15. This was after auditioning for Harry Potter when he was 11 years old. He was later engaged by the Atlantic Theater Company, an off-Broadway company.

Julian continued practicing and honing his skills with different roles upon joining college. His sheer passion and zeal would later push him to great heights- some which he might never have imagined. All this time, Julian Brand was determined and persistent, which proved handy throughout his college life.

During his undergraduate career, he successfully bagged over 50 Indie film credits. These furnished him with adequate experience to juggle bigger and more demanding roles in the industry. Julian has proved to be an outstanding storyteller as an actor. He has created unforgettable characters, thus drawing many viewers and movie loves.

Who are his mentors?

Julian has worked as a student under Larry Moss and has worked with Alex Karpovsky. He attributes his experience to the two, and his training has bought about his exemplary performance. He has since played a wide variety of roles on camera, including his role in the film The Wolf of Wall Street (2013). He has also played bigger roles, and it seems the sky is his limit in his acting career.

From his acting journey in middle school, Julian Brand had grown to feature in different films and has acted in various roles. These include;

Brad in Pink Zone (2014) and Mario in Dope (2015). In all the characters, he showcases his acting prowess that fascinates his viewer. These range from independent horror films to dark-comedy dramas. One of his recent roles was Tyler in Blue Heart (2019). Julian is a true definition of charisma and energy, and he humbly appreciates all roles that come his way.

Julian Brand has worked how way up in his acting career to become what he is today. This is evident from his early days in middle school, where he would act in different roles in school plays. If you’re struggling to build your acting career, there’s much to learn from him. 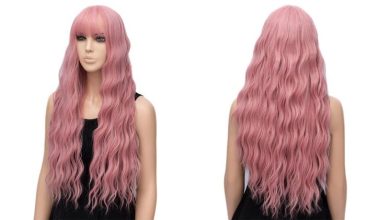 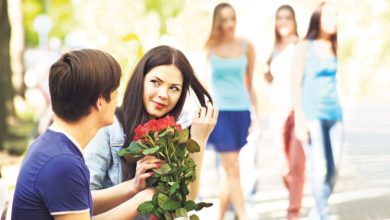 What You Should Do To Get Ready For Your First Date 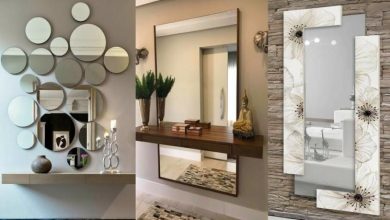 How To Decorate Wall With Mirror 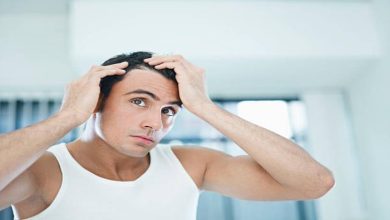 How much does balding treatment cost?