Today, the world as a whole is starting to become concerned about mental health and peace. Depression, anxiety, stress, and mental health issues are widespread due to increased competition, dynamic changes, and altered lifestyles.

That is why there have been a lot of recent developments in mental health organizations. These organizations’ main goals are to raise public awareness of mental health issues, foster mental peace, and supply those who are affected with the proper medication.

The Umoh Foundation, a well-known name in mental health organizations, is one such group. In this informative article we are providing everything About EJ Umoh, the founder of this organization.

Everything about EJ Umoh

Talking about EJ Umoh education, he attended Lock Haven School while living in Bear, Delaware, his hometown. He continued his education in Appoquinimink, where he earned his high school diploma.

His nickname is EJ, and he chose Kutztown University for his undergraduate studies because it is close to his hometown and has a stunning campus. He completed his Bachelor of Science in Criminal Justice, Minor Police at Kutztown University as a result of his attitude and workaholic tendencies.

He achieved success in the weight throw at the All-Atlantic Region and All-PSAC levels, and in 2019 he won the PSAC title. Additionally, he received Dean’s List Honors in 2019, a very prestigious award for excellence.

But that’s not all, and his list of accomplishments is only the beginning. He excels not only in academics but also in sports.

In the weight throw in 2017–18, he finished in 14th place at the PSAC Championships and fourth at the Kansas University Last Chance Meet.

His weight throw finished sixth in the NYC Gotham Cup and was named the Season’s Best Throw at the Fastrack National Invitational.

He placed 11th in the hammer throw at the PSAC championship in 2018 and his throw was deemed a season-best throw. Additionally, he took fifth place in the PSAC distance at the Moravian Greyhound Invitational.

He competed in the weight throw at the USTFCCA All-Atlantic Region in 2018–19 and won the PSAC championship in that event. In the weight throw, where he also recorded a personal-best performance, he placed third all-time in Bison Open history at Kutztown University.

Additionally, he competed in the Golden Bear Invitational shot put and had a personal best throw. In the weight throw, EJ won the PSAC Championship and finished fourth all-time at the Fast Times Before Finals meet for Kutztown University and Lehigh University.

He has proven his excellence in both sports and academics by winning such prestigious positions and accolades in the competitions.

EJ Umoh founded The Umoh Foundation, where he also serves as director of operations and a certified divorce mediator. He belongs to the Philadelphia Bar Association’s Family Law Section’s ADR committee.

Working for a Philadelphia divorce mediation firm has given EJ experience. Additionally, he has a certificate in child welfare from the University of Pittsburgh School of Social Work.

Additionally, he has received recognition as a New York Court of Appeals Pro Bono Legal Scholar for his extraordinary dedication to pro bono work and legal scholarship. In addition, he received the Cali Excellence for The Future Award in a number of legal fields. According to him, every person has the right to access mental health services. He established The Umoh Foundation, a mental health organization, for this reason.

This foundation helps those in need while doing admirable work in the areas of mental health and tranquilly. 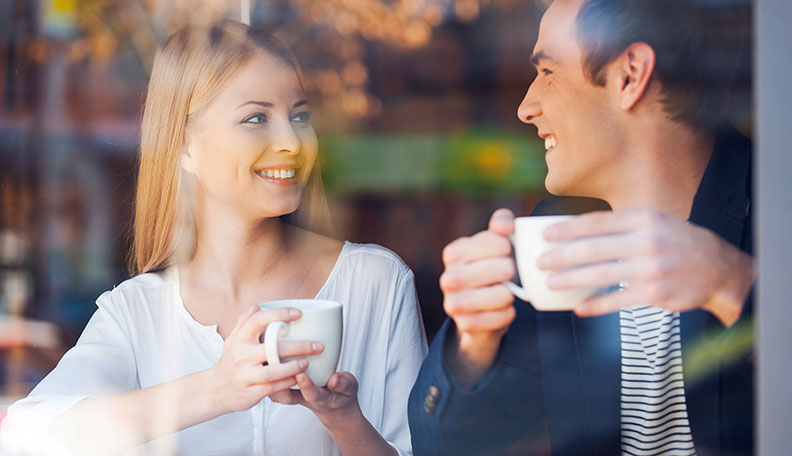 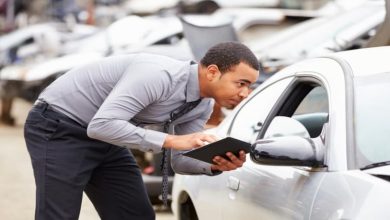 Should you buy a new car or used car – it’s quite the dilemma. 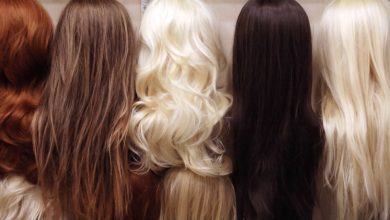 Some Tips Before You purchase Your Wigs 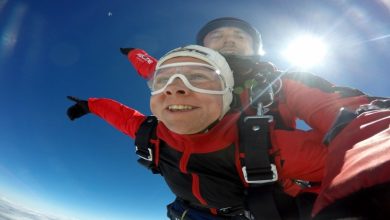