If you are one of the 52 million daily active users, you may ask, can I change my Reddit username.  Though Reddit is one of the most popular social networks with over 430 million monthly active users, many face the problem of changing their user names.  Many like you registered with the username in Reddit started in 2005 with not much expectation of it growing so rapidly. However, there was a 44% rise in daily active users in 2020, reaching 52 million from 36 million.

So, check out can you change the Reddit user name and its alternatives and why many want to change it along with the increasing importance of Reddit worldwide. If you wish to know if you can I change my Reddit username.

Even though Reddit is the ninth famous social media platform,  it differs from the others like Facebook, Twitter, etc.   It is a massive forum focusing on over 100,000 active communities that do not allow reposts.  Any user can form ‘subreddits’ to create their posts on a specific topic and hold discussions.  Any of the millions of users can upvote or downvote these posts, depending on their value.  And if getting more upvotes, the posts can get the honor of featuring on the front page of Reddit for hundreds of millions of its users to view.  But many users hoping to get that honor want to change their user name for many reasons.

Why do Reddit users want to change their user names?

Reddit, formed over fifteen years ago in 2005 by two college students to be on the front page of the internet, grew rapidly to be worth 10 billion dollars. Many of its users registered during the early days did not much expect it to grow exponentially.  Since even the users’ posts can also be on the front page for millions to see, those earlier registered users want to change their names. It is to reflect their niche, passion, attitude, and many others.  Also, with Reddit marketing having grown expeditiously to be worth millions of dollars, many want to change their user name.

Why is it impossible to change the Reddit user’s name?

The primary reason for it is that Reddit does not want any hacking on its site.  Also, it wants to prevent any fraud from occurring by changing user names as there is a huge amount of advertising happening on Reddit.  Thus,  for these security reasons, the answer to your question of “can I change my Reddit user name” is “No.”

Are there any alternatives for not being able to change the user’s name?

There are two alternatives for being unable to change the Reddit user names that include.

But changing the profile name will not hide or replace the user name as your posts will be only with it.

Hence, it is indispensable to choose the right user name for opening new accounts considering the intention, niche, hobbies, and many more, as it is impossible to change it again. 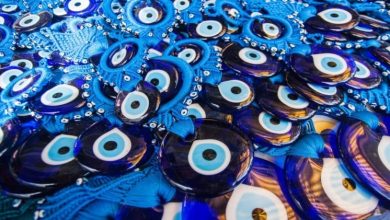 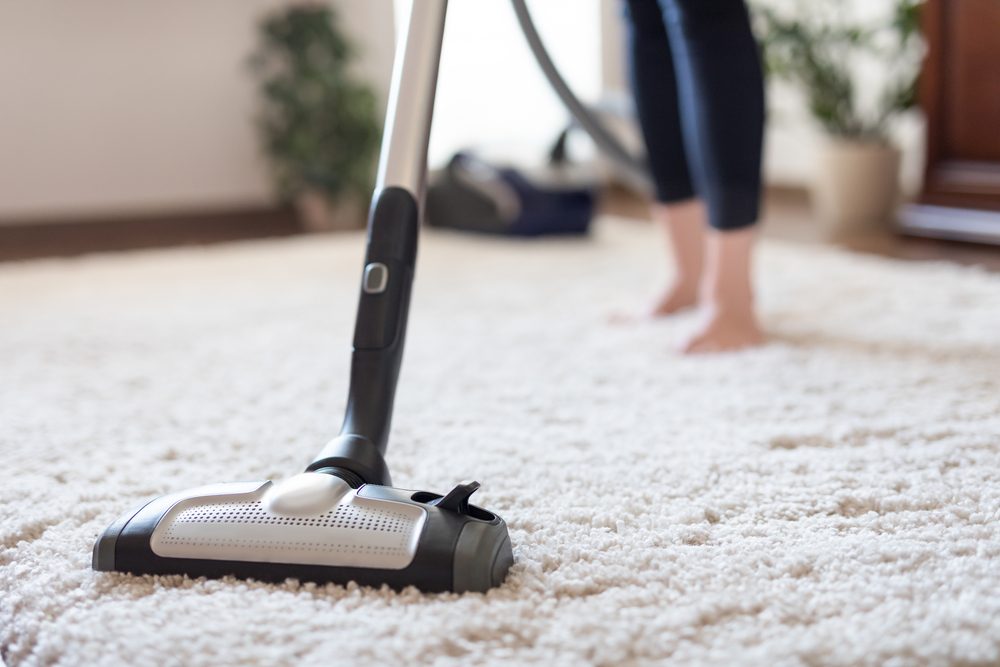 Why you should clean house daily 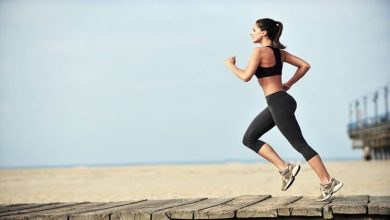 How Physical Activity Can Help Improve Health of An Individual and Community at Large? 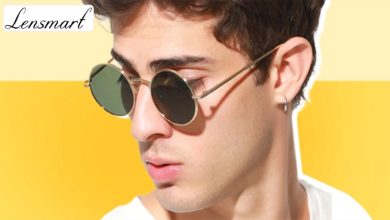 Sunglasses for every face shape

October 29, 2021
Check Also
Close
Featured Posts
Which Is The Best Vpn For Mac, Its Characteristics, And How You Can Buy It
June 5, 2021