Bulova is among the oldest watch and clock companies in the United States. This American brand was established in 1875 in the heart of New York City. It has been committed to creating accurate watches ever since. Many horologists contemplate Bulova watches like the Precisionist and Accutron to have left an indelible mark on the craftsmanship industry. Bulova watches have also been seen in several movies.

Bulova also designs and manufactures the Swiss-made Wittnauer Swiss, the more fashionable Caravelle, and Marine Star dress watches, as well as the Bulova signature watch. Bulova, along with the aforesaid models that it produces, is wholly controlled by Citizen Watch Co. Here are the things you might want to know about Bulova, from its history to the watches you can add to your collection.

Bulova began in the watchmaking industry in 1875, when Joseph Bulova, a 23-year-old Bohemian immigrant, established the J. Bulova Company. Bulova watches had humble origins in a simple jewelry store on Maiden Lane in Lower Manhattan, New York City. It was there that J. Bulova began his long-standing mission: to  create high-quality timepieces for an ever-changing and dynamic world. Since then, the company’s unshakable pursuit of perfection, effectiveness, accuracy, quality, and craftsmanship has served as its groundwork.

In 1923, it was renamed Bulova Watch Company, and in 1979, it became a subsidiary of the Loews Corporation. It was purchased for $250 million by the Japanese multinational corporation Citizen Watch Co. in June 2008.

Bulova has a lengthy history of producing, releasing, and experiencing many “firsts.” These significant achievements and occurrences in Bulova’s background have had a significant impact not only on the company but also on the American public.

Bulova began manufacturing boudoir and desk clocks in 1911. This is the first in all the firsts made by this reputable brand. In addition, the company made well-made pocket watches that were sold in large quantities.

In 1912, Bulova opened its first factory devoted solely to the manufacturing of watches in Biel, Switzerland. He regulated the mass production of watches at that time. This power to make a huge number of timepieces was revolutionary in the watchmaking industry at the time.

Bulova was able to unveil its first full line of men’s wristwatches in 1919. J. Bulova’s first successful marketing employed an emblematic visual style to market this. This is also why these timepieces became well-known in the United States.

When Bulova launched its first radio commercial in 1926, it shocked the world on the radio airwaves as well. The statement, “At the tone, it’s 8 p.m., B-U-L-O-V-A Bulova watch time,” was aired nationwide and heard by millions around the world. Bulova introduced the world’s first clock radio two years later, in 1928.

Bulova, retaining its tradition of being the first to broadcast, aired the first TV ad on July 1, 1941, just as commercial advertising was legalized on television. It was a straightforward one, with a map of the United States and a clock, with a voiceover saying, “America runs on Bulova time.”

Arde Bulova, son of Joseph Bulova and then Chairman of the Board, established the Joseph Bulova School of Watchmaking in 1945 to assist handicapped WWII veterans in becoming self-sufficient. Later on, the school became a rehabilitation center that served people with impairments throughout the country.

Engineer Max Hetzel began the construction of Accutron in 1953, a moniker that combines the phrases “accurate” and “electronic.” It took several years of design and research for this achievement in timekeeping technology to reach the public on October 25, 1960, when the first Bulova Accutron was introduced.

Instead of a balancing wheel, the Accutron’s timekeeping component is a 360 Hz tuning fork. A one-transistor electronic oscillator circuit then powers it, and it was the first electronic watch for this reason. As a result, the Accutron had a faint, high-pitched hum that came from the vibrating tuning fork, rather than the ticking sound heard in mechanical watches. Accutron promises precision of up to two seconds every day, which is far superior to mechanical timepieces of the time.

Bulova was invited to integrate Accutron into NASA computers for the space program in 1960 after NASA realized the precision of Accutron. The brand created technology for NASA satellites’ numerous timing devices. Bulova’s timing devices have since been used on 46 US space flights as well as the United States’ first space station, Skylab.

Though Bulova is an American watch company with headquarters in New York, this does not necessarily indicate that all of its timepieces are made there. Rather, it uses Japanese, Swiss, and Hong Kong-made watches. It is a complete international operating plan designed by the brand to strengthen its global presence while maintaining the brand’s character. It established a European base in Fribourg, Switzerland, to help reinvigorate its brand. 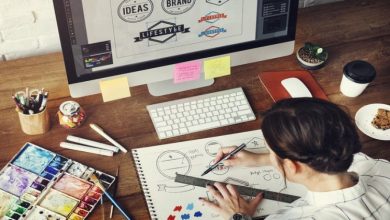 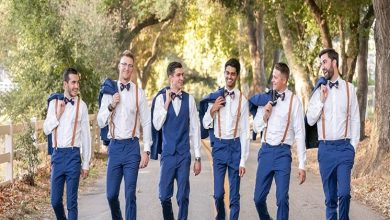 4 Occasions Where Men’s Suspenders Are A Must-Have 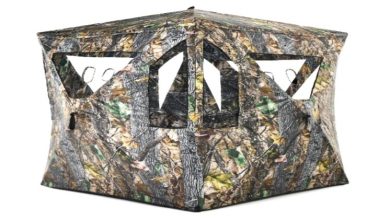 Top 5 Most Essential Equipment for Hunters and Campers 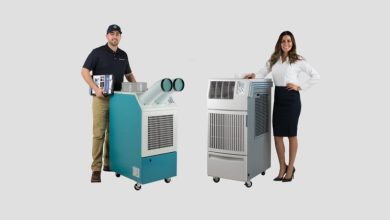 Air Conditioner on Rent for Cooling