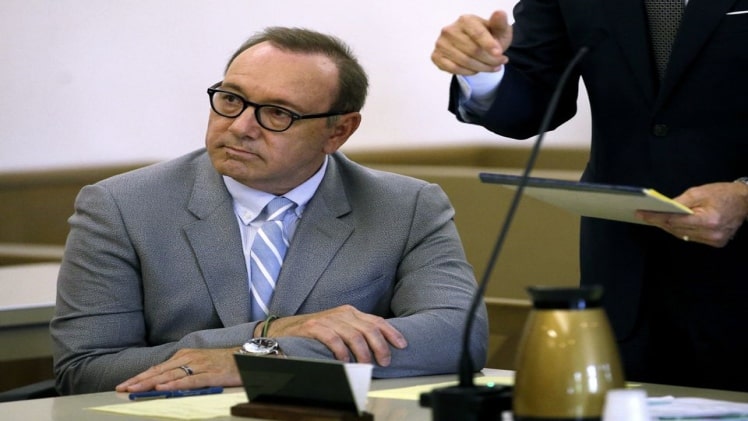 Is it possible to drop assault charges?

Authorities in Canada take all allegations of assault very seriously. Even if the alleged assault victim decides not to pursue the case, you may still be prosecuted.

In light of this, if you have been charged with assault, you should contact a criminal defense attorney. This will increase the odds of successfully avoiding criminal charges.

Does the Alleged Victim have a right to recant?

Recanting reverses a statement made to the police, in whole or part. Domestic abuse charges are often dismissed with this justification, but a recant does not mean the charges will be dropped.

There is some concern that purported victims are being pressured or are recanting their statements out of fear. If the charges are serious, the Crown counsel may be more concerned with the public’s interest and safety than with the wishes of the claimed victim.

Click here to learn more about the circumstances surrounding the alleged assault.

Even if the claimed victim expresses a solid urge to drop the charges, this does not guarantee they will be dropped. The Crown may find a considerable risk of domestic disturbances or attacks occurring again if there is a recorded history of such incidents.

Apart from persuading the Crown to drop the charges outright, your lawyer has several options for resolving the case without a criminal record.

Demonstrating a trivial nature of the alleged assault

This argument is essentially based on a value judgment. In either case, the parties should have handled the matter without wasting the court’s time, or the alleged offense was so trivial, such as an accidental jostle in a crowded environment, that the complainant shouldn’t have felt victimized.

If the parties reach an agreement, a criminal defense lawyer might ask for the charges to be dropped in cases of simple assault without weapons or significant injuries.

There are specific requirements for dropping all charges as part of a statutory peace bond between the defendant and the Crown Attorney.

A peace bond does not admit guilt, but it does codify the position of the claimed victim.

Getting an absolute or conditional discharge

Discharges are a type of discretionary sentencing that occurs when a person pleads guilty to a crime but does not result in a criminal record. The sentencing principles take into account the person’s character and personal circumstances, balancing them against the gravity of their crime.

The Importance Of Hiring A Car Accident Attorney

When you have a car accident, the first thing...
Law

When And Why Should I Hire a Personal Injury Attorney

Have you ever sustained an injury on someone’s property?...
Law

Almost everyone uses social media. It is a medium...
Law

When To Hire An Indianapolis Accident Attorney

You would have rights if a negligent motorist caused...
About Us