Older real estate isn’t unpopular, with the average residential home being over thirty years old, based on a 2016 survey by the American Community Survey. Therefore, many owners have homes that will need repairing and occasional replacement materials to keep them well maintained.

Older homes differ from younger ones because sometimes they need certain replacements and more frequent repairs. It’s an unfortunate reality. Here are four of the commonly needed repairs or replacements in older homes.

A good quality roof can last several decades. However, with a thirty-year-old home, the roof may be first-generation and need replacing soon. If the state’s weather system includes strong irregular storms, then it may have more wear and tear on it too.

If you are looking for roofing repair near me, check out Rock Solid Exteriors, who can remedy many different roofing issues. This might include shingles that are missing, poor guttering, and so on. With missing roofing tiles, it’s important to verify whether water has intruded beneath the uppermost roofing structure, and into the attic below that.

For roof replacements, this is noticeable when a roof is bowing badly and needs more than additional supports. Also, when any roof repair is going to be a patch-up job that won’t remedy the structure for long due to its age, then a replacement might be called for.

Heating systems have improved enormously over the last couple of decades. For larger, older homes, they can be drafty, especially if the windows and doors aren’t providing good seals. Heating this type of home gets expensive, especially when you are still using systems that are highly energy inefficient.

Whether it’s an ancient boiler that’s struggling to keep up or inefficient radiators that fail to keep the home toasty, it’s worth getting the heating inspected. See if it can be partly upgraded or whether it should be replaced entirely with something that’ll keep the home warmer and reduce the energy bill too.

Old electrical wiring is prone to shorting out or overloading. This isn’t great for sensitive electronics that often rely on consistent power, otherwise, their circuit boards could become damaged. Newer, shielded wires with plastic encasement don’t carry the fire risk of old bare wires either.

Electrical systems installed too long ago won’t handle the power needs for modern homes, with multiple occupants. Having enough power outlets and support for charging electronic devices including USB sockets or Apple-compatible ones is necessary. A new electrical system can accommodate these requirements and more.

A drafty old home boosts the heating bill even with a modern heating system. Therefore, see what can be done about air drafts coming from the windows and doors. It’s possible that caulking around the window frame will seal it up. However, if the windows are a couple of decades old, a complete replacement might be needed. With doors, see if the door jamb has too large a gap that’s probably letting air inside. Add a door seal to close this gap and prevent the draft.

Older homes require more regular TLC compared to younger ones. This needs to be accepted when purchasing them. 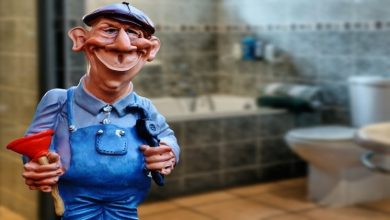 Do I Need a Plumber for Blocked Drains 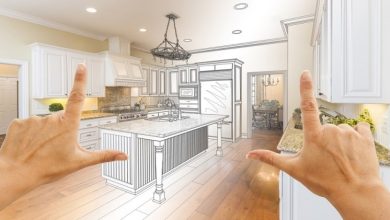 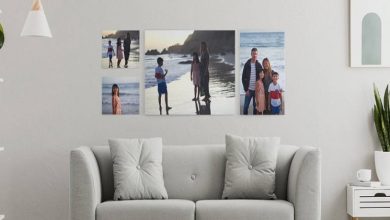 How To Choose Custom Canvas Prints For Interior Decor 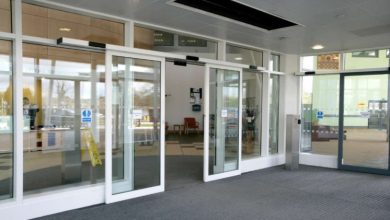 What You Should Consider When Making Automatic Doors

November 19, 2021
Check Also
Close
Featured Posts
Which Is The Best Vpn For Mac, Its Characteristics, And How You Can Buy It
June 5, 2021