A nose job is one of the most popular cosmetic procedures. It is also known as Rhinoplasty Toronto which is carried out to help you have a balanced and natural change in the nose that synchronizes with the overall structure of the face. The procedure works to enhance the appearance and aesthetic of the face, which also positively impacts your confidence. Rhinoplasty can also help to improve the functionality of the nose. Before deciding to undergo the procedure, it is best to have the basics cleared.

Who is the procedure for?

Several goals can be achieved through this procedure. It can be used to treat hereditary nose structures and physical trauma. The common aims of this cosmetic procedure are bulbous tip, droopy tip and a boxy tip. It can help those who want to refiner the dorsal hump/bump which can improve their profile. You can also make decrease and widen the size of the nostrils or change the angle of the tip.

This cosmetic surgery is not only enhancing the aesthetics of the nose. It is helpful for those who face difficulty in breathing, snoring and have chronic nasal congestion. The procedure can improve the nasal passage. This is relatively simple as the septum is straightened, and the turbinate is reduced. Septoplasty and Rhinoplasty are carried out together to improve the nasal passage. A nose job can improve the breathing and aesthetic of the nose.

What happens during rhinoplasty?

Rhinoplasty takes about one to three hours and is usually done by putting the patient under general anaesthesia. In some cases, it is also done with the help of local anaesthesia and IV anaesthesia. The duration is dependent on the complexity of the case. Usually, a closed method is followed. In this method, nasal surgery is performed by creating incisions inside the nose. Another approach is referred to as the open method. Greater access is achieved in this procedure by opening the skin overlaying the nose. This is done by making an inverted V incision between the nostrils. During both approaches, the surgeon will sculpt the cartilage, bone and soft tissues of the nose. This will help to create the aimed result.

What to expect during recovery?

Before undergoing the surgery, the team will guide you through each stage. The surgery team will explain every step to you, beginning with planning from post-surgical recovery. After the surgery is over, the surgeon will provide you with a number. You can reach out to them if you need anything. It is highly recommended to take at least a week off to recover from the procedure. During the first week, you might experience some stuffiness, bleeding, bruising and swelling. Though the pain after the surgery is very tolerable, the surgeon will still provide you with pain medication. The nasal cast will be removed one week after the surgery. In the months that follow, the nose begins to heal and settle. You would only be able to see the final results in several months. 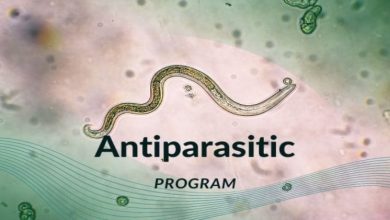 The best antiparasitic program that anyone can afford 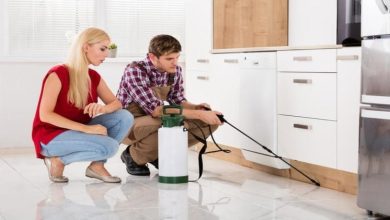 Common Household Pests And How To Get Rid Of Them? 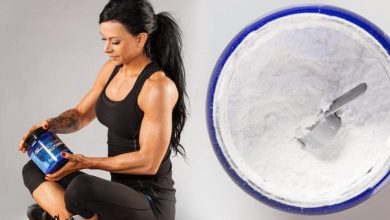 Why Must You Not Be Sceptical About Creatine Supplements? 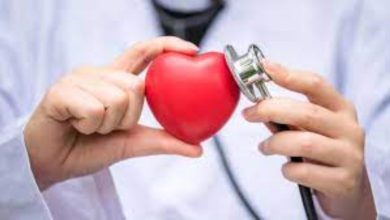 November 5, 2021
Check Also
Close
Featured Posts
Which Is The Best Vpn For Mac, Its Characteristics, And How You Can Buy It
June 5, 2021