Substance Abuse among teens in the United States has increased in the past decade. The CDC reported that at least 62 percent of teens surveys had tried alcohol at least once. They also found that 14 percent of youth had engaged in binge drinking, defined by Substance Abuse and Mental Health Services Administration as 5 or more alcoholic drinks. 50 percent of high school students surveys said they’d used marijuana and 2 in 10 students said they had tried a prescription drug at least once.

This spike in the rates of drug use can be attributed to many things. Globalization and social media make the access to and information about the consumption of these drugs avaiable to more students and at a younger age. There is also a glorification of drug use among high school students in TV and Film. With more media companies being willing to risk the fine and depict this content for views, drug use among children is seen as commonplace, contributing to a culture of recreational drug use.

While it can be daunting, educating children about the drawbacks of drug use can be the most effective tool, as well as creating an enviroment that teaches children positive coping mechanisms, would be very effective in creating a culture that dissuades teen drug use. Children when educated and encouraged are more than capable of making the right decision. However, if you know someone under 18, who is suffering from a substance abuse disorder, a drug detox Austin would be a good first step towards geting clean.

Alcohol can interfere with brain development in underage users, especially in cases of alcohol abuse. Additionally, in children, the propensity for the development of alcohol poisoning or liver disease is higher, as the levels of alcohol that need be consumed to develop those conditions is reduced. There is also a link between alcoholism and decreased immunity, as alcohol can suppress our inflammatory response system.

This is to say nothing of the increased risk of violence, vehicular crashes, sexual assault and injury that can be a risk of excessive alcohol use.

While elements of the cannabis plants have been proven to be effective in the treatment of epillepsy and chronic pain in children, consuming cannabis or marijuana recreationally can have permanent developmental effects on memory, IQ and executive function.

If inhaled, it can have negative effects on the users lungs and respiratory system.

Prescription drug abuse can lead to long term health effects, such as decreased cognitive activity, arrhythmia, high body temperature, heart failure or lethal seizures. Prescription drugs can be highly addictive and can be a gateway drug for youths who end up using harder drugs like cocaine and heroin.

If someone you know is suffering from drug abuse, drug rehab Austin offer extensive, individualized programs that are aimed at replacing addiction with stronger, more strategic coping mechanisms, as well as establishing a support network for recoveries. Education and community are key in recovery, so understanding the negative effects of drug abuse can be vital in preventing it.

Alterntive treatments can include out-patient programs and sober living Austin. 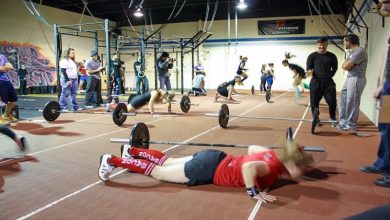 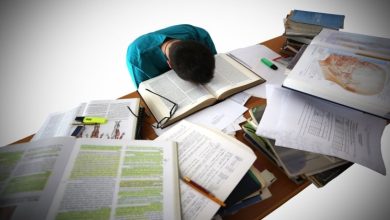 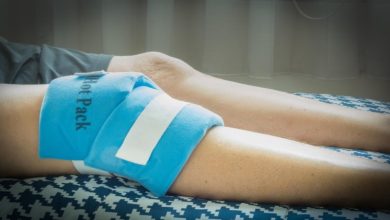 Which is Better: Ice or Heat? What to Use for Injuries?

September 18, 2021
Check Also
Close
Featured Posts
Which Is The Best Vpn For Mac, Its Characteristics, And How You Can Buy It
June 5, 2021