Dr. Aaron Beck, an American psychiatrist, died at the age of 100 last month. He was best known as the “father of cognitive behavioral therapy” (CBT). CBT is a type of psychotherapy that began in the 1960s at the University of Pennsylvania, as an outgrowth of Beck’s work with depressed patients.

Here are some of the mental health lessons that Beck taught and that are worth remembering in the New Year….

The Problem of “Automatic Negative Thoughts”

As a young psychiatrist, Beck trained in Freudian psychoanalysis. It taught that anxious, depressed, or distressing thoughts could be explained by early childhood experiences and traumas. Once a person understood the origins of their thoughts, according to Freudian theory, the thoughts themselves would no longer be as distressing. The job of the psychotherapist in this context was to help facilitate an exploration and explanation of these thoughts.

Beck was accustomed to using this approach with his patients, but one day when working with a depressed patient Beck took a different tack. (A November 2 segment of NPR described that formative encounter.) The patient was convinced that nobody cared for her. Instead of following the traditional Freudian path, Beck asked the woman how she knew that nobody cared for her. Beck invited her to probe what, if any, evidence existed to support her belief.

In quick time, the woman was able to list “a dozen people” who cared for her. By examining the evidence for her negative thought, she was able to correct the belief and in turn feel better.

People Can Be Trained to Change Their Thoughts and Behaviors

Beck found that many of his depressed patients exhibited similarly “distorted” thoughts.

Eventually, he called these types of thoughts “automatic negative thoughts,” which could be tested for their validity, challenged, and dismissed and/or replaced with more realistic thoughts.

In other words, the way that patients interpreted or misinterpreted—and in turn responded behaviorally to their situations—could be corrected with training. With help, whether their condition was anxiety, depression, obsessive-compulsive disorder, or another disorder, patients could learn to change their distorted thoughts and unhealthy behaviors and relieve their symptoms.

These theories and observations came to form the entirely new methodology for treating mental health problems that went by the name of “CBT.”

Based on Beck’s theory that negative automatic thoughts are a defining feature of depression, this 21-question, self-reporting questionnaire measures the severity of a person’s depression. Beck developed the tool in 1961. It remains one of the most widely used assessments for depression among clinicians today.

A Simple Daily Exercise to Try in the New Year

Physician and epidemiologist Dr. Dan Beck is one of Beck’s four children. In the days after his father’s death, Dan Beck spoke with a reporter from the publication Philadelphia Jewish Exponent about his father’s legacy. As reported in the November 10 article, here is how Dan Beck recalled one piece of advice that his father gave him: “He said, ‘Just write down three things you want to do today, and as you do them, cross them off. Don’t worry about tomorrow. Tomorrow will work out.’”

That simple, actionable, and profound advice is one more of Beck’s many contributions to the field of psychiatry. 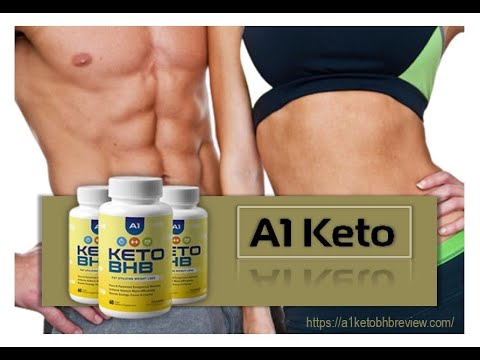 A1 Keto BHB Reviews Does This Product Really Work? 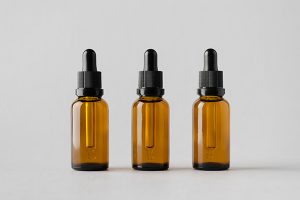 Get a desired physical appearance with SARMs 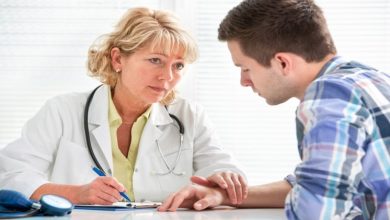 What Are the Benefits of Kegel Exercises for Women?