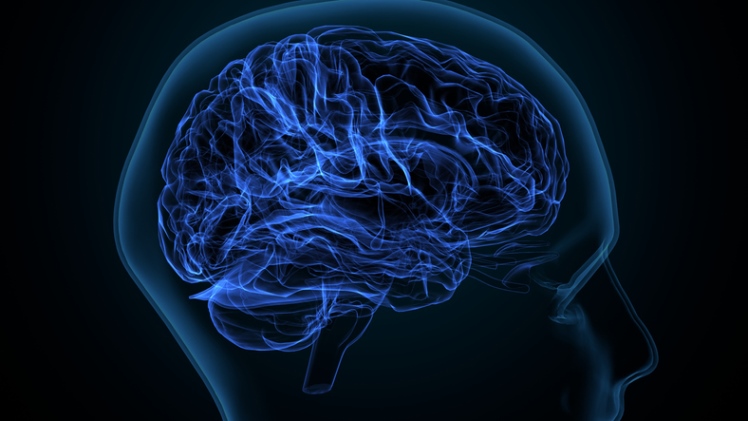 How Does Opiate Addiction Rewire The Human Brain?

The incidence of opiate addiction has been magnified by the rise in the number of prescription opiates available. Now more than ever, addicts have more drug choices to get hooked on, and addiction drug treatment professionals really face an uphill task. Opiate addiction changes the way the brain functions, rewires established mechanisms, and disrupts feedback fail-safes in the brain. The most basic explanation of opiate addiction involves changes in the level of dopamine in the brain. In fact, not only opiate dependence but all substance addictions, including alcohol and nicotine, are tied to brain dopamine levels. The natural release of dopamine in the brain helps regulate our innate reward system. After a good day, a good meal, and success, the area of the brain responsible for providing a deep sense of reward and satisfaction is flooded and begun by dopamine. This is simply an evolutionary mechanism to link success with good feelings. Drugs like opiates cheat this mechanism.

When opiates are ingested, they lock on to certain receptors in the brain and cause the release of high concentrations of dopamine. This hijacks the reward system and produces a positive response. Since this response is desirable, it’s only natural to seek it as much as possible. However, instead of gaining such success, opiates serve as a cheaper, ready means quickly, leading to regular, habitual use of opiates. Opiate addiction leads the brain to rely on stimulation from foreign substances to achieve the same positive response. Therefore, the natural mechanism breaks down. Soon addicts would need higher and higher doses of opiates to achieve the same kind of positive response, and the natural stimulation will not even do anymore. This is the chief reason drug addicts feel disconnected and cannot take pleasure in anything but opiates.

The biochemical basis of opiate obsession is, however, not the only tie holding addicts down. There is also the learned emotional response to feeling well and getting high. Addicts soon learn to associate the sight of hypodermic needles, certain moods, particular rooms, and even specific people with the coming rush of getting high on opiates. These emotional responses are difficult to unlearn, and their triggers are the main reasons recovering addicts relapse. Since these emotional responses are embedded in the subconscious, it takes much work to reverse them, and some recovery addicts never fully unlearn them.

Another aspect of opiate addiction is the genetic predisposition towards developing one. Genes play a big role in opiate dependence, and experts have identified that susceptibility to substance addiction is 50% hereditary. Even in those with strong hereditary leanings, genes are not totally responsible for addiction. However, it is clear that some people have more of the natural ability to resist the urge to get high on drugs than others; some find it hard to fall into repetitive, habitual behaviors while others do. not

Yet another way to look at the role genes play in opiate addiction is to consider that mental illnesses such as schizophrenia and depression are largely genetic. The presentation of this genetic susceptibility can be due to the low production of needed brain chemicals such as dopamine. For such people, opiates serve more as a drug treatment for their mental illnesses, and such people will find it a lot easier to develop opiate addictions.

Given all we know about brain chemistry and the mechanism of opiate addiction, the complexity of the brain and the human body limits the extent of intervention to expect from medical science. However, the introduction of such drugs as methadone, suboxone, and Vivitrol has reduced the burden of opiate addiction on public healthcare systems. These drugs help the physical and biochemical aspects of opiate addiction, but they do nothing for the emotional association. For that, only time and determination can reverse the rewiring of the brain.

Automated Pipetting: A Beginners Introduction To How It Works And The Benefits It Can Provide To A Scientific Laboratory

A pipette is a type of vial that is...
Health

Advantages of Having PPO Network Plan

One's health and that of their family are critically...
Health

Sewage flooding in any home is a critical condition...
Health

Accessories for Makeup: Overlooked but Highly Contributing to Cosmetics Essentials

It might be confusing to know where to begin...
About Us