Saffron is the costliest spice on the face of earth and it is priced rightly so, due to its heavily intensive labor harvesting – it is cultivated by hand. It looks like a fine long red thread, has a distinctive fragrance, and gives food a yellow tinge when cooked. Greece where it was grown for the first time, it was an extremely valued spice there because of its therapeutic qualities. The people of Greece used to consume saffron for a better mood and refined memory. It is also found primarily in India, Morocco, and Iran. Saffron is safe for consumption by everyone and can easily be incorporated into your diet. There are many saffron benefits which you can check below.

What are the benefits of Saffron (Kesar)?

1. It is an effective antioxidant

Saffron (Kesar) has a large number of plant elements that work as antioxidants, which are compounds that defend your cells from free radicals and oxidative stress. Crocin, crocetin, safranal, and kaempferol are some of the antioxidants inherent in saffron.

Saffron’s red hue comes from the carotenoid pigments crocin and crocetin. Both these chemicals contain antidepressant qualities, as well as the capacity to safeguard brain cells from increasing damage, reduce inflammation, and aid in weight reduction.

2. It helps with weight loss by reducing appetite

Snacking is a typical behavior that increases the chances of  undesirable weight gain. Saffron, according to study, can help you avoid snacking by suppressing your appetite. According to research who took saffron supplements felt fuller, chowed down less often, and dropped extra pounds. Taking saffron extract reduces hunger, BMI, waist measurement, and total fat mass by a substantial amount. Pure saffron’s quality can be checked from saffron crocus only.

PMS is a term that encompasses physical, emotional, and psychological symptoms that occur prior to the commencement of a menstrual cycle. Saffron, as seen in studies, has proven to help with PMS symptoms. Taking 30 mg of saffron regularly for PMS symptoms like irritability, headaches, cravings, and pain was proven to be beneficial.

Antioxidants are abundant in saffron, which aid in the neutralization of oxidant stress. Severe illnesses, including cancer, seem to occur due to free radical damage. Saffron and its derivatives have been found to effectively destroy or suppress colon cancer cells whilst also preserving normal cells. Skin, bone marrow, prostate, lung, breast, cervix, and a variety of other cancer cells are all affected by this impact. Crocin, the major antioxidant in saffron, has been proven to make cancer cells more vulnerable to chemotherapy treatments. 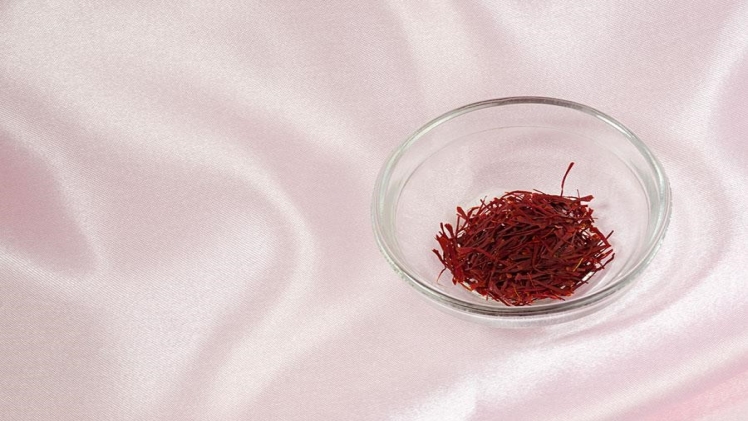 “Sunshine spice” is another name for Saffron, not only because of its striking colour, but also because it lifts your spirits. Saffron extracts were found to be considerably more beneficial than placebos in treating mild-to-moderate depression symptoms in an analysis.

Consuming saffron during pregnancy is strongly recommended due to its therapeutic properties. Pregnancy causes women’s hearts to beat 25% faster than normal, creating blood pressure variations and heart palpitations. Pregnant women benefit from saffron because it possesses potassium and crocetin which are responsible for lowering your blood pressure.

7. It may aid in the reduction of blood sugar levels

Saffron has been proven through studies, to drop blood sugar levels and increase insulin sensitivity. 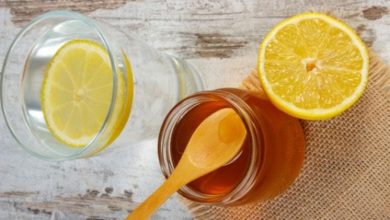 Using these six tips, you can ensure a successful cleanse.

How to Receive Compensation for Past Child Sexual Abuse Trauma 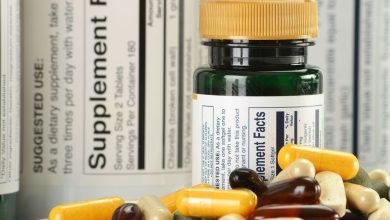 The Benefits of Dietary Supplements: Why You Should Take Them?