The upcoming ODI series between India and West Indies will mark a historic milestone for the Indian Cricket team. The Men in Blue are just one watch away to play their 1000th game. India will achieve this remarkable record this Sunday when Rohit Sharma-led Indian team is all set to take on the West Indies in a three-match ODI and T20 series. While the ODI series starts from February 6 in Ahmedabad, three T20s will be held in Kolkata’s Eden Garden on February 16. With 999 matches played, India has the record for playing the most ODI matches, followed by Australia with 958 games. Pakistan is at number 3 with 936 games under its belt. India will enter the records book as the first country to play 1000 games in cricket history. While India played its first ODI match in 1974 against England, Australia and England hold the record for playing the first limited over match in 1971. Watch India vs West Indies live on YuppTV and witness a historic series.

The Caribbean dominated early cricket with their destructive batting and fierce bowling. However, team India broke the Windies supremacy in the 1983 World Cup. After playing 131 matches against each other so far, Men in Blue and Men in Maroon will lock horns in the upcoming PayTM series. Ahead of the memorable series, let’s look at both teams’ players’ lists.

Watch India vs West Indies live on YuppTV and get all the live updates. 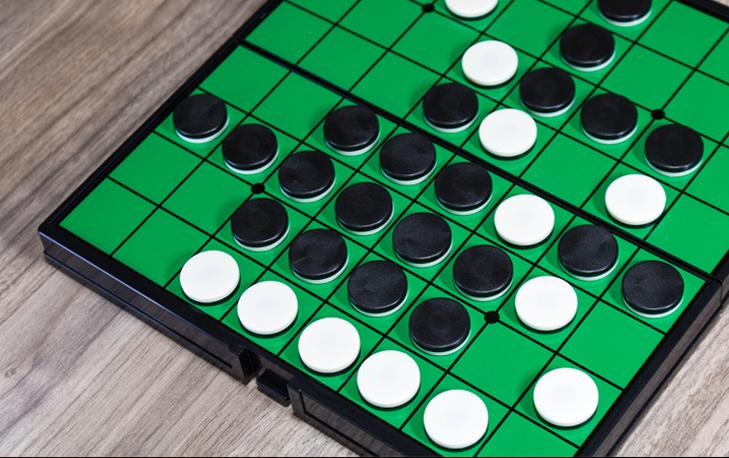 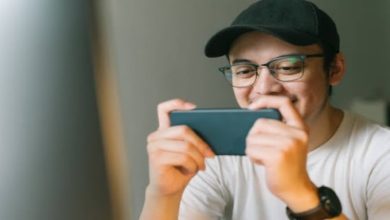 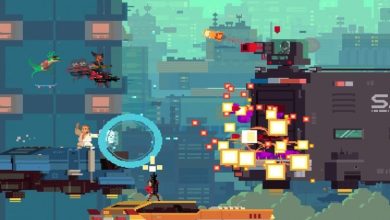 The Benefits of Pixel Art Coloring Games for Gamers 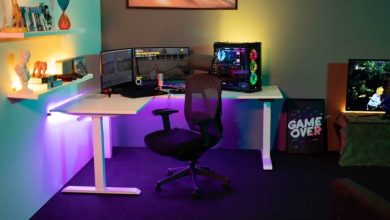 Choosing the Right Gaming Desk for You

4 days ago
Check Also
Close
Featured Posts
Which Is The Best Vpn For Mac, Its Characteristics, And How You Can Buy It
June 5, 2021