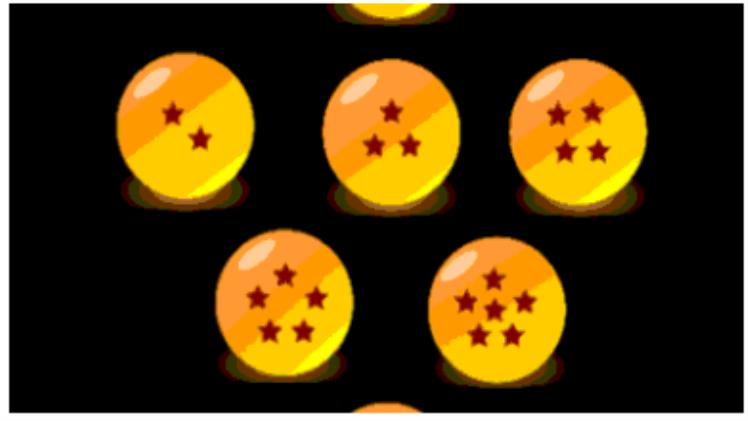 New leaks suggest a crossover between Fortnite and Dragon Ball will drop soon!

Fortnite is one of the most popular battle royale games right now. The game has accumulated a big fan base because of its free-to-play nature, and it news hunt draws players in with its accessibility and entices them with tons of cool cosmetic items to buy with money for their revenue.

Fortnite is no stranger to collaborations when it comes to their game. Many cosmetic items take inspiration from iconic characters like Deadpool and Naruto or real-life personalities like LeBron James and Travis Scott. Epic Games has continued to work with multiple franchises for events and in-game cosmetic items for the Fortnite Item Shop, so it’s no surprise that it will be collaborating with a famous anime title for the second time.

People on the internet have begun speculating about the next crossover event that will be coming to Fortnite, and with the recent leaks, fans are excited to see the next iconic faces that will be released in the game.

MidaRado, a Twitter user, recently leaked that the next crossover event will be with the Dragon Ball series. This anime has been around for quite a while and it’s still popular despite its age. Dragon Ball is known for its flashy fight sequences that will make its viewers follow in anticipation.

Dragon Ball skins are one of the items that are rumored to come out during the event. The leaks have said that four skins will come to Fortnite: Goku, Vegeta, Beerus, and an unnamed skin based on a female character from the anime.

Goku is the main character of the series, alongside his india songs enemy-turned-best friend Vegeta. Meanwhile, Beerus is known in the Dragon Ball universe as the God of Destruction. Initially a villain of the anime, Beerus later helped Goku refine his powers. As for the remaining skin, it has been speculated that it will be a female character. Most fans are hoping for an Android 18 skin, another fan-favorite character.

Will There be Quests and Challenges?

As with most Fortnite events, this rumored Dragon Ball crossover event will likely feature new quests as well as rewards for their completion. Leakers have also claimed that during this event, there will be a unique event screen in the lobby, which will probably feature a location in the Dragon Ball anime alongside the rumored characters.

Leaks also suggest that these quests or challenges will be made available to Fortnite accounts over seven weeks, with players receiving decent rewards and then a grand prize at the end of the event.

People are also speculating that “Kamehameha” will also be added to the game. As fans of the anime series know, “Kamehameha” is Goku’s signature move, where he briefly charges and then shoots out a beam of energy.

Another possible signature move from the anime that could drop in Fortnite would be the “Super Saiyan” mode. After the leaks, people have discussed the possibility of an emote where a player’s character goes “Super Saiyan.” This mode is like a power-up stance that Dragon Ball characters do. During this stance, they will be surrounded by a flame-like aura.

Emotes, Items, & Cosmetics We Might See in the Crossover

Here is a list of the possible items that might be included in the event according to the leaks:

However, these are still only leaks, so take it with a grain of salt. There has been no official confirmation from Epic Games, so the validity of these leaks still stands. This Dragon Ball crossover event is rumored to come next month in telesup August. There’s is still time for players to receive official confirmation for this event and, of course, more possible leaks.

These rumors make sense since this is the second anime collaboration that Fortnite has had this year, with the Naruto-themed cosmetic items that came out for the Fortnite Item Shop last month. If the leaks are true, this will be another big success considering the number of fans that the Dragon Ball anime has. Players can expect to see more updates in the coming days! onlinebahisforum