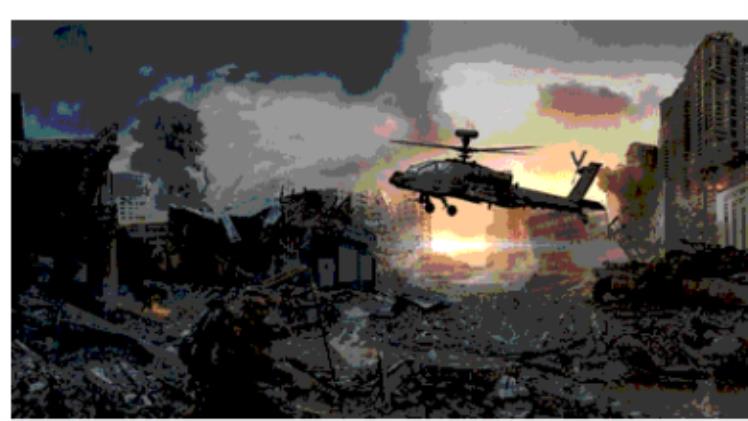 GamesEscape From Tarkov Just Had A Major Update, Including...
Games

Escape From Tarkov Just Had A Major Update, Including An Offline Co-op Mode & New Bosses

Escape from Tarkov has just received another wipe. What can players expect from the newest major update?

Players might find that their Escape from Tarkov accounts has been wiped again. The wipe was implemented when Patch 0.12.12.30.18913, bringing along many new major features that gamers will surely enjoy. From new NPC bosses to a new offline mode, EFT’s latest update brings much more exciting content for Raiders.

A lot of gamers might encounter new foes during their excursions. Three new Rogue bosses have been added to the game, and these ex-USEC PMC commanders pack severe heat. Players can engage with these bosses to gain decent Tarkov items. Here are the newest elite NPCs in EFT:

While fighting any boss can be difficult, these elite NPCs add an extra layer of difficulty due to their coordination. These Rogues maintain constant communication with each other and will respond accordingly to any reports, and will use every weapon in their arsenal to help each other when attacked. Players will have difficulty fighting these units if they get spotted early in the fight.

The three bosses will generally spawn in either Lighthouse, Shoreline, Woods, or Customs. These units are not static and will roam near their spawn zones in undetermined paths. They’re also aggressive to anyone regardless of their factions.

A new game mode will be available for players who bought the pre-order edition of the Edge of Darkness. Unlike regular raids where gamers form small groups of combatants, the new game mode allows players to group with 11 Raiders. These large squads will undergo incursions to battle Scavengers and their corresponding bosses.

The cooperative model allows Raiders to practice playing in large groups and test guns and strategies. Unfortunately, progress in this type of campaign is not saved, and nothing is lost upon death. Players should note that this game mode is not yet in its final version and will include new features later.

Other than the two major features, several more minor content has been added to the game. New guns have been added to Tarkov’s growing arsenal. Here are the latest firearms in the game:

Here are the guns that received some reworks and additional modifications:

Aside from these additional contents, the latest update has patched some fixes to several glitches and bugs in the game. These hotfixes aim to improve the quality of life in Tarkov. Here are all the latest troubleshoots:

Patch 0.12.12.30.18913 is now up and running in live servers. These new sources of Tarkov items will excite many players for the latest wipe. Raiders should make the most out of this season before the next reset.