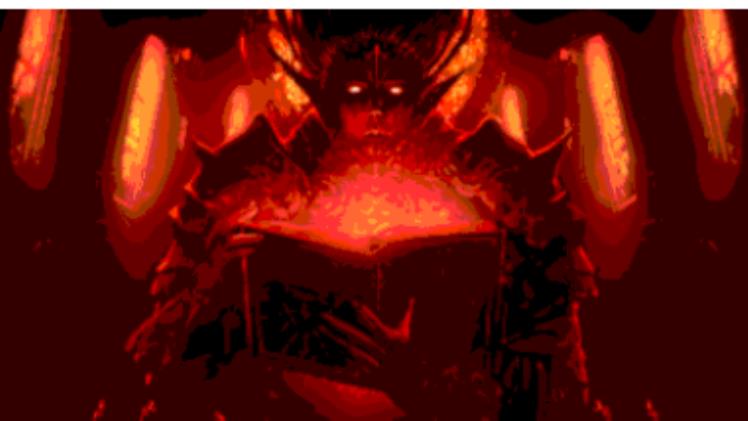 Also, some new events for the game.

Despite the complaints about the monetization, Diablo Immortal continues to draw in players. Blizzard is also committed to keeping up the game’s live service aspects, including updates. The most recent one on July 20 brings a load of new things to the game for players to enjoy and help them buy more Diablo Immortal Platinum.

Aside from the usual bug fixes and improvements, there are a total of 6 new things to enjoy:

Once every week, players can now change their class. Before this, they’re stuck with the job they chose at the start. Sure, they can create another character to try out another role, but that means going through hours of level grinding again.

With this new Class Change Feature, players don’t have to start from scratch. It lets them keep most of their progress. Still, not having to grind for levels and skills is a big thing in build experimentation. Players have a week of testing before returning or trying another class.

The feature unlocks for players who have reached at least level 35 in their journey; it costs nothing to switch, other than the seven-day wait. A one-time option to instantly revert to your original class is available; however, there are no plans to shorten the wait, nor will there be items to cut the waiting time.

Switching to another class enables you to change your character’s appearance and resets the Paragon Tree. Both will only be available for the first time you switch to that job. Subsequent switches will only return you to the look and Paragon Tree setting you did the first time.

Moreover, social group affiliations will carry over during the switch. Class-specific cosmetics will not, but those will only return to your inventory. When you switch back, you can still use the skins.

The Hero’s Journey is a series of tasks (divided into 4 chapters with 2 more coming soon). If you take the time to complete a chapter, it will award you more items. Aspirant’s Keys, Legendary Crests, or the Glorious Journey Portrait Frame are up for grabs upon chapter completion. Since it’s a mid-to-endgame feature, expect the challenges to push the limits on your character. They’re designed to make you stronger, after all.

From Jul 20 – Aug 3, the Adventurer’s Path will be available to players. When they complete specific objectives, they’ll earn gold and other Diablo Immortal items such as enchanted dust or scrap material. They also earn more valuable rewards if they stack up their completed tasks. After completing specific numbers of objectives, they can obtain Asprirant’s Keys, a Portrait Frame, and a Legendary Crest.

On Aug 2, Gorgothra emerges ready to battle players. She’s an ancient and mighty demon, worshiped by countless demons. Her petrification beams, venom, and snake-like strikes could end you and your team. Are you ready to battle her, or will you become a petrified decoration in her lair?

The moon hungers and thirsts, and you must satiate it, else it would come for your blood! Do tasks for the moon to earn Moonsilvers. You can use that currency to gain Blessings, and collecting seven Blessings means you can ask a favor of the moon. Trade them in for Enchanted Dust, Glowing Shards, or Legendary Gear. If you’ve offered enough to the moon, it’ll grant you a bundle with one Legendary Crest.

The event will run from Jul 29 – Aug 1. That’s only four days of trying to appease the moon’s hunger. Don’t let the opportunity pass you by!

The update also brings the Amber Blades skin. The faction is the rival of the Sand Scorpions and fights the latter for control over Shassar. The skin is perfect for desert combat, allowing for protection from the sun and enemy attacks. You can get this skin from the Cash Shop.

Aside from the above, some improvements to existing features have been applied:

No matter what, Blizzard is set to keep Diablo Immortal alive and kicking. Players can gripe and complain all they want, but the developers are (unfortunately) sticking with their monetization system.

Besides that, though, the microtransaction system is the only aspect the players actively dislike. All the other parts are praised, evidenced by the high ratings on the mobile app stores. That means the game can be enjoyable if you look past the complaints on monetization.