If you have not been living under a rock, you know about chorizo tacos. You can also find vegetarian taco recipes on the food recipe blog – foodism .But in case you have been wondering what chorizo is, here is your answer-

Chorizo is a variety of sausage, it can be both cured or fresh and it originated in present-day Spain & Portugal. It is made from pork and heavy seasoning and can also include additional flavours like garlic, peanuts, onions etc. Chorizo has a distinctive red colour and also has sub-varieties, mainly- Mexican & Spanish chorizo. Let’s have a closer look-

Spanish chorizo is a cured type of sausage and includes coarsely-chopped pork. The red colour of Spanish chorizo comes from the heavy use of paprika along with other spices. It can be sweet or spicy, depending on the paprika that has been used. The defining feature is that Spanish chorizo uses smoked pork and paprika, giving it a distinctive smoky flavour.

A fun fact is that since the meat is cured, you can eat it without cooking!

Mexican chorizo is made from ground meat and the sausage is fresh rather than cured. The red colour is due to red pepper rather than paprika and pork fat is often added to the mixture to add flavour. The links are short and air-dried to enhance spice flavours. 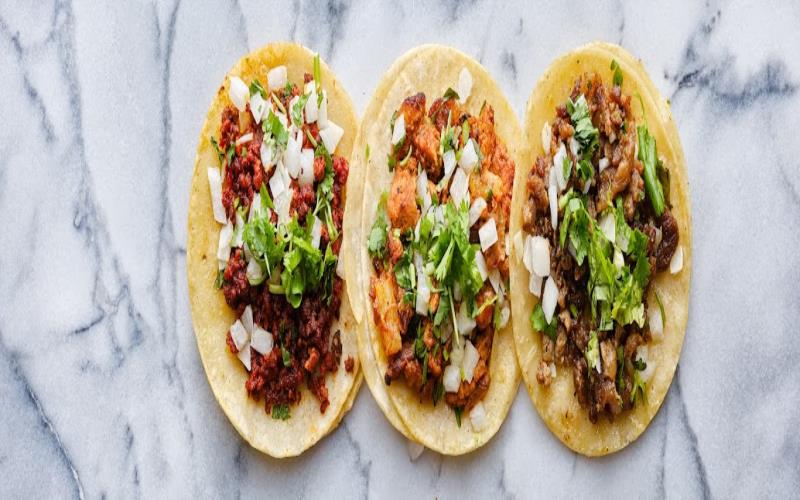 Mexican chorizo must b cooked before eating and can be used in tacos, burritos, sandwiches and burgers!

So now that we know about chorizo, here are 2 recipes for you to try!

Your breakfast tacos are ready!

There are many more types of meats that are used in tacos or burritos such as Cabeza (brain) or Buche- stomach of the pig. Every meat has its own distinctive flavour that it imparts on the tacos. These recipes are fail-proof and can also be used at parties!

Fish: benefits and harms for the body

Fish is one of the most useful and easily...
Food

How to Plan the Perfect Thanksgiving Menu

Thanksgiving: the one day of the year on which...
Food

Is Your Bakery Tasting Good to Customers?

Running a bakery can be a tasty operation in...
Food

How much enjoyment do you find yourself getting from...
About Us