You cannot talk about sweets and the sweets name and not mention the Bengalis and Kolkata in the discussion. Besides being a hub of self-confessed food lovers, Kolkata has got an astounding variety of sweets that is bound to charm the gustatory senses even of those people who solemnly abstain from any kind of sweets. The sweet-makers from Kolkata are like magicians, who can create a vast array of lip-smacking sweet dishes, which once tasted can leave you craving for more. Irrespective of age and gender, sweets are an all-time favourite for the people of Kolkata not just because of their taste and variety, but also because sweets are considered to be auspicious for any special ceremony or occasion.

Not a single hearty meal of the Kolkatan residents is concluded without a mouth-watering dessert in the end. No matter how full one is after a grand meal, there are always a few inches left in the tummy to be filled with some yummy sweets. The unquestioning love that the Bengali community has for sweets and the sweets name is evident in the tradition of naming the Bengali girls ‘Mishti’ which means sweet. The popularity of the sweets from Kolkata has transcended the boundaries of the state and won the hearts of the people throughout the country and beyond the international border.

Some of these typical innovative sweets of Kolkata, which are some of the must-haves for the people residing out of Kolkata as well are as follows:

The word ‘Sandesh’ literally means a piece of news or message, which has probably digressed over the centuries in Bengal to culminate into the tradition of sending sweets as gifts to acquaintances, family, and friends. One of the most innovative offerings of the Kolkata sweet-makers, this sweet has a partly baked roshogolla covered in a thick layer of baked shondesh, and one bite of it can make you taste heaven!

This is one of those enchanted sweets that makes every Bengali weak in their knees. The ‘Nolen Gur’ is basically liquid date palm jaggery and is the celebrity guest in the ingredients of the sweet which makes its grand advent every winter. This special sweet is a product of the numerous experiments at making fusions to blend a home-grown ingredient with the urban foodscape.

If you go and ask any non-Kolkatan what they like about Kolkata, ‘Mishti Doi’ is one of the top three items they mention. Its unparalleled popularity within and outside Bengal can be attributed to its creamy texture and a thick blend of milk and jaggery, which tastes divine when served chilled. Mishti Doi has got different varieties like ‘Aamdoi,’ which is an exclusive item made out of pure mango pulp, available in the summers, and ‘Kheer doi’ which has got an outstanding taste because of its thick consistency.

If you swear by chocolates then this sweets name will definitely appeal to your taste buds. In an astonishing fusion of chocolate, chhena, sugar, choco chips, and cocoa powder, numerous variants, such as ‘Choco Lava Sandesh,’ ‘Choco Bon Bon,’ and ‘Choco Fudge’ have gained immense popularity both in Kolkata and outside the state. It can be said that the sweet tooth of the Kolkatans is getting more indulgent, especially with this modern twist on the traditional shondesh. This chocolate shondesh is like a vamped-up avatar of the desi and traditional sweet version of the shondesh.

This is one of the most common and friendly sweets offered by Kolkata which holds a majestic place on the menu of every small and big occasion. This plump and soft cottage cheese dumpling is available in a lot of varieties like ‘komola bhog’ and ‘rajbhog,’ which are some of the closest cousins of the famous dessert. A priceless gift from the confectioner Nabin Chandra Das, dedicated to his wife in 1868, the roshogolla became synonymous with the sweetness of the Bengali people over the years. It is believed that a single piece of roshogolla from Kolkata can never gratify your cravings and even if you feel like a sinner for consuming so much sweet, you simply cannot stop having some more.

The traditional jalebi is one of the most preferred sweet dishes all over India and is often eaten as a snack with rabri. However, if you want to be experimental in this regard, having a ‘chanar jilipi,’ would definitely make you go crazy. That is because, this particular sweet resembles the conventional jalebi, but its ingredients are quite different. It is mainly made out of chhena, flour, and khoya kheer. Originating from Odisha, this interesting sweets name and amazing sweet is made by kneading the dough, made in the shape of pretzels, and then deep fried. Once the fried pretzels are soaked in sugar syrup and served fresh, they are ready to make you beg for more in no time.

This sweet originated from Chandannagar in the Hooghly district of West Bengal and has ruled the hearts of the Bengalis in the state and all over India for the last 200 years ever since it was discovered in the year 1810. One of the most popular condiments that gives a distinct taste to this sweet is the filling of ‘Nolen Gur syrup,’ which draws sweet lovers from all across West Bengal and outside it regardless of what age group they belong to.

This sweet is also a seasonal delicacy from Kolkata, which is mainly made out of new palm jaggery, khoya kheer, and Kanakchura Khoi garnished with cardamom powder, cashew nuts, and raisins. These are available mostly during the winter season and are exported to foreign countries, including the US and Bangladesh as well. 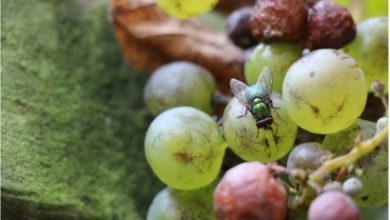 4 Effective Ways to Keep Fruit Flies Out of Your Kitchen 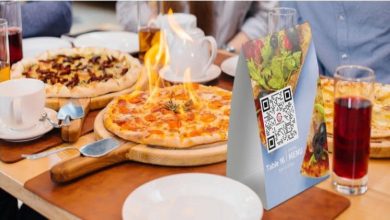 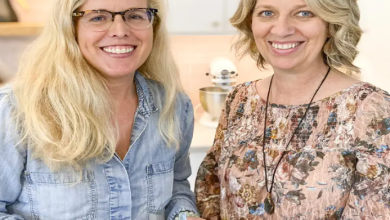 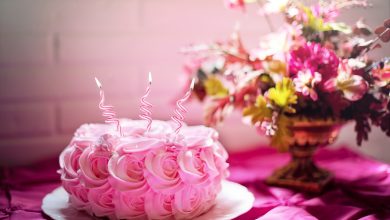 WHAT ARE THE BENEFITS OF ONLINE CAKE DELIVERY?