The overall level of tolerance for other people’s different types of sexualities has increased tenfold over the last decade. But even as the taboo over the LGBTQ community dissipates, there is still one area that seems to be unfairly lagging behind.

No, it’s not just a phase

Hidden within both the straight and non-straight communities, lays a secret and sometimes not so discreet prejudice against bisexuals. It comes out in the form of passive-aggressive comments and a grossly uneven representation in mainstream media.

Oftentimes people may not even realize when they are saying harmful things or letting their prejudice show. For example, “they’re just going through a phase”, is a common expression said about bisexual individuals, likening their sexuality to silly experimentation. But this really isn’t fair and goes against all the efforts of LGBTQ acceptance movements through the years.

The bisexual community is bigger than you realize

Bisexuals actually make up one of the largest groups within the LGBT community.

But you might not have known this, because the media often prefers to show people define themselves as either gay or straight. No in-between.

So why are bisexuals nearly ignored in terms of media representation? The number of films and movie characters that evenly showcase bisexuality is severely outnumbered by those that show straight or even gay romances.

The underrepresentation of bisexuality in the media goes beyond just annoying. It’s actually quite damaging for the bisexual individuals that have to deal with it.

Why underrepresentation of bisexuality can be damaging

Teenagers (and adults) that are still learning about their own sexuality, often find themselves to be confused when bisexual feelings arise. And the confusion is only intensified, so long as the mainstream media continues to convince us that people must be either gay or straight.

Movies often portray bisexuals as being wishy-washy attention seekers, unable to just “pick a side” already. And this stigma can often lead individuals down the wrong path, forcing them to indeed pick a side, causing anxiety and often depression or a severely reduced quality of life.

Bisexuals exist. They have the same right to love and be attracted to whoever they choose, without the need to “choose a side” or conform to any stereotypes. But how do we get past this hidden prejudice?

Another reason for its increasing popularity is that people can easily identify with different performers because it features several people of different genders. This paves the way for people to relate fully with what they’re watching, especially if they’re bisexual. This means that you can picture yourself switching between the characters to further raise your sensations and pleasure.

Many people consider bisexuality taboo and most of them find taboos arousing and exciting. When people engage in something they consider taboo, it creates an extra aura of pleasure for them and sexually stimulates them more.

And in part by showing men as the receptors of penetration, as opposed to just the initiators of it. (And by showing women getting off on witnessing men receive penetration.

GoMovies123 is a pirated movie downloading site, so be careful when downloading from there. 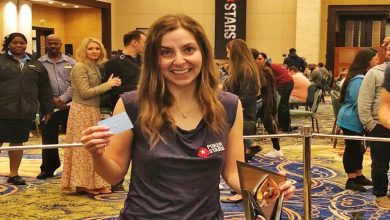 Book Review: The Biggest Bluff: How I Learned to Pay Attention, Master Myself, and Win by Maria Konnikova 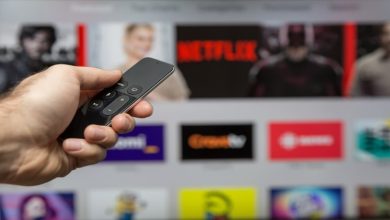 What is Discord, and How Can It Be Used With Other Streaming Services?

Why Your Home Should Have A Home Cinema Room? 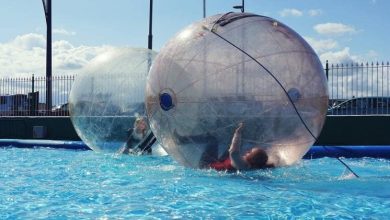 Zorb ball – Know about the information of Zorbing Game: