Born on Friday, September 5th, 1983, in Dhaka, Bangladesh, Aadnan Rahaman Lewis (আদনান রহমান লুইস) is an aspiring independent filmmaker with a passion for storytelling. He graduated from Stamford University Bangladesh with a Bachelor of Arts degree in Film & Media. Through his creative works and films, he aspires to improve society and people’s lives as a storyteller, dreamer, achiever and an empath.

In 1991, Aadnan enrolled in a boarding school called “Dhaka Residential Model School”. It was from this same school he obtained his S.S.C. in Humanities Studies in 1999. He discovered his passion for sports and athletics at this boarding school. Among his favorite sports and athletic events are cricket, volleyball, basketball, table tennis, soccer, and track & field. It was then he discovered he had excellent strategic and motivational skills. As a creative leader, Aadnan realized that guiding and leading a team would be essential to making quality films. So, he decided to make this skill his career.

He earned his H.S.C. in Humanities Studies from “Dhaka College” in 2002. Following that, he received a dual diploma in Graphic Design and 3D Animation from Arena Multimedia in 2004. As a result of his excellent performance in Graphic Design and 3D Animation, he also earned a scholarship. He soon became a part-time graphic designer for a company called Thunderbolt. His video editing skills won him “Video Elite Music Video Awards” during this time. While studying film, he directed and edited his first film for the winner of a prestigious singing contest, along with a number of student shorts. 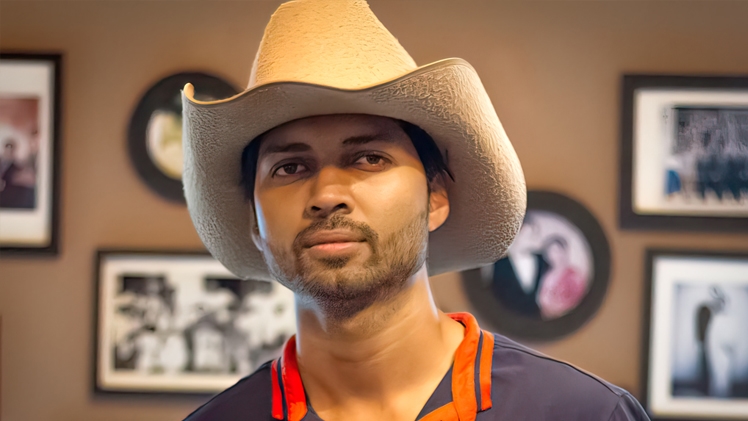 The following year, he was hired by a company called “White Shark Communication” as an Expert in Multimedia. A year later, he became a part-time Web Designer for an advertising agency called “Benchmark”. He then worked as a freelance Title Animator for “Half Stop Down”.

In 2010, he graduated from Stamford University Bangladesh with a B.A. degree in “Film and Media”. As a result of working at advertising agencies, Aadnan developed a deep interest in advertising, and he studied and researched extensively the subject of advertising. His interest in innovative ideas, creativity, and marketing led him to enter this field. Afterwards, he established a production company named “Resollusion”. It is based on a slogan that Aadnan created, “RESolute Your ILLUSION”. Despite his production house specializing in advertisements, music videos, and documentaries, he has always wished to make films that will positively impact society as a whole.

He is the younger brother of the late actress Nayar Sultana Lopa, known for Eishob Dinratri (1985). She passed away on October 16, 2014, in Dhaka, Bangladesh. As a child actor, he appeared in school plays and TV commercials. He played the role of Asaduzzaman Noor’s son in the spin-off Eishob Dinratri (1985), which helped promote drinking “Orsaline” and create public awareness. He wanted to be a dancer when he was young. 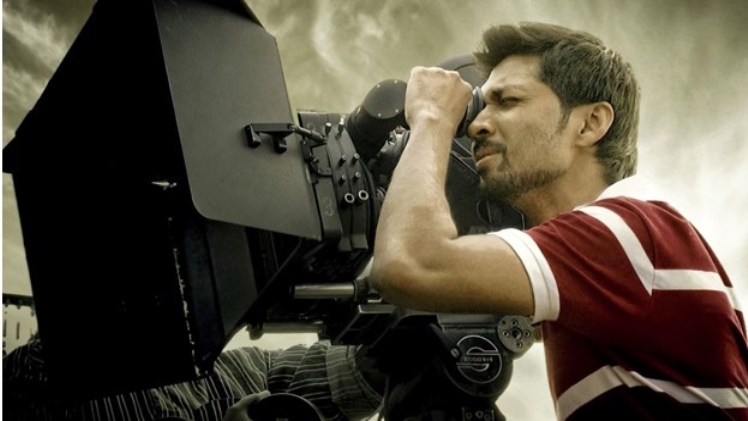 He has a comprehensive understanding of Video Editing and Photography, which he developed as hobbies. He also enjoys listening to music, watching films, and reading books. His interests also include philosophy, world religions, and politics. Passionately, he lives by the maxim, “Live and let live.”

A Tale of a Dreamer: RANGS AV (2017) – as director/editor/cinematographer/writer

In addition to the above-mentioned work, Aadnan is well-versed in all types of filmmaking. He is an associate member of the Bangladesh Film Directors Association (BFDA). At the moment, he is in the pre-production stage of his feature film.

Right now, 4K smart TVs are the industry standard for television. Along with that, 4K TV costs have fallen...

5 Things A Student Management Website Can Do For You

The era of manual management and organisation is finally over. It is a physical nightmare to try to locate...

What Can A Brand Experience Agency Do For You?

The primary goal for a brand experience agency is to establish a strong, perceptible connection between the company and...

How to make popcorn at home

Popcorn has long been popular around the world and has won the love of millions of people. This dish...

Stock management makes it easy to understand how much inventory you have in your establishment and how much more...

5 Fashion Trends that are De Rigueur this Winter

Winter isn't often considered the most fashionable season. It can be difficult to avoid developing a routine of frequently...

Using a video streaming service can be a great...
Entertainment

How To Add Subtitles To A Movie In Movierulz?

Whenever you want to download a movie from Movierulz,...
Entertainment

Those who are interested in learning more about the...
About Us