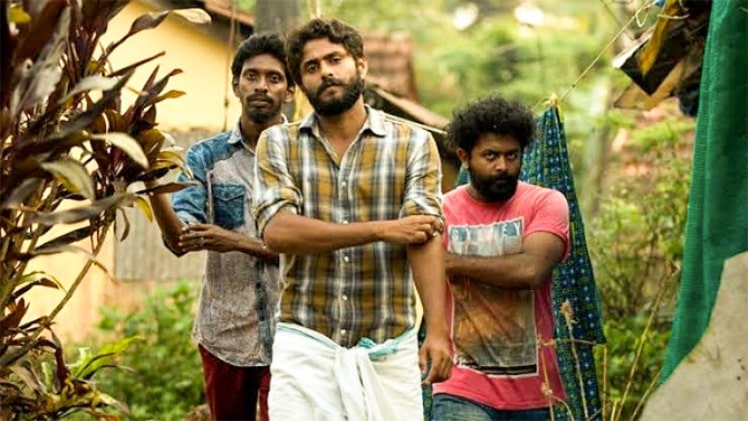 British colonialism had such a profound impact on India, so it’s no surprise that there are so many films about it. Films set during the British colonial period are diverse. Some take a realistic approach to the subject, addressing complex issues. Other films are less serious and approach the subject with levity. Here are some films that show the times when the British governed India.

Rajamouli’s depiction of the British Empire in RRR (Rise, Revolt, Roar), is set in a world where the sun never sets. Star-sons, on the other hand, are a different story. Ram Charan and N.T. Rama Rao Jr. play a key role in the film. The characters are introduced in dramatic sequences, and their onscreen bromance is entertaining to witness. RRR was a box office success and is set to premiere on ZEE5 on May 20.

2. Manikarnika: The Queen of Jhansi

Kangana Ranaut plays the film’s leading lady. Manikarnika  is based on the life of Jhansi’s Rani Lakshmi Bai. The film depicts Rani Laxmibai’s struggle with the East India Company. It follows her journey from Bithoor, where she grew up, to becoming the Rani of Jhansi and ultimately becoming a warrior Queen. This larger-than-life war tale has enough heroism and energy to keep you engrossed in the story.

Aamir Khan and Amitabh Bachchan, two of Bollywood’s most popular actors, collaborated on the film. Thugs of Hindustan has its roots in a secret group that, according to some, has plundered and terrorized travellers for ages, while others claim that the thugs turned to crime as a form of revenge for injustices done to them. Thugs, sometimes known as Thuggees in British popular culture, had a reputation as vicious criminals in the nineteenth century.

Mangal Pandey is a movie about an Indian soldier who helped to launch the Indian uprising of 1857. But the reason behind the revolt was the introduction of rifles by the East India Company that were used with objectionable cartridges. The historical biographical drama film came out in the year 2005 and ended up being the fourth highest-grossing of the year. Mangal Pandey is played by Aamir Khan. The film also stars Rani Mukherji, Ameesha Patel, and Toby Stephens among others in key roles.

Aamir Khan returns to direct the Oscar-nominated film Lagaan, the film was also released internationally as Lagaan: Once Upon a Time in India. The narrative is about a group of villagers against their local English Army rulers in a cricket match. The film is set in 1893, during India’s colonial period of the British Raj. An arrogant British Indian Army commander challenges the villagers to a game of cricket as a wager to avoid paying the taxes they owe. The movie’s main plot is centred around a cricket match, but a love tale begins between Bhuvan, played by Aamir Khan, and Elizabeth, the sister of a British officer (Rachel Shelley)

6. The Legend Of Bhagat Singh

Ajay Devgn plays Bhagat Singh in The Legend of Bhagat Singh. The revolutionary was born in British India in 1907 and witnessed countless British atrocities against his countrymen as a child including the Jallianwala Bagh massacre. Bhagat Singh matures into a fearless liberation warrior. His widely publicized revolutionary views have elevated him to the same level of popularity as Mahatma Gandhi.

You won’t have to go anywhere for downloading movies when you have DownloadHub.