Python is one of the most widely used programming languages in the world. Python’s syntax, or the words and symbols required to make a computer programme operate, is straightforward and easy to understand. It’s just a list of English terms! It supports a variety of programming paradigms, but most people think of it as an object-oriented programming language.

Everything you create in an object-oriented programming language is an object, and various objects have different features. You may also operate on different objects in different ways. It works well with various software components, making it a general-purpose language that can be used to create a whole end-to-end pipeline — starting with data, cleaning a model, and then building it directly into production. This is why Python is a popular language for coding and is used widely for data driven decision making.

Python over R as the most popular data science language?

Python is a general-purpose language used by data scientists and developers because of its straightforward syntax, making it simple to communicate across organisations. Python is popular among programmers because it allows them to communicate with others. The other argument stems from scholarly studies and statistical models.

Python is a great first programming language for novices since it has a basic syntax that helps you get started quickly. It is versatile and can be used for almost anything. It will try to figure out what you’re saying.

Before you can move on to coding via Python, you must first master the fundamentals of Python. Here’s a rundown of fundamentals to get you started:

Before moving on to something more sophisticated, there are a few fundamentals that you must master. Those fundamental Python constructs, such as data types and data structures, lists, the dictionary, and other similar constructions.

You should also be familiar with the following three fundamentals:

It’s difficult to talk about Python without mentioning libraries. A library is a collection of preserved code that has been written for you by someone else. You can import different pieces of code, so you don’t have to do everything yourself!

Here are a few libraries that are ideal for newcomers:

Python is a general-purpose language used by data scientists and developers that, because of its straightforward syntax, makes it simple to communicate across your organisation.

Tensorflow and other popular and new frameworks and modules are supported in Python 3.

Learning the fundamentals of Python programming, such as object-oriented programming, basic Python syntax, data types, loops, variables, and functions, can take anywhere from five to ten weeks on average. 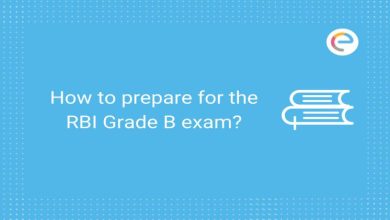 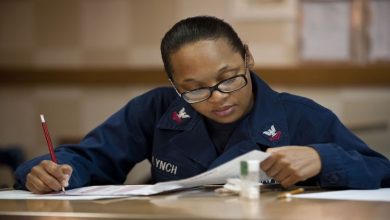 How to pass your maths GCSE 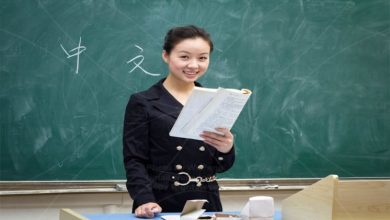 What is a Teacher Training Course? 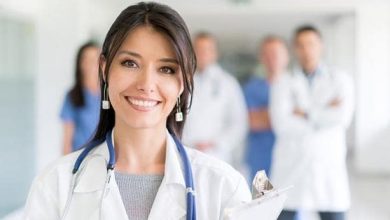 How to Become an NP With a Non-Nursing Bachelor’s Degree?

January 19, 2022
Check Also
Close
Featured Posts
Which Is The Best Vpn For Mac, Its Characteristics, And How You Can Buy It
June 5, 2021