English literature has developed through a series of stages to be in the form as we see today. The periods in the history of English Literature are all distinct in their own selves and offer something or the other new to the field.

Therefore, it came as a complete package for the literary world. The topic thus stands as an important one for various research paper writings as well as forces students to turn towards assignment help usa for the same.

The Anglo-Saxon or the Old English period extended from the invasion of Celtic England by Germanic tribes, in the first half of the fifth century to 1066, the time of conquest of Norman French.

After the conversion of these people into Christianity did, they actually switched from oral to written literature. The monasteries provided the education of a high level of culture and learning, and Latin then was the standard language of international scholarship.

The most popular poetry written in Old English was Beowulf. After this period came the Anglo-Norman or the Middle English Period. The Middle Ages in England were all dominated by the influence of the Church which influenced all domains including social, political, economic and of course religious.

The dominance of the church was such that people followed it blindly. Therefore, the literature that was compiled during this era was usually to serve the purpose of educating the masses about the religious ideologies.

To serve this purpose, there came into existence the mystery, morality and miracle plays which conveyed these religious purposes. The dominance of the church was completely challenged by the advent of Renaissance, which first struck Florence and then spread like a fire throughout Europe.

When the Renaissance reached England, it favored the power of reasoning in contrast to the following of blind views of the church. Therefore, the Renaissance can be divided into further ages in English literature which are Elizabethan age, Jacobean age, Caroline age and the Puritan age or the Commonwealth period.

The Elizabethan age was the golden age in Literature since literary works especially drama was at its peak then. Popular dramatists like Christopher Marlowe, William Shakespeare, Ben Jonson,

all flourished in this era, along with the poets like Sir Philip Sidney, Edmund Spenser and the like. There have been various research paper writings by various scholars who have viewed this era as one of intellectual coherence and social order.

This period saw a rapid development in English commerce, maritime power and nationalist feeling. Following this was the reign of King James I, which gave way to the Jacobean era.

Sir Francis Bacon’s writing characterized this era, along with the popular King James translation of the Bible. John Donne was a popular poet who gave way to metaphysical poetry.

The reign of Charles I brought the Caroline age and the famous Cavalier poets who were known as the sons of Ben as they followed Ben Jonson in their works. Such poets were Thomas Carew, Robert Herrick, Sir John Suckling, among others.

Next came the Puritan age when England was under Parliament rule led by Oliver Cromwell. The age is characterized by religious works since Parliament declared any other subject as immoral. And thus, the greatest epic of all times, Paradise Lost by John Milton, was published.

Following the Renaissance was the Neoclassical age, from 1600 to 1785. The game can further be divided into Restoration age, Augustan age and the Age of Sensibility.

The restoration of Charles I to the throne of England brought the restoration age, which gave more liberty to all forms of literature and art. Drama came back to prominence after having a break in the Puritan age.

Much of the literature of this era reflects the urbanity, wit and licentiousness of life centering on the court. Prominent dramatists in this age were William Congreve (who wrote the popular Way of the World), William Wycherley, and John Dryden, among others.

The leading writers in the following Augustan age were Jonathan Swift and Alexander Pope. The satire of the two influenced many works in this era. Novel too found its way here with Daniel Defoe coming up with his Robinson Crusoe.

The era saw great works in letter writing prominent among whom was Lady Mary Wortley Montagu. Samuel Johnson’s works characterized much of the Age of Sensibility that is why the first half of it is also known as Age of Johnson.

The writers in this era represented a culmination of the literary and critical modes of Neoclassicism. New cultural attitudes and theories of literature gave the age its name.

The Romantic period stretched from about 1789 (French Revolution started) or 1798 (publication of lyrical ballads) to 1832. Poets in this age like Wordsworth were influenced from the Revolution and thus poetry composed was done on the simplest of language so as to appeal to the public and not only to the intelligentsia.

Damuke Taylor Coleridge gave a supernatural touch to this type of poetry. While John Keats, P. B. Shelly and others followed the same path. The Victorian age (1832 to 1901) was further divided into Pre-Raphaelites (1848-1860) and Aestheticism and Decadence (1880-1901).

The Modern period came with a swing after the Victorian era and was followed by the Postmodern one. Both these ages saw the two great wars, thus the works compiled were based on human psychology and the futility of human life and existence.

The novelists and dramatists thus focused on this subject. While the modern era further comprised the Edwardian and the Georgian periods, the post war period is what we call the Postmodern period.

Therefore,  these were a few important divisions of the periods in English Literature that are a must to be learnt for effective assignment help. 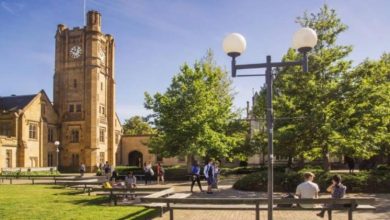 Why choose the University of Melbourne? 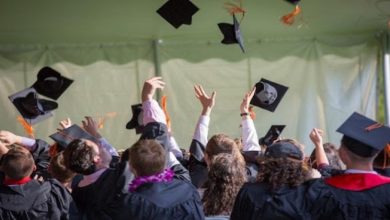 Learn the Benefits and Drawbacks of an MBA Degree 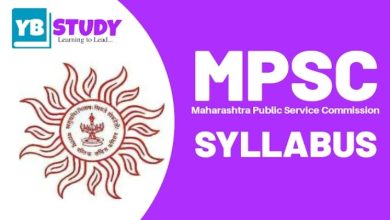 How do I prepare for the Maharashtra State Public Service Commission (MPSC) Rajyaseva exam? What are the suitable materials from current affairs to books and test series? 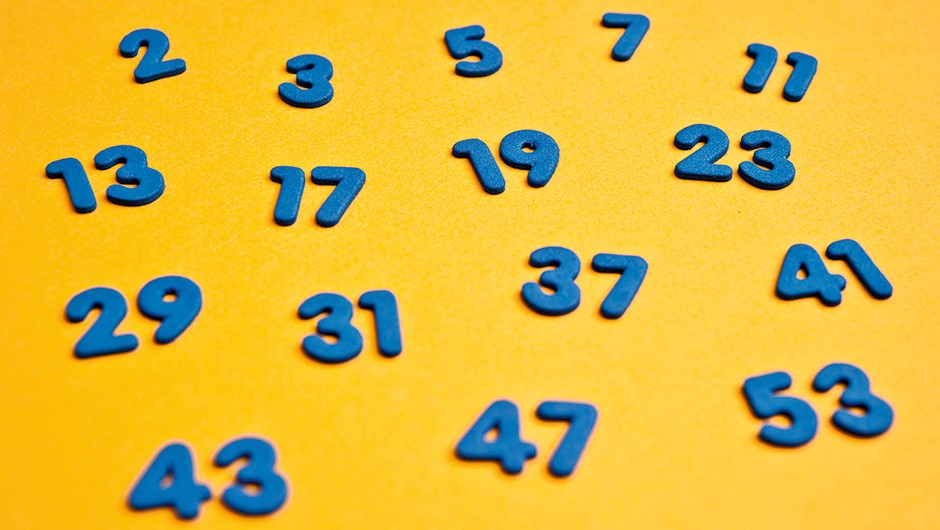 What are the most important facts about the prime numbers which everybody should know?