The sacred bible is regarded as the religious literature of Christians, with a history dating back over 2,700 years! The bible aims to transmit the word of God, essential doctrines of the religion, and a guide to the Biblical way of life through verses, parables, and chapters. Although there are over 400 English-language editions of the bible, ranging from ESV bibles to King James translations and beyond, the fundamental message lies at the centre of the bible.

The following are some notable bible versions, along with their differences:

King James Version: The King James Version Bible, known as ‘The Bible’ from the 17th through the 20th centuries, was authorized by King James of England at the request of clerics and clergymen. The necessity for this was seen since the commonly referred were thought to be flawed and unreliable. This bible was written over seven years and included old vocabulary and idioms and classical ones in use at the time. The goal of this bible was to preserve the original meaning of the texts by simply trying an accurate interpretation. As a result, a committee of around 48 translators was enlisted to help.

The Holy Bible (Christian Standard Version): The Christian Standard Bible, a well-known and frequently read translation of the bible, was developed with the approach and concept of ‘maximum equivalence’ at its core. The goal was to create a book as faithful to the existing languages as possible, such as Greek, Hebrew, and Aramaic, while still being true to the native perspectives and accessible to English-speaking readers. The new Christian Standard Bible, an improved version of the previously identified Holman Christian Bible, makes use of advances in biblical scholarship by deleting some of the HSB’s usage of words and tone. In the revised CSB version, the term ‘Yahweh’ from the HSB version has been replaced with ‘Lord.’

English Standard Version: The English Standard Edition Bible is a relatively modern-day version of the bible that is notable for providing word-for-word translations and in-depth analysis of biblical events. A distinguished group wrote ESV bibles of over 100+ researchers and preachers with the goal of making God’s word accessible in today’s society while maintaining literary beauty. As a result, it is accessible in various variations to suit the needs of every seeker in the community. There is indeed a version of this bible for everyone. From kids to academicians to better address and assist that person down the proper path.

New King James Version: The New King James Bible results from over 140 academics, pastors, and clergypersons. The goal was to update the vocabulary for young readers while maintaining the traditional linguistic form and themes of previous bible translations. As a result, this interpretation of the bible tries to provide as accurate an understanding of the native texts as possible, including Hebrew, Greek, and Aramaic and the initiation and knowledge of the Dead Sea Scrolls. Furthermore, under the direction of Arthur Farstad, special effort is taken to transcribe each event, tale, and detail as accurately as possible to provide readers with a reasonably close description and knowledge of the complete book. A unique element of the New King is the addition of a dictionary and glossary.

Apart from those mentioned above, several versions of the Holy Bible are available for readers.

How to Improve Students Behaviour in Classroom? 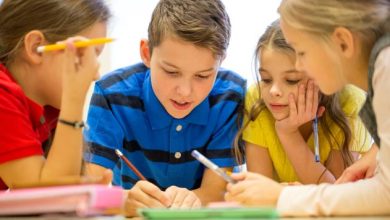 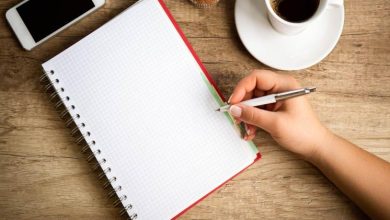 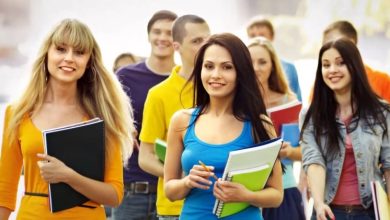 I Want to Look Good for My First Day of College