Dogecoin is no doubt one of the leading altcoins in the market presently. 2021 was a great year for the crypto as it increased in price significantly and built a huge community after it in the year. Presently, Dogecoin is the 6th most popular cryptocurrency based on market capitalization.

Because of this, many people have added the cryptocurrency to their portfolio and invested in it in 2021. But this is 2022, and investors are already asking to know what will become of Dogecoin in the year. If you are also curious about the future of Dogecoin, then you should keep reading this post. Here, we have talked about the future of Dogecoin based on the opinion and predictions of experts in the market. So let’s dig into it.

Dogecoin Price History: What Is the Performance of the Coin In the Recent Years?

Before talking about the future of Dogecoin, it will be good to take a few steps backward to understand how it has done in the past. Having a good understanding of Dogecoin’s price history will help us know if we should agree with what most experts are saying about its future price or not.

The coin was created in 2013 as a meme coin just to bring some sort of fun to the crypto space. At the time, one DOGE was sold for around $0.0002 and $0.003. The coin didn’t have much value then, and it was usually given out as a reward on social media to users for completing certain tasks.

But in 2014, the coin began to gather some publicity and started getting popular in the crypto space. In just one year, the Dogecoin price increased from $0.0003 to $0.0018 – thanks to the publicity it received from being used as a source of funding for sponsoring the Jamaican team to the Olympics.

There wasn’t any spectacular growth experienced in 2015 and 2016, but during the bull run in 2017, Dogecoin was one of the cryptocurrencies that greatly enjoyed the crypto bubble as its price soared up high from $0.001 to $0.012. Dogecoin was able to maintain this price up till 2020. Towards the closing of the year, Dogecoin’s price increased to $0.037.

By April 2021, Dogecoin had already become one of the most talked-about coins in the market as it experienced about a 693% rise in price. Since then, Dogecoin has experienced some rise and fall in price, but the coin has been able to hold some gains over its price in the last 5 years.

Presently, as of the time of this writing, one DOGE is selling for about $0.14. However, many experts in the industry have given their opinions about the future of Dogecoin, and most of them seem to be bullish in their predictions. That means the future may be bright again for the meme king.

In the following section, we will be taking a look at some of these predictions and why we think it is a good time to buy and invest in Dogecoin.

What Will Happen to Dogecoin in the Coming Years; Experts’ Prediction about DOGE’s Price

Experts in DigitalCoin gave their opinions about the price of Dogecoin in the coming years. Their predictions were based on their technical analysis of the cryptocurrency. DigitalCoin predicted that 2022 would likely be a good year for Dogecoin as they believe the price would reach $0.432 before the end of the year. They also predicted that the end of the year would likely witness the influx of more investors adopting Dogecoin and adding it to their portfolios. That way, the coming years will likely be a great one on the Dogecoin network.

TradingBeast is one of the giants in the crypto world, so having their opinion about the future of Dogecoin is what most investors have been looking up to. They predict 2022 may not be that rosy for Dogecoin as there would be a lot of volatility in the year. This is not to discourage Dogecoin investors but to help them strategize and position themselves for the best in the market. They predicted that DOGE’s price would likely sit at $0.025 by the middle of the year.

This is another bullish prediction investors would like to see. CryptoGround predicted that Dogecoin would likely hit $0.3047 by April 2022 and $0.7046 in 2026. Banking on this prediction, many investors and dogecoin enthusiasts are already preparing a space for Dogecoin in their portfolios.

The chief executive officer of the KuCoin exchange, Johnny Lyu, has also released his own predictions about the future of Dogecoin. He said investors should prepare for an amazing year for the coin as more people would be adopting the coin, including in restaurants, hotels, movies, and even hospitals. The year would mean a great turning point for Dogecoin, and everyone should prepare for the revolution.

There Is No Better Time to Invest in Dogecoin

Although there might not be such a great noise and fuss about Dogecoin presently, you can bet the coin is doing well and putting all things in place for the coming years. Recently, the Dogecoin Foundation released a roadmap highlighting different new projects launch on the Dogecoin platform. All these will work together to raise the popularity and adoption of the coin and hence increase its demand and price. So, if you are thinking of investing in Dogecoin, there is probably not a better time to do that than now! 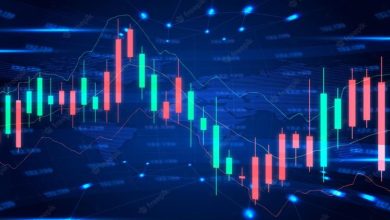 How To Use A No Deposit Forex Bonus? 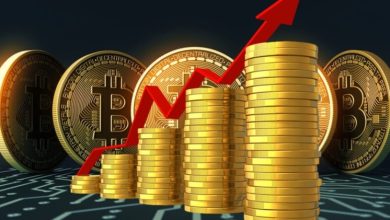 Bitcoin Era, why is it famous? 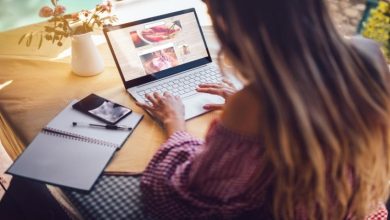 How to Turn Your Content From Stale to Stellar 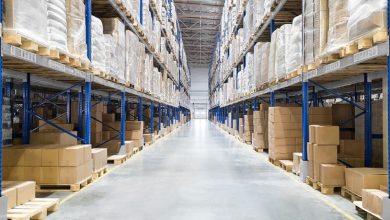 How to Make the Most of Smaller Warehouse Space

December 23, 2021
Check Also
Close
Featured Posts
Which Is The Best Vpn For Mac, Its Characteristics, And How You Can Buy It
June 5, 2021