We all know about the Industrial Revolution, which was the initiation of new mechanized manufacturing processes. It was a transition from handmade activity to power-driven machinery which has changed the way of life. There were phases to the industrial revolution which kept on changing the world. The First Industrial Revolution 1.0, a transition from hand production to machine production, was the first stepping stone and had a major socio-economic impact. The second industrial revolution 2.0 was known as the technological revolution, which was the outcome of railroad network installation and usage of telegraph networks. This era of the industrial revolution has facilitated the faster transfer of ideas and people from one place to another and, in a true sense, was the era of mass production.

The third industrial revolution, 3.0, was the Digital revolution where computers got introduced and marked the beginning of the information age. It was a paradigm shift from an analog world to a digital world. Currently, we are into Industrial revolution 4.0, which is even represented as 4IR or Industry 4.0 was the outcome of a project carried out for the German Government as a part of their high-tech strategy initiative. There are multiple subsets of Industry 4.0, and everyone wants to be part of it, be it individuals, big corporate houses, or governments. One subset is Artificial Intelligence, which has become a common word nowadays and is being looked at as a new era passport into a new realm.

Artificial Intelligence is not merely a word but has become a way of life. In simple words, it is defined as machine intelligence dealing with machines having the similar cognitive thinking ability as humans do. It is a simulation of the human intelligence process by machines and is a fusion of various technologies. The concept of robots having emotional intelligence was made immensely popular by movies and left the whole generation in awe. Artificial intelligence has made inroads everywhere, and daily we are coming to know about various breathtaking innovations.

Talking to a chat boat answering your queries saves your precious time and is simultaneously cost-effective for the organizations using it.

Complex medical operations being carried out using robots in sync with the experience of doctors is in itself a path-breaking achievement.

We are sending robots to space exploration, using them to simulate various life-threatening scenarios such as deep mining experiments or at any non-inhabitant places, traffic simulation, and developing safe vehicles.

Self-driven cars or driverless cars are soon to become a reality and will be a step towards a safer mode of commute. There will not be any sector that will remain untouched with artificial intelligence, which will create a demand for a new set of leadership to steer the global population in this 4th Industrial revolution. To be ready for the coming times, enroll in an AI program now.

Leaders: Now and then

With the change in times, there is a change in the style of leadership. It has become an ever-evolving process, and in the current era of digitalization, where technologies are being replaced in a short period, it becomes more prudent to be on top of things. Today leaders need to be more observant and flexible than earlier days when leaders used to work in a stable environment and change used to happen at a slower pace. The current leadership style is highly demanding as the leader needs to take care of different sets of people who belong to an altogether different generation and thus solely can’t depend upon their cognitive thinking alone. In today’s world, where “Good enough” is not sufficient, leaders need to up their ante as there are multiple options available for people in the ever-evolving market compared to earlier days when leaders used to relax post any product launch. Today’s leaders believe in guiding and inspiring, compared to earlier leaders whose style includes dictating and directing.

Current leaders struggle to motivate people and find ways to follow them as compared to earlier leaders whose task was to find the way so that they can instruct people on how to do it. In a nutshell, present and past leadership styles are poles apart, and one can’t look back to have a reference.

There is so much work to be done, and thanks to digitalization, there is a huge pile of data available for current age leaders to understand, which they are hardly scratching the surface of. Suppose the process of understanding the data, for instance, can be automated. In that case, leaders can focus on other relevant tasks which need their attention, and here comes Artificial Intelligence for their rescue.

According to the “Accenture Survey of 1770 frontline, mid-level, and executive-level managers from 14 countries,” it was observed that managers spend 54% of their reproductive time on “Administrative coordination and control.” This is the task that should be given to AI (Artificial Intelligence), who can declutter it more easily and make managers’ lives smoother; thus, they will contribute more.

Every year, the pharmaceutical and biopharmaceutical industry utilizes its resources to prepare APQR (Annual Product Quality Review), which summarizes each product performance and comprises numerous charts and figures. This report requires multiple departments’ resources coming together, racing against the deadline to prepare the report on time but imagine if the whole process can be automated. Artificial Intelligence is all about that where it can automate the whole process, saving the whole resources which can, in turn, utilize their saved time on more important work which requires their intervention.

Current leaders want to experiment more, be more creative, and believe in disrupting the market while deciding than earlier leaders whose decision-making style was a mere reflection of human judgment. The current leadership style is not a “hunch,” but it is well-supported based on the facts, and these facts are based on the data analyzed by the use of Artificial Intelligence. 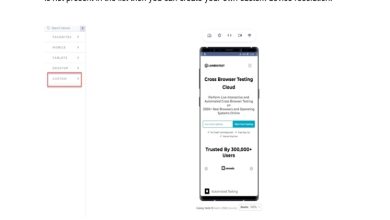 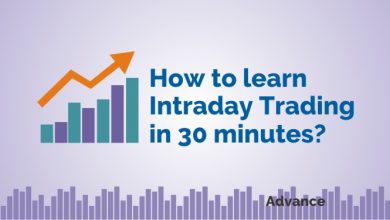 What Is Intraday Trading? How Can You Learn It From The Basics? 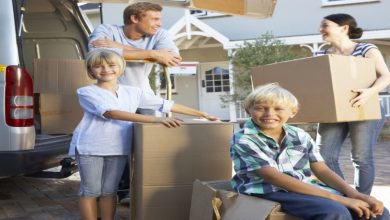 Top Tips for Moving as a Young Couple 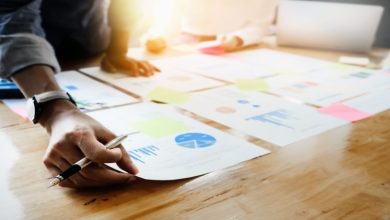 Do you want to invest money, beware of these 7 steps?