The BPO industry is a typical example of how being an early mover has advantages even decades later. The sector is highly competitive globally; thousands of providers compete for a share of an estimated $92 million spent annually on BPO outsourcing. Despite that, India, where the modern industry had its start, remains a dominant centre for BPO, despite strong challenges from other countries.

India’s ability to retain its position is even more notable given some early missteps. The industry started with large captive operations. These are effectively offshoring large companies’ in-house customer service operations to take advantage of lower labour costs. The savings made were significant, and it established that offshore BPO was both financially and technically feasible. Then, it wasn’t long before people working in those centres took their skills and expertise to establish their own third-party BPO providers.

These opened the sector; a business no longer needed the significant resources required to establish and manage its own offshore BPO provision. But they also paved the way for some of the first big failures. These were often the result of competing on price, with unsustainably low fees being set, leaving the providers unable to secure staff of a sufficient calibre to maintain the service levels required. However, enough businesses were maintaining quality while still making significant savings to ensure the practice was not just seen as viable but as good business sense. And the failures, instead of marking the end of business process outsourcing, provided an opportunity for BPO companies to learn and further refine their offer.

The modern BPO industry is the result, and India is a good example of how it works. Although competition keeps prices low, the size of the market also creates confidence; clients are able to quickly assess if they are paying more than they need or a deal is too good to be true. Providers, therefore, must differentiate in other ways, focusing on things like quality or specialism. And that means a significant number of BPO companies aren’t actually in direct competition.

And that environment has spread. The size of the global market is enough to support multiple BPO centres. And with customers becoming ever more demanding, along with the constant need to maintain profits, there is still significant room for growth. This has led to the emergence of other BPO powerhouses. Outsourcing to the Philippines has become India’s main competitor, largely fueled by the high-quality customer service BPOs offer by a nation with incredibly high levels of English fluency.

However, just as with the BPO industry within India, the global market is growing to meet the demand from businesses as much as it is competing with other BPOs for business. The sector now offers almost every BPO service imaginable, managing the ancillary services for businesses, so they can focus on their core. And all the time offering exceptional service to the customers, who often never realise that they are, in fact, being handled by an offshore BPO provider. 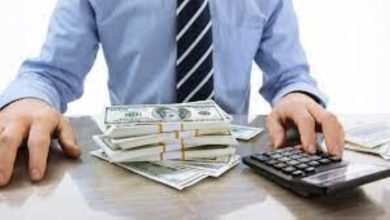 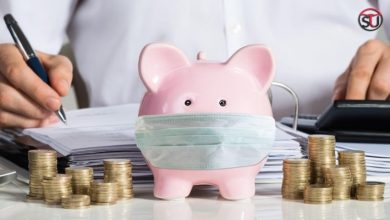 5 Tips to Improve Your Finances This Year 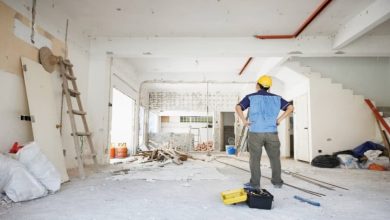 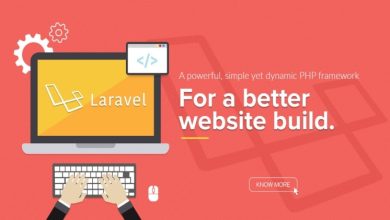 We are the Best Laravel Developer for Your Project

January 19, 2022
Check Also
Close
Featured Posts
Which Is The Best Vpn For Mac, Its Characteristics, And How You Can Buy It
June 5, 2021