Cryptocurrency has successfully established its place in the world. With the increasing number of investments, it is steadily climbing its way to importance in the world economy.

Generally, bitcoin is one of the virtual currencies in the crypto world that has a lot of selling, buying, and conversion around it. Two primary activities revolve around bitcoins and gift cards, and they are;

You may decide to buy gift cards with your bitcoins. This is one of the commonest ways that people spend their coins especially since it is not acceptable in all countries and on all platforms.

You could also buy crypto coins with your gift cards if you like to invest more, rather than use the card.

Bitcoin gift cards on the other hand are cash values in gift cards that can be exchanged for bitcoins anytime that you wish. Bitcoin gift cards may be purchased in any currency and for any amount that you like. However, when it is time to exchange your card for cryptocurrency, you get the current bitcoin value in the crypto market. Many people are fast adopting this method to help them grow their bitcoin accounts. Also, you do not necessarily have to already own bitcoin stock to get a gift card. You may purchase it as an investment on behalf of younger people, and hand it to them to do with it as they please when they get older. People purchase bitcoin gift cards for the following reasons;

The first obvious advantage of a bitcoin gift card is that you can gift Bitcoin to people. While bitcoin is not the most usual gift, it is, however, a thoughtful gift that would be appreciated by people who understand the value of cryptocurrency. Once a person receives your gift card, they can exchange it for the value you have sent and add it to their account. The good thing about It is that it doesn’t require your receiver to have an e-wallet. They could keep the card while the value increases until they are ready to use it. Bitcoin gift card is one of the simplest ways to gift bitcoin.

Many people find it easier to watch their bitcoin accounts grow from a distance. They would rather purchase a bitcoin gift card with cash and redeem it later to get the value of their cryptocurrency. This is also an interesting way to begin mining cryptocurrency. Some people are not willing to be involved in taking risks that come with owning bitcoin stock because of cases like dips and losses. They would rather hold on to their bitcoin gift card until it has a more promising value.

One of the primary reasons why people exchange bitcoins and gift cards is for investment purposes. This is often the case with people who have received gift cards that they are not interested in or do not need. Many People would sell their gift cards to purchase bitcoins for their e-wallet rather than let them go to waste. This way, their bitcoin investment grows.

To Spend the Currency

While people are selling gift cards to buy and invest in bitcoins, some others are exchanging their cryptocurrency to buy gift cards. Bitcoin is widely known and accepted on different platforms as a means of exchange for business transactions. However, it is not accepted on every platform. Many people have huge investments in cryptocurrency with limited opportunities for spending. Hence, they’d purchase a gift card with their coins, and use them to get what they want. Unlike bitcoins, gift cards are widely accepted and can be used to purchase many things.

It is safe to say that many countries do not exchange bitcoins for cash. In fact, in some countries, it is punishable by law and considered money laundering. Hence, crypto traders in countries like this would rather sell their coins for gift cards and do with it as they please, instead of converting them to cash directly. Be certain of how your country accepts cryptocurrency before you make any decision.

Bitcoins and gift cards have come a long way together, often helping to complement each other. Their relationship is such that you can get bitcoin gift cards and gift bitcoin to people. You should explore your options with your coins. 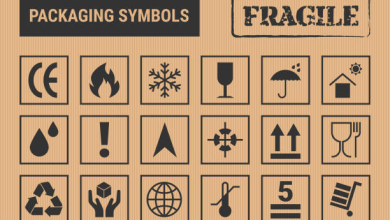 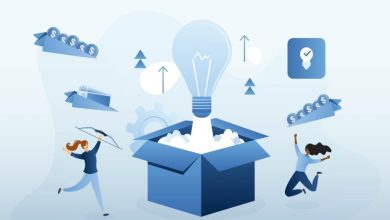 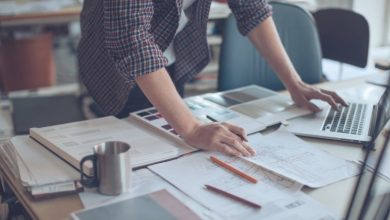 Significance of Modern & Commercial fonts in your business projects 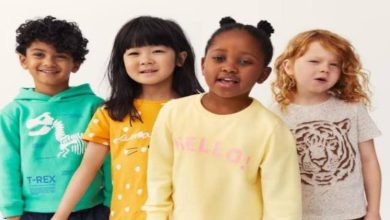 10 different types of kid clothing vendors, which one is the right for your business