Ellwood City, Pennsylvania — The Northeast Candle Co. reopened Tuesday after closing on Christmas Eve after a year in business. Owner Mark Miller said they took some time off to formulate a strategy and rejuvenate the store.

“We needed to evaluate what we did right and what we could have done better,” said Miller.

Miller knew he wanted to start a business and considered a number of options but he didn’t set out to open a candle store.

“I knew I wanted a small business. I like to cook and bake, but Ellwood City has a lot of wonderful eateries and bakeries, so I didn’t go in that direction,” he stated.

While browsing the internet with partner Amelia Bailey, Miller checked out candles and the Northeast Candle Co. was born.

“We went to Walmart and bought the supplies, and a year and half later, we perfected our products,” Miller said. “I’m a teacher at Riverside, and Riverside is in the Northeast School District so I used the name. I didn’t think Riverside Candles would sell well in Ellwood City.”

They did their research and they decided to use soy wax because it is considered safe and doesn’t release toxins. Soy wax is a vegetable wax derived from soybean oil; however, it is not raw organic wax. Cotton wicks that do not contain tin or zinc, and the best fragrances that are phthalate-free, non-toxic and dye-free are the other two ingredients are They used the same safe additives in their soaps and lotions.

Bailey and Miller began by selling the candles online and business started to take off. They then expanded their product line to include body mists, soaps and lotions. When lockdowns began because of the pandemic caused a, they continued to sell online, delivered to homes and left the orders at their customers doors. They also sold outdoors in front of Milk House Meats.

Bailey realized how popular their candles had become when one extremely cold day, she showed up at Milk House Meats and there was a throng of people waiting for her.

They started working out in their basement, which they outgrew quickly, and got more space at a friend’s motorcycle business.

However, they realized they would need more space very soon so, in August 2021, they opened their retail location at 216 Fifth St., Ellwood City.

All products are made in-house and is also time-consuming; small lot of 20-24 candles can take three or more hours.

, discovered that the name of the product is important “Lavender wasn’t selling well, so I changed the name to Traveling Lavender because Mark’s mother has a lavender plant that she keeps moving from place to place. Immediately it became a best-seller,” Bailey said.

Another best-seller is Bottomless Mimosa with the familiar mimosa scent

A North Sewickley Township resident, Miller, graduated from Beaver Falls High School and LaRoche University, and worked in sales and management for seven years. When Miller was diagnosed with a rare autoimmune disease seven years ago, he underwent immunotherapy treatments and though the odds were against him, he recovered.

“I am so grateful and will never forget how the community supported me when I was diagnosed,” Miller said. “I’m just humbled and blessed how well this business is going.”

Bailey and Miller and are thrilled to be part of the Ellwood City community and they invite people into their pleasingly decorated store with the spirit of serenity and while they shop for luxury quality products at reasonable prices. 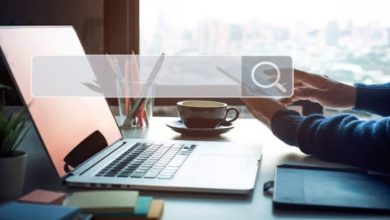 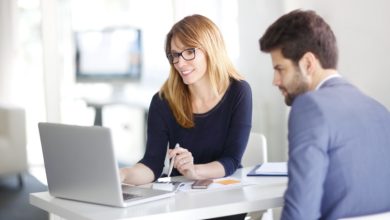 What Does an SEO Consultant Do? 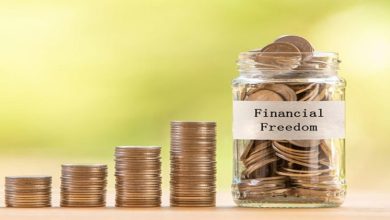 2 weeks ago
Check Also
Close
Featured Posts
Which Is The Best Vpn For Mac, Its Characteristics, And How You Can Buy It
June 5, 2021