Hydrovac companies adopt this method because of its many benefits to the company, workers, and the environment. We highlighted some of the benefits below.

Hydro excavation doesn’t use heavy machinery. It entails directing highly pressurized water where you want to dig as the air vacuum clears up the debris. This protects the labourers from accidents that may occur when working around heavy machinery using the traditional excavation methods. Instances of falling debris, landslides and caving are non-existent when using this method.

The hydro excavation usually takes less time than the traditional method of excavation. Taking less time means resources will be allocated for a particular task for less time, hence saving money for the hydrovac companies.

Because the hydrovac process does two processes at once, reducing time wastage. Hydro excavation digs and removes debris simultaneously compared to traditional methods where debris removal happens after digging.

This process only needs fewer workers as most of the job is done by the hydrovac machine. Traditional methods needed workers to dig and backfill the holes. Because of the reduced number of workers, it means less money is spent on workers.

This process is less risky compared to traditional methods of excavation. This, in turn, means less money insurance companies will need you to pay.

Taking care of our environment is an increasing necessity. It is a responsibility for each one of us, and that is why hydrovac companies have gone the hydro excavation route. Hydro excavation uses water that is not hazardous. Water is the only byproduct of this method compared to traditional methods that use explosives and other hazardous materials for excavation. The byproducts released from these methods are usually hazardous to the environment.

This method also doesn’t utilize large machinery or blasting that disturbs the soil. It doesn’t damage existing underground utilities because of how accurate it is.

4. Can be used in The Cold Weather

One of the most significant advantages of hydro excavation is working even under freezing weather. Traditional excavation methods couldn’t dig or penetrate frozen soil, hence making working in the winter difficult.

With hydrovac services, this is a problem of the past. It uses pressurized hot water to dig the frozen soil. Because of this, hydrovac companies can now work all across the year, even during the winter period.

Hydro excavation is the new and modern way to excavate. This makes using this method significantly better than using traditional methods of excavation. It doesn’t only save you money and time but also reduces damage risks when excavating. That is why more and more people are migrating to hydrovac companies for their excavation requirements. 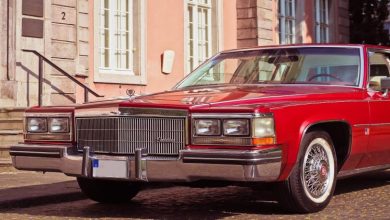 Why Purchase from a Car Dealer vs a Private Owner 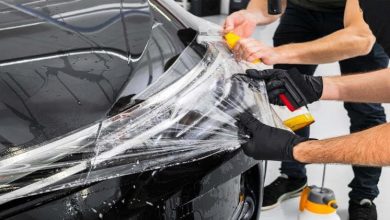 Disadvantages of not having your car paint protected 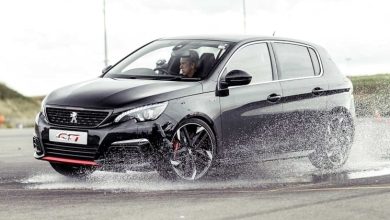 Performance Tyres Offered By Maxxis Tyres Are Amongst The Best Around 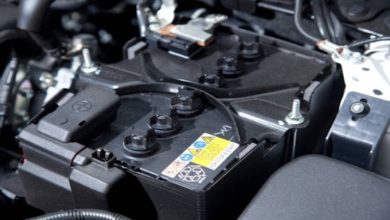 What Is The Cost Of A Car Battery?

November 3, 2021
Check Also
Close
Featured Posts
Which Is The Best Vpn For Mac, Its Characteristics, And How You Can Buy It
June 5, 2021