Browsing the internet is not as easy as opening a website and that’s it, starting to enjoy everything that the digital world has for you. This is because there are more and more risks when opening your browser. To protect yourself while you browse the internet and help you access different blocked or restricted content, there are both VPNs and Web Proxies such as the pirate bay.

It is very common to confuse them, whichare why here we will tell you what are the 5 main differences that make the VPN better than the proxy (Spoiler).

What is a proxy server?

A proxy server is a system which is made up of a proxy server which sits between you and the internet. The operation is very simple, you connect to the server and the server to the network. Within this server we find different types of proxies. Each server offers a different operation, although they all use the same system. Looks very similar to VPN doesn’t it?

The main difference that the Proxy has is the level of encryption because here the data is not encrypted. Its main purpose is to allow a large number of connections to the same server.

And What is a VPN?

On the other hand, we find the VPN, which is one of the greatest innovations that we find on the internet. It is a technology that allows you to create a private network which develops a bridge between you and the internet.

That’s right, just like the proxy server, you connect to the VPN and this, in turn, connects to the internet, only a protection shield is formed here. This is because the VPN encrypts your data protecting you from cyber-attacks and intrusions.

5 Reasons Why A VPN Is Better Than A Proxy

The main difference that we find between a VPN and a Proxy is in data encryption. And it is that a VPN encrypts the information while a Proxy does not. This is essential, since the importance of data encryption is enormous. If we go to the data, the growing number of cybercrimes supports it. There are more and more information thefts.This makes the security offered by the VPN much higher than that offered by a pirate proxy.

Although a proxy server does not require the latest operating system to be used as a VPN does, since it is installed, the Proxy has a point against, the hardware requirement. That’s right, when you start the proxy; it makes the computer allocate a lot of hardware resources.

Requiring more hardware power and resources, system requirements often limit which computers can use it. The VPN may require an updated operating system, but its operation does not require additional hardware resources.

Another of the great advantages it offers is that it allows greater protection and security when browsing online, especially on public networks. It is important to remember that a public network is an open door for hackers and criminals to sneak into our devices.

Thanks to the fact that the VPN creates a tunnel between your devices and the internet, forming a shield with its server, and also encrypts the connection, it will be practically impossible to sneak inside. On the other hand, in the Proxy the defenses are weak because here there is no data encryption in the connection.

While both technologies share similar functionality, pirate bay proxyis a much easier tool to use. Downloading, installing and running your VPN is very easy. Don’t you believe us? Just try fast pirate bay proxy software for Windows to understand. Now goodbye to hackers!

Another great advantage is that it adapts very well to different uses and devices, which further simplifies its use. You do not have to suffer because the server does not adapt to your device.

One of the main disadvantages that Proxies face is the fact that they are limited by Anti Proxy technology. This technology basically consists of a series of measures that block the connection with the servers.

On the other hand, VPNs do not have this type of restriction, since they can operate freely, without any type of block or system that eliminates them. They are practically undetectable, which is very useful when looking to jump a Firewall. You can also easily change your location.

Tips for Choosing a VPN 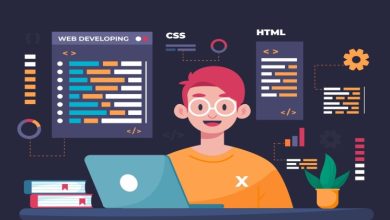 DOES YOUR BUSINESS DEMAND A TAILOR-MADE SOFTWARE? 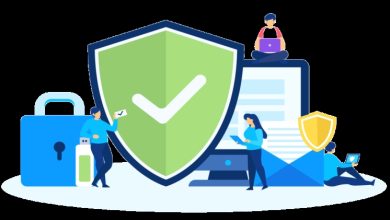 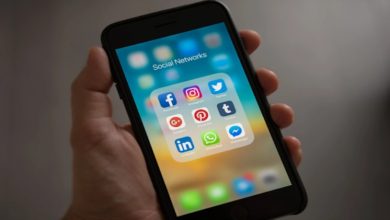 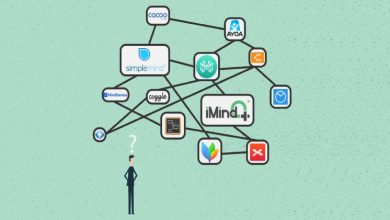 October 28, 2021
Check Also
Close
Featured Posts
Which Is The Best Vpn For Mac, Its Characteristics, And How You Can Buy It
June 5, 2021