You have probably heard the word “pokies” or “pokie games” in a conversation on gaming topics with Australians. This strange name either resembles an abbreviation or vaguely means the word “poker”. It refers to slot machines. Nobody really knows where this name came from. Experts ofFancasinos did a little research and found that there are several possible origins of the term “pokies”. As it turned out, the Australians themselves cannot even say for sure the reason for the appearance of this word.

However, the people of Australia are not at all alone in their terminology. Gamblers in New Zealand and the United Kingdom also use “pokie games” when referring to slot machines. This spread of the word outside the continent was most likely facilitated by the development of the online entertainment industry.

How did “Pokies” Burn: the Most Plausible Version

Most similar to the truth, the origin of the word “pokies” came from the first video poker. Or simple poker machines. The first slots of this type appeared in the 1970s on the mainland. And soon the common name “pokie games” was extended to other slot machines as well. And although the principle of the game could differ from the progenitor, the name remained general – “poker machines”.

But the Australians came up with the abbreviated name “pokies” for the slot machine to speed up the pronunciation.

The inhabitants of the continent tend to give abbreviated names to many things: “biccy” for “biscuit”, Aussie – for Australian, choccy – for chocolate, etc. Quite possibly, in order not to say “poker machines” for a long time, the Australians switched to “pokies”. This is much easier, especially if the word is often used in conversation. And online pokies in Australia are loved by almost everyone.

So the word “pokies” later migrated from the terrestrial world to the virtual one and began to be used referring to online poker machines.

There are several more versions of how this word appeared. True, they are not confirmed by historical facts. But they have a right to exist in theory: 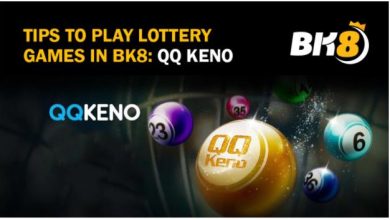 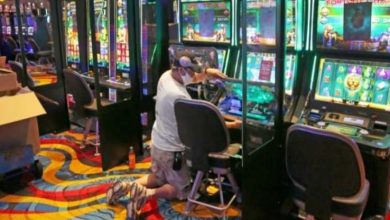 Why Are Online Free Slot Machines So Fun? 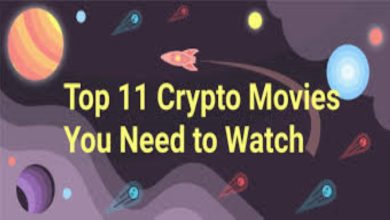 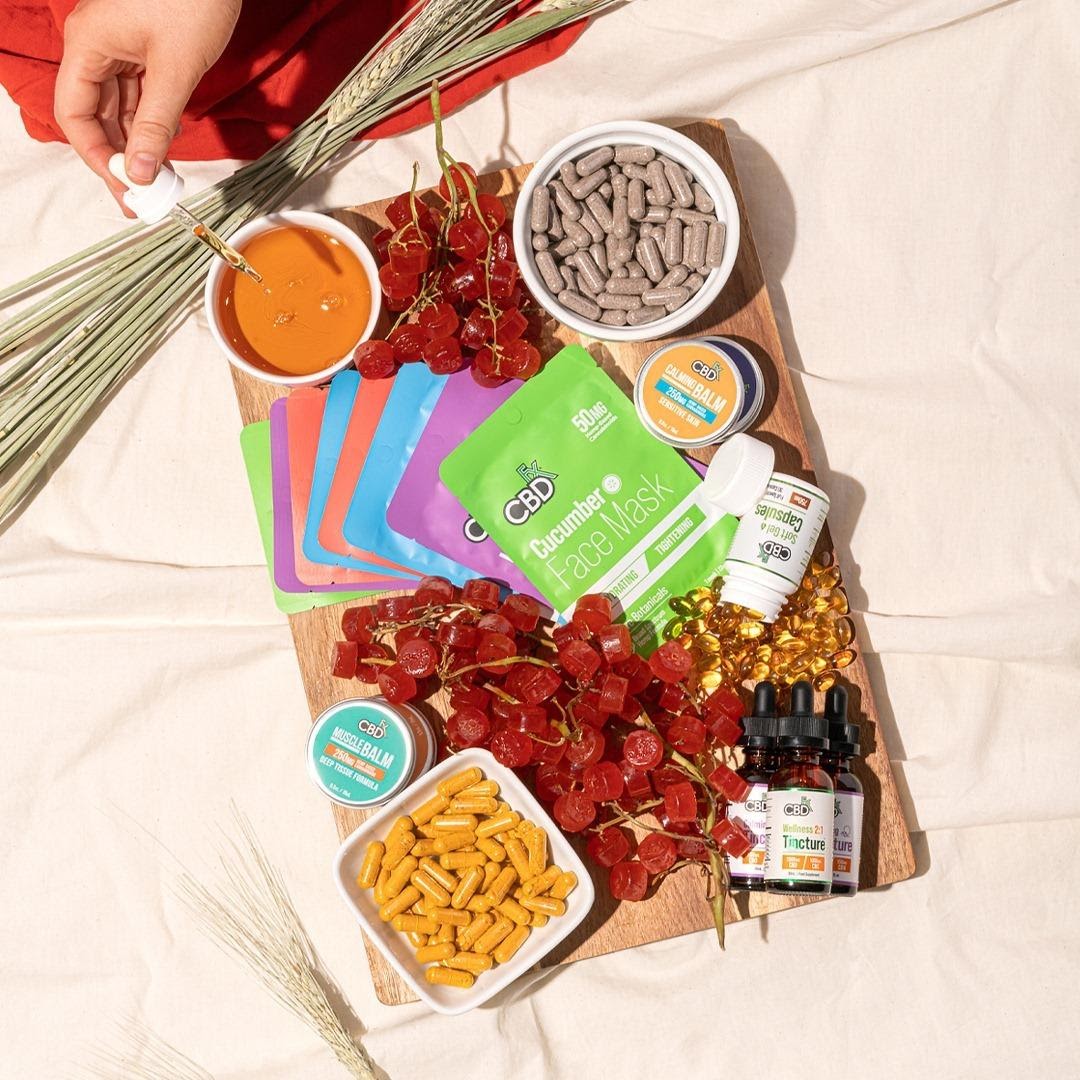