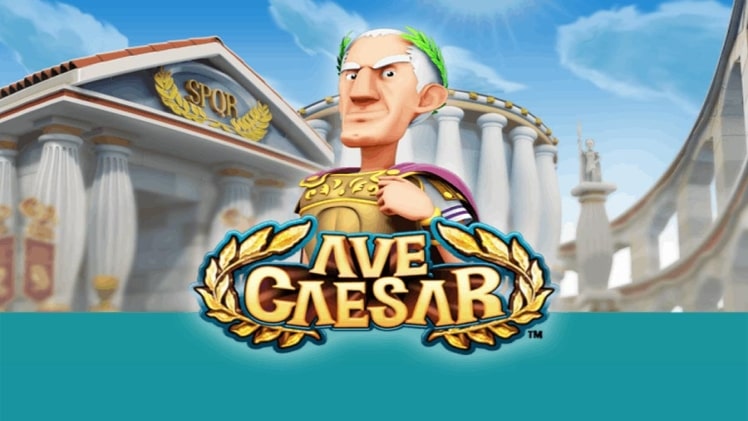 Leander Gaming is a highly reputable gaming software provider with considerable experience creating high-quality video slots. Since its creation in 2007, it has received deserved attention in the iGaming industry for its impressive and vast gaming library, high visual graphics, fantastic soundtrack that matches the game’s theme, exciting features, and generous bonuses. Its progressive growth is worthy of commendation; it won the award for the best gaming supplier of the year at the prestigious EGR B2B awards in 2013. You might also try Red Tiger slots games.

The Argentina based company employs the hottest software developers and creative team to craft amazing games to meet the needs of online casinos. They also depend on their ability to integrate cutting edge technologies in providing games that match the standards of the best in the industry. An example is a technology employed for the design; it allows it to scale in size to be compatible with smaller screens, so you can enjoy the same excitement on your smartphones and tablets as another using a desktop computer.

Leander Gaming boasts two licenses with reputable agencies; they are licensed by the UK gambling commission and Alderney Gaming Agency. These powerful licenses allow them to operate globally. They have a range of 26 languages for players to choose from and a long list of currencies.

With over 200 high-quality video slot games, it wasn’t easy handpicking only three.

This is a game inspired by the American thrash metal band Megadeth. It is a music- themed 5- reeled slot with 40 playlines, meaning 40 chances to win. One of the highlights of this slot is its soundtrack, which features some of the band’s hits over the years, including Symphony of Destruction and Sweating Bullets. Features available include mega nudges, ahead crusher pick, free spins and extended wilds. The mega nudges feature allows you to maximise your winning chances. It has a 96.99%.RTP (Return to Player percentage).

This is a music-theme video slot game inspired by the American legendary country singer Dolly Parton. It comes with five reels and 40 playlines. The design of this game portrays Dolly herself, with a pink background just like Dolly’s outfits for her shows and symbols such as her guitar, autograph and singing lips and microphone. A feature that caught our eyes is the golden record bonus symbol which triggers a list of Dolly Parton’s songs as a soundtrack. The features include the golden butterfly, golden record bonus and golden microphone. It has a 94.59% RTP.

This is a game inspired by the movie snow white. It has 5 reels and 20 paylines. 7 dwarfs will spend their day working at the mines. This game features an evil queen and a beautiful lady. The vibrant colours and fantastic soundtrack bring the game to life. The features include a mirror bonus, Goodland free spins, and mines bonus. It has a 96.94% RTP.