All around Europe, consumers encounter EU directives regarding the legality of CBD. For example, using CBD flowers and growing hemp by private individuals was not allowed, but the European laws have changed; CBD is now legal, as the European Court of Justice confirmed! It is again permitted as a commercial hemp grower, provided it is one of the EU-certified varieties and the cultivation is registered.

You can buy the best CBD flower in Ireland on JustBob and legally enjoy the many CBD benefits as a CBD user!

Indeed, the World Health Organization’s position on CBD is quite precise and clear. According to a report by the Expert Committee on Drug Dependence of the WHO, the consumption of this cannabinoid does not represent any risk to public health. In this order of ideas, the authors of the said report maintain that Cannabidiol “has no potential for abuse.” Similarly, further on, they add that “CBD is generally well tolerated with a good safety profile.” These statements could clear the molecule of all suspicion. In particular about its supposed psychotropic effects, which, in reality, would be those of THC, beyond the legal rate.

Moreover, WHO experts do not just recognize the wholesomeness and safety of this component.

They go much further. They emphasize that this active principle would have therapeutic effects. From this angle, they specify that CBD is also a potential way to treat epilepsy. As well as for many pathologies, as studied by experts worldwide.

In the long list of pathologies, let us quote, by way of illustration: Parkinson’s disease, psychosis, and Alzheimer’s. To dispel any further doubts, they conclude, “there is no evidence of recreational use of CBD or any health problems associated with the use of pure CBD. »

The European laws about CBD

Commercial growers can cultivate hemp, but they cannot produce or sell flowers for smoking. Unlike in some rare countries, synthetic CBD is excluded from traffic, but there have been several demands in the recent past to reverse this regulation. Food approval is a matter for the federal states. Still, according to the Federal Office for Consumer Protection and Food Safety, none has yet approved CBD as an additive in food. However, it can be contained naturally, which is why CBD tea and CBD coffee are legal, provided that the THC content is below 0.2%.

The CBD market mainly offers products for external use, especially skincare products such as CBD oil or CBD soap. However, the situation is different with hemp products: Hemp is approved as food, so there are relatively many hemp foods to buy in Europe. Following these footsteps, some western European countries have stepped up for more permissive use of CBD.

CBD is still a soft drug in the Netherlands

In the Netherlands, the largest European hemp producer, a law was passed in 1976 that divides drugs into soft and hard drugs. In 1999, this law was amended, and the production of hemp with less than 0.2% THC was legalized.

However, the production of CBD oils is not legal, so a lot of hemps is exported and used in other countries for CBD production. The THC limit in CBD products is 0.05%.

Switzerland has a relatively high THC tolerance limit of 1%. Marijuana, which has 1% THC or more, is classified as a narcotic and is not approved for private use. Again, cannabis with less than 1% THC is legal. Products containing marijuana are subject to the laws of that product.

Foods with CBD are novel foods and must be officially approved. Synthetic and naturally extracted CBD are allowed for cosmetics or vape liquids. But, let’s also look at some regulations around Europe and how some less known countries have adapted the EU rules about CBD …

Ukraine: The underdog of CBD legality

The production of pure marijuana, medical or private, is illegal in Ukraine. The exception is a few drugs based on marijuana. Industrial hemp can be grown, but the THC content must be below 0.08%. In July 2021, the Ministry of Health published a bill to legalize cannabis for medical and scientific purposes. As a result, the THC content should also be increased to 0.1%. CBD products are currently in a gray area, but that may change when this law is finalized and implemented.

All marijuana use is prohibited in Slovakia and is prosecuted. However, in individual cases, the Slovak Ministry of Health allows the cultivation of industrial hemp. The use of CBD is also not welcomed there: Although it is not classified as a narcotic, the substance must not be contained in food, for example.

Bulgaria’s laws on marijuana and CBD are similar to those of Romania: marijuana may not be produced or distributed in any way for medical or private purposes—at most as animal feed, of course, with a THC limit of 0.2%.

Particular case and jurisprudence from the European Court of Justice

A few years ago, there were rumors that the state and the US company Kannaway wanted to be the first European country to bring CBD products to the market entirely legally. Still, these rumors turned out to be false. Since it is confirmed that it is legal to buy CBD in the EU, you can now order the best CBD weeds and other CBD products in the UK from JustBob.shop without breaking the law. 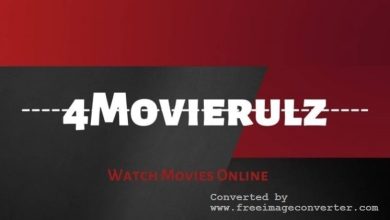 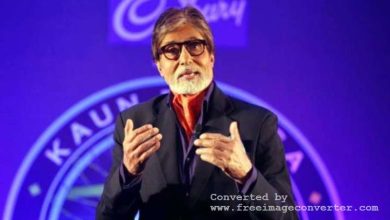 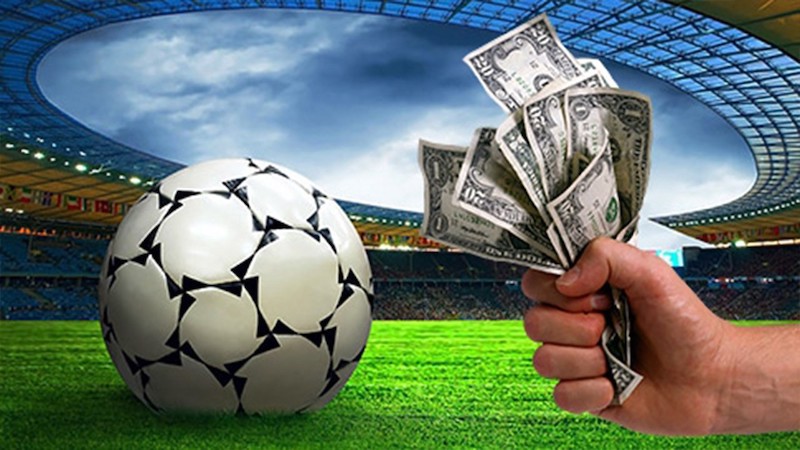 Here is an important guide about online betting sites

Dare to select a toto site (토토사이트) and have the best advantages online!