VPNs can be used for different reasons depending on the user’s goals and needs. Some people use VPNs to unlock content from geo-blocked regions, some people use VPNs for protection and some use VPN because they would want to stay anonymous while browsing through the internet. There is no one-fit-for-all when it comes to choosing a VPN because every user has different and unique needs.

Streaming TV series and watching movies is one of the reasons why people consider using VPNs.There are some prominent proxies like the proxy-rarbg and others that provide safe access to restricted sites. If you are looking for the best VPN that will allow you to access content from all over the world, you should be looking for the following important features

The first thing that you should be looking for in a VPN meant for streaming is the server network. When you settle for a VPN with more servers, you will have a chance to access as many locations as possible because of the many IP addresses offer. More servers also mean that you are not likely to be blocked from accessing content from a certain region. A VPN with servers being located in different countries will allow you to access content that is available in different countries or regions.

If you want to stream content that is only authorized for people living in a specific country, it is very important to settle for a smart DNS VPN that has servers located in that particular country. Check with the provider and make sure that the VPN server is available in countries that you would wish to connect.

Streaming is an activity that doesn’t require a slow connection. When the streaming is interrupted from time to time, there is a possibility you will get bored. Although many VPNs will surely slow down your speed a bit, you need to make sure that your connection is fast enough to stream your movie or video comfortably without buffering and lagging.

Apart from streaming, you can also choose a VPN because you want to feel secure and stay private. Many people would want to protect their privacy to some extent but when privacy and security is important to you, here are some of the most important features to look for in a VPN

The first important thing to look for when security and privacy are your concern is the kill switch. When your connection happens to stop while using a VPN, a kill switch will make sure that any traffic is stopped until you have a secure connection with the server. Without a kills switch, you may be vulnerable to loopholes and leaks that will jeopardize your security and data.

This is another important feature to look for when security and privacy are your concern. There are ways through which your data could be leaked when you are using smartdns VPN. When you settle for top VPNs, they will make sure that DNS and IPv6 leaks are not your worries.

What You Need to Know When Shopping for CBD Products 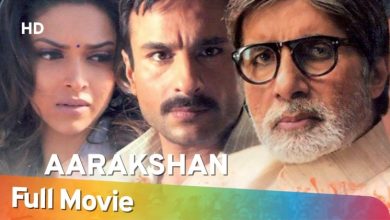 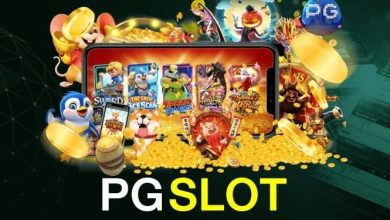 3 weeks ago
Check Also
Close
Featured Posts
Which Is The Best Vpn For Mac, Its Characteristics, And How You Can Buy It
June 5, 2021