In recent years, autoflowering seeds and strains have emerged as critical components of the weed growing industry. These plants will naturally transition into the flowering phase during the vegetative period. Because of this, autoflowering cultivars provide a simple and efficient technique to produce high yields of smokable flowers in short periods.

An Overview of Autoflowering

For ordinary cannabis plants to produce buds, they must be exposed to various light sources and receive varying amounts of light. Consider the example of a plant growing outside in the natural world to demonstrate how it works.

When it comes to the spring and summer, the plant obtains increasingly longer days with plenty of light and gradually fewer hours of sleep. Then, when the fall season begins, the days become shorter, and the nights become longer.

This shift in light intensity causes the plant to transition from the vegetative phase to the blooming phase. During the vegetative stage, the plant grows in size and height and develops its root system. During flowering, on the other hand, it devotes all of its energy to the production of buds.

When you buy weed seeds for Indoor marijuana cultivation, replicate the natural transition from long days and short nights to short days and long nights as closely as possible. This can be accomplished by altering the amount and type of light provided to your plants.

Autoflowering types are those that blossom without going through this entire procedure. Instead, these plants immediately transition into the flowering phase, regardless of what is happening with the amount of light they are receiving.

As a result, they are highly beneficial to producers. They are trendy among growers that work indoors, in particular. The smaller plants are more space-efficient, making them ideal for gardeners who must operate in a limited area.

For the same reason, the automated transition into flowering speeds up and simplifies the process of the plant’s whole life cycle. It is not necessary to change bulbs or vary the amount of light that your plants receive if you are growing this particular strain of cannabis.

The Evolution of Autoflowering Weed

This strain was created by the well-known producer known as The Joint Doctor, and it was the world’s first autoflowering strain ever bred. According to breeders, crossing cannabis ruderalis strains with other Indica or Sativa strains results in creating these strains.

Ruderalis plants are members of the cannabis family, but they have specific characteristics that distinguish them from other family members. As a starting point, they mature far more quickly than traditional Indica or Sativa strains, and they are not nearly as sensitive to variations in light as their counterparts.

Furthermore, ruderalis plants do not produce a significant amount of cannabinoids. Ruderalis plants are cultivated and harvested for hemp the majority of the time. However, they have also been employed as the genetic foundation for the production of autoflowering seeds.

Using a hybrid between ruderalis genes and Indica and Sativa genes, breeders have created strains that remain tiny and flower automatically, similar to the way ruderalis plants do, but that also produce THC in the same way that traditional indicas and sativas do.

Following the creation of Lowryder by The Joint Doctor, breeders and producers from all over the cannabis market began designing their autoflowering strains. Many well-known Indica and Sativa strains are now available in autoflowering form, becoming increasingly widespread.

Even though many seed firms keep the genetics of these types under wraps, the majority of these strains are likely to be a cross between the Indica or Sativa strains that they are advertised as and genetics from the original Lowryder strain.

In recent years, as more and more countries around the world have legalized marijuana, the market for autoflowering seeds and strains has grown in popularity. Autoflowering variations of various strains are now available for purchase by commercial and home growers.

Fans of this variety of cannabis praise the modest size of the plants and how simple it is to develop them from the vegetative phase to the flowering period.

And, perhaps most crucially, these kinds achieve full maturity considerably more quickly than the conventional variety. Depending on the type, some autoflowering plants can be harvested in as little as seven weeks from planting.

Harvests can be obtained in a brief time as a result of this. With autoflowering seeds, you can get many yields from a single growing season if you’re doing your gardening outside. Furthermore, if you cultivate indoors, you can expect to receive numerous harvests every year.

Autoflowering plants, on the other hand, are not without their detractors. The genetics of ruderalis strains are sometimes criticized by growers as “watering down” the genetics of familiar strains.

Ruderalis plants, for instance, are smaller and produce significantly fewer cannabinoids than either indica or Sativa plants. And this is true to some extent for autoflowering plants and other types of plants.

Overall, harvests from these plants are less than harvests from standard strains. Furthermore, some growers claim that the buds are less potent than those produced by traditional varieties.

The Importance of Autoflowering Strains.

These cultivars have made it easier than ever before for novice growers to get their feet wet in the world of marijuana cultivation. These types make it very simple for even new farmers to produce a profitable crop of flowers since they eliminate the need to emphasize light. 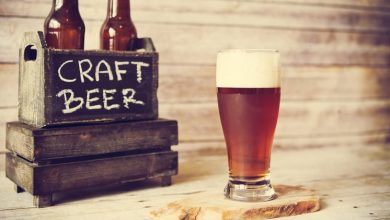 How to Spot Craft Beer: The Difference between Craft and Regular Beer 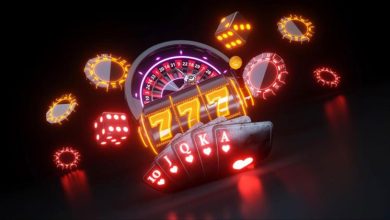 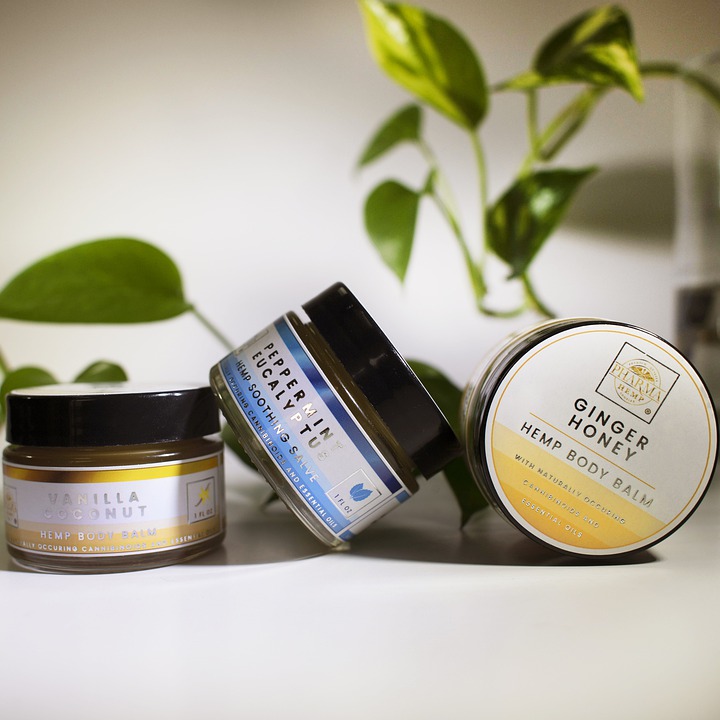 Slot Machines – Important Things That You Should Know